By disemboweling a M1 Mac mini and jamming everything inside an old iMac, a YouTube content creator cobbled together what he calls the world’s first Apple Silicon iMac — with major caveats.

Essentially, the Mac mini is running unmodified within the chassis of the iMac and using it as a display with the help of that adapter circuitry. This, however, comes with several limitations.

First, the 2011 iMac has a very low resolution by today’s standards. Its pre-Retina 27-inch 2560 by 1440 display is not an ideal way to use macOS. Second, the “computer” portion of this setup is the Mac mini, inside the iMac chassis. With the current build, all the ports — and power button — are inside the chassis and completely inaccessible from the outside without taking the screen off.

Finally, the Bluetooth and Wifi radios were optimized by a three-antenna array used in the Mac mini, but one of those antenna was built into the Mac mini chassis. He overcame this limitation by connecting the extra antenna to the iMac’s antenna wiring harness.

While the project was mostly successful, Miani says the setup isn’t recommended despite it being simple to accomplish. He does, however, say that turning the iMac into a display for the Mac mini is worth it if you happen to have one laying around.

Gold futures fall back to a nearly 9-month low 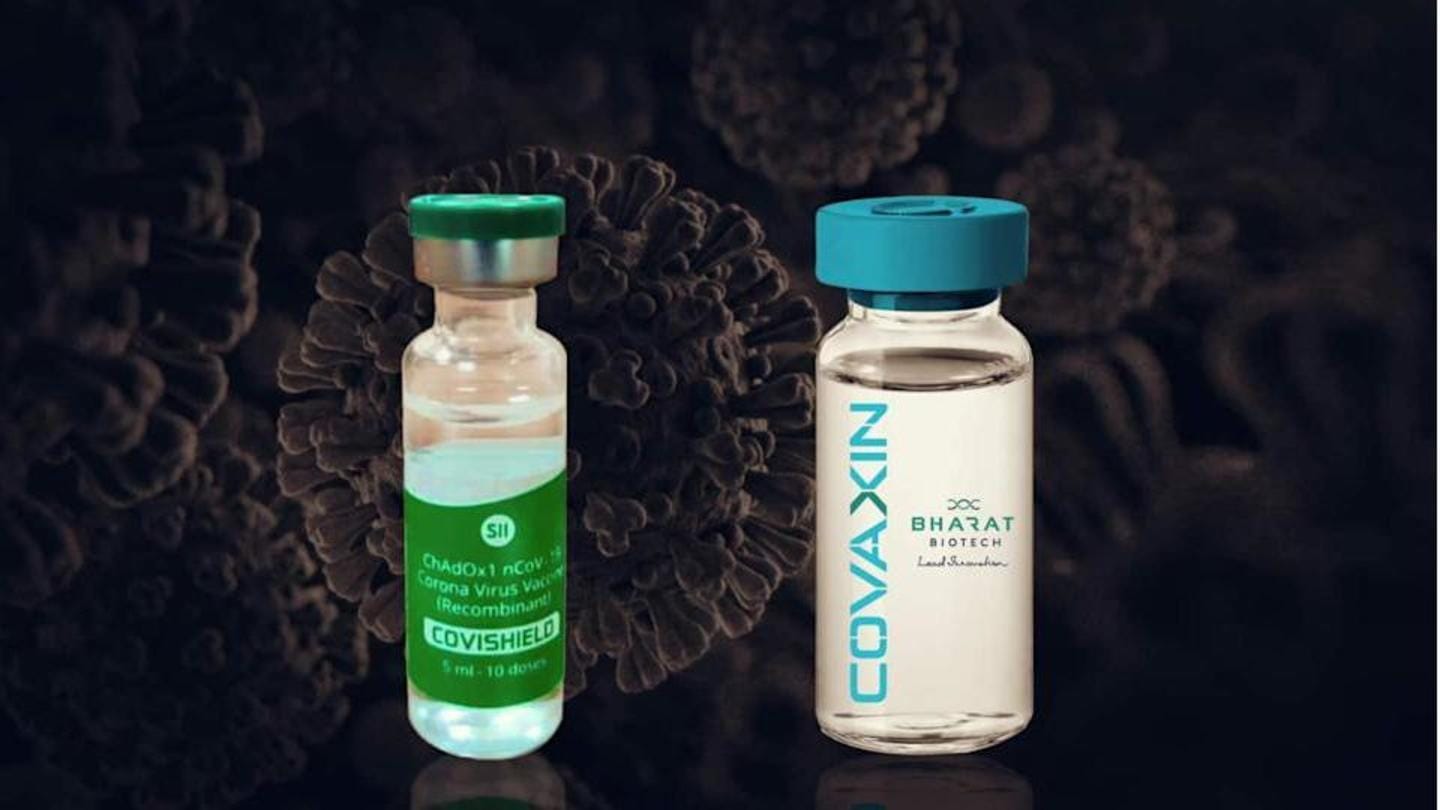 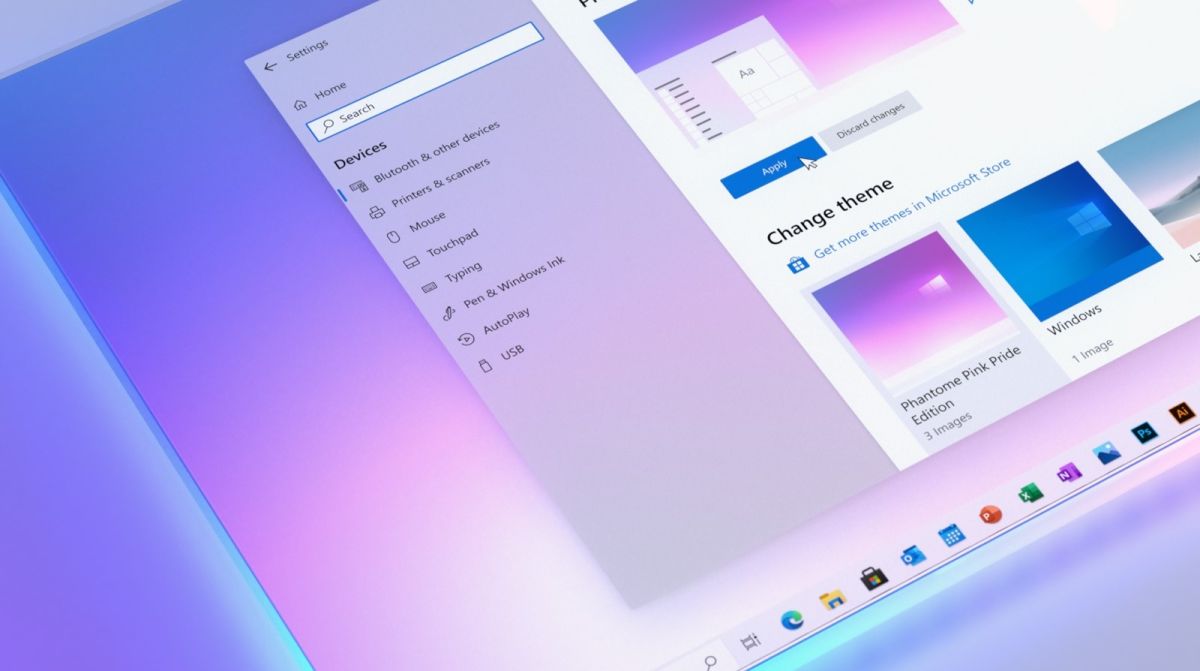