Vrindavan: Uttar Pradesh Chief Minister Yogi Adityanath participated in the inauguration and foundation-laying programme of various development schemes to the tune of Rs 300 crore in Vrindavan on Sunday. Yogi also inaugurated the ghat established in the memory of eminent saint of Braj, Deoraha Baba.

The Uttar Pradesh Braj Tirth Vikas Parishad (UPBTVP) organised a ‘Vaishnavas’ meeting’ fair in Vrindavan from 14 February before the Haridwar Kumbh. This programme will run for 40 days.

For the safety and convenience of attendees, the administration has claimed to have made elaborate arrangements. The Health Department has been alerted about the pre-Kumbh Vaishnav meeting in Vrindavan, Mathura. Three dispensaries will be opened for the saints and devotees coming to the Kumbh meeting. A control room is also being set up.

As per news reports, the dispensary will open 24 hours under the supervision of ACMO Dr PK Gupta in charge of the fair. Emergency arrangements are also being made at the District Joint Hospital in Vrindavan. The dispensary will have emergency wards as well as ambulances to be deployed at the Kumbh Mela.

Additionally, Ganga water will be made available as drinking water to the devotees during the Kumbh Mela. Reportedly, efforts are on to make Ganga water flow for bathing in the Yamuna. A sub-station has also been set up by the Electricity Department for uninterrupted power supply.

JJ Valaya: Couture is like an old pair of jeans

5 Considerations Before Becoming a Digital Nomad in the U.S. 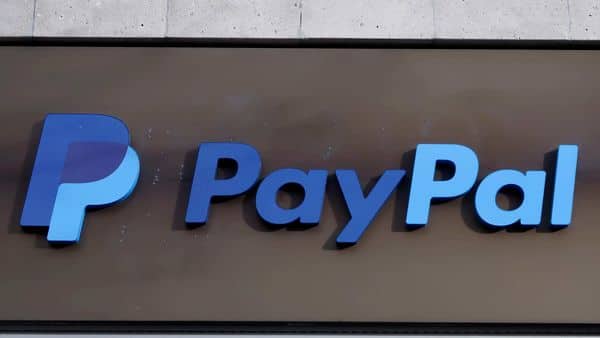 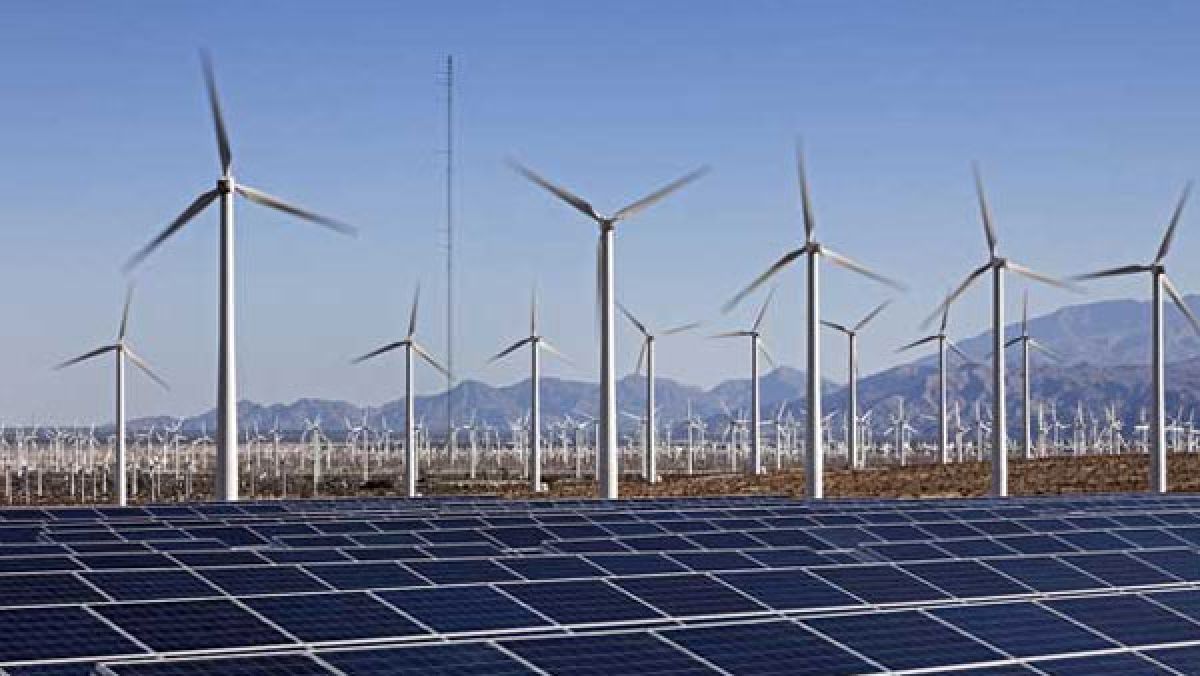 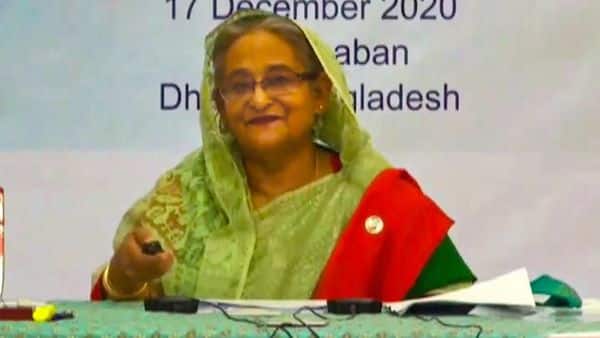 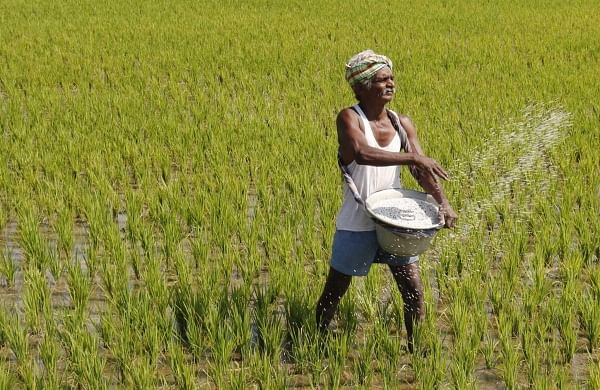