When CES 2021 is held next month, you can bet that Xiaomi would be one of the brands with something to show. But it’s not just the Xiaomi Mi 11 series smartphones that are on the way. Sources have also found benchmarks for what’s believed to be new Xiaomi laptops.

According to Gizmochina, these should be new laptops for the Mi Notebook Pro series. Specifically, these new models will feature either Intel’s 11th Gen Tiger Lake CPUs or AMD’s Ryzen 5000 Mobile series CPUs. So far, we’ve seen models with the Intel Core i5-11300H and i7-11370H, as well as AMD Ryzen 5 5600H and Ryzen 7 5800H CPUs on Geekbench. These laptops are all listed as “TIMI Laptop”. 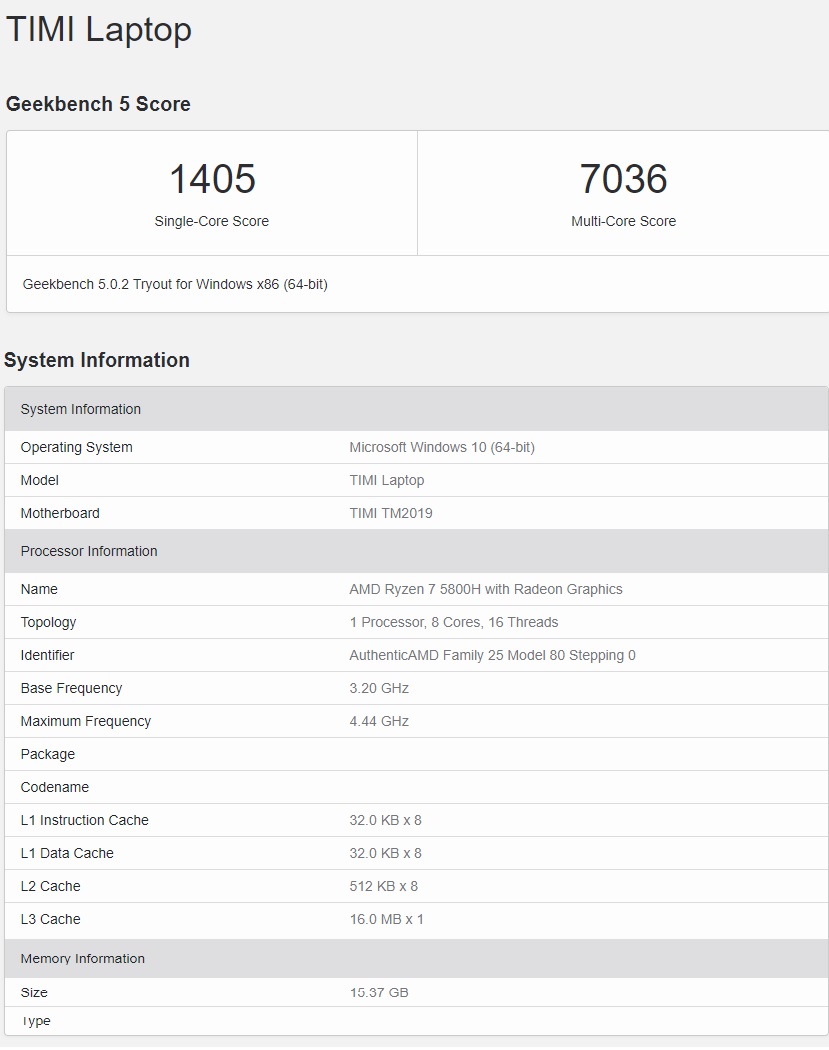 Due to the number of variants being benchmarked in one go, we believe that Xiaomi is planning to launch it soon. In fact, we’re quite certain that these new laptops will show up on CES 2021. In terms of changes, the new models are expected to have thinner bezels and a backlit keyboard. It should also come with a larger SSD storage.

So, would you be interested in getting a new Xiaomi laptop? What would you like to see from a laptop in 2021? Let us know in the comments below and stay tuned to TechNave for more news. 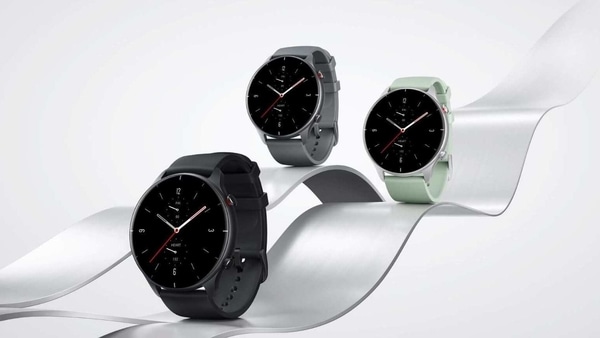 Every Xbox-Exclusive Game Coming In 2021 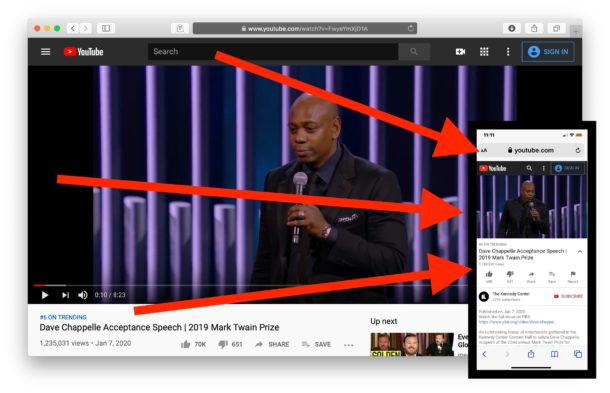 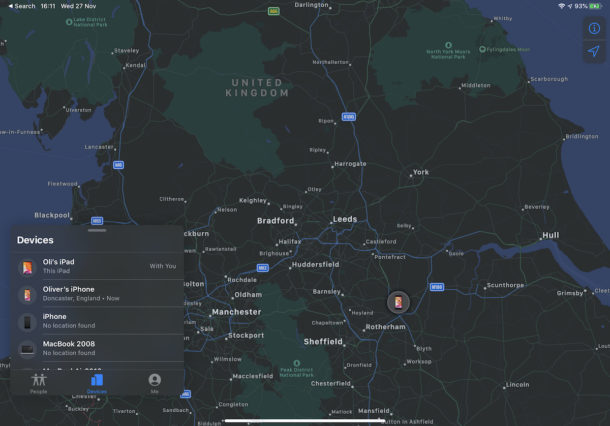