Xiaomi recently announced a launch date for its upcoming Mi 11 flagship smartphone series. Soon after, more details around the Mi 11 have started surfacing as expected. Among these is a video by Xiaomi that the brand recently posted on its Weibo handle. The new video, which happens to be a Merry Christmas wish from the brand, also flaunts the night mode video capabilities of the device.

The video sample shows a Christmas toy that appears to be placed in near-total darkness. However, after switching to night mode on the smartphone, we see much clearer footage of the toy. Details can be spotted, almost as if a small light source were nearby. The Mi 11’s camera quality in low-light will also likely show similar results.

Night-photography and videography are two of the major selling points of flagships in recent history. With brands like Google, Apple and Samsung heavily relying on the low-light photography and videography abilities of their flagships, Xiaomi seems to be using the Mi 11 series to take a similar step too. Check out the Mi 11’s Night Mode for video in action in the image below.

The new Night Mode for videos on the Xiaomi Mi 11 can be seen in action in the brand’s latest teaser ahead of the launch. (Image Source: Weibo)

Another tease by the Xiaomi on the platform also reveals that the Mi 11 features LPDDR5 RAM, which allow computational speeds of up to 6.4Gbps. LPDDR5 RAM was also used on the Mi 10 and Mi 10 Pro smartphones. However, the fast RAM is likely to benefit more from the newer and faster Snapdragon 888 chipset that the Mi 11 series will feature.

Xiaomi CEO Lei Jun also shared Geekbench scores of the Mi 11 on Weibo a while ago. The phone can be seen bagging a single-core score of 1,135 and a multi-core score of 3,818. While benchmark scores need not necessarily be a measure of real-world performance, it is fairly safe to expect some fast speeds from the new hardware in the phone. More details on the Mi 11 should be surfacing soon ahead of the December 28 launch.

Everything You Need To Know About Red Dead Online In 2021 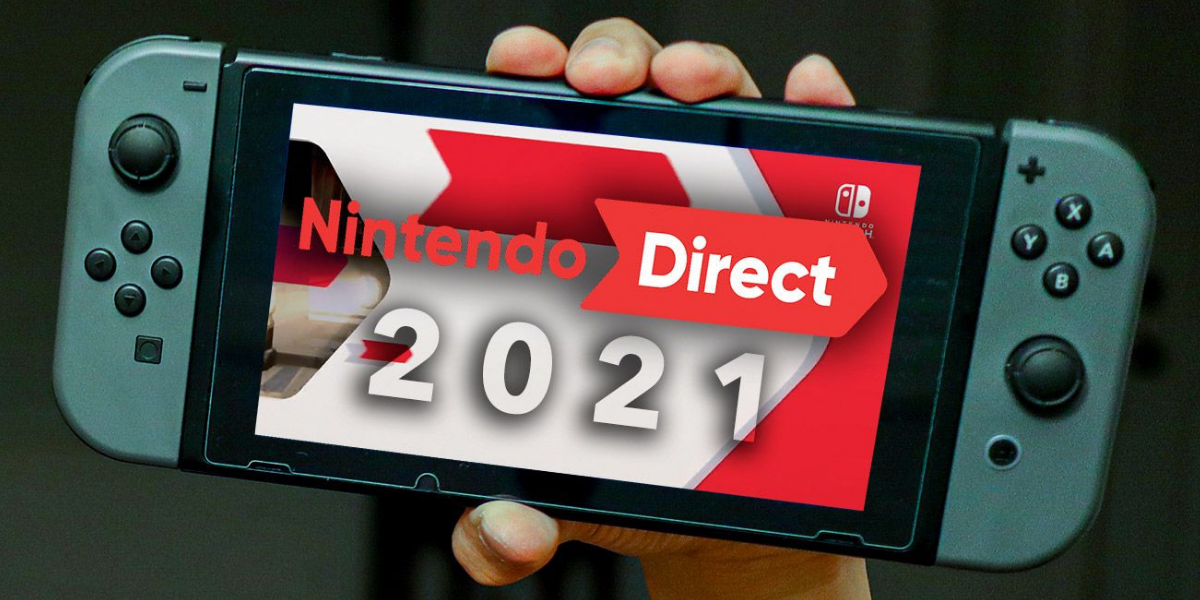 What is Nintendo Direct, and When is it Coming?