The Mi Neckband Bluetooth Pro is priced at ₹1,799 whereas the new Mi Portable Bluetooth Speaker (16W) will be selling at a price of ₹2,499. Both audio devices are available on sale via the company’s official online store.

The Mi Neckband Bluetooth Earphones Pro comes also gets IPX5 rating which was absent from the previous version. The addition makes the neckband sweatproof as well as splash proof.

According to Xiaomi, the neckband provides a playback time of up to 20 hours which is also a substantial upgrade when compared to the previous version. However, turning on ANC might reduce the overall battery endurace. The new Neckband gets a battery capacity of 150mAh.

The user can also access voice assistant of their paired smartphone via the new neckband. According to Xiaomi the Mi Neckband Bluetooth Pro comes with 10mm bass driver, low latency audio (which adds to the gaming experience), an anti blockage speaker net and multiple audio codec support. For charging, the company has provided a microUSB port which takes 1.5 hours for a complete charge.

The Portable Bluetooth Speaker comes with an audio output of 16W. The company claims a playback time of 13 hours on the speaker. Two identical speakers can also be paired together to provide stereo output. The bluetooth speaker also supports voice assistant. The speakers also get IPX7 rating and can be charged via a USB Type C port. The speaker will be available in two colours, black and blue.

Coronavirus Scotland: Hiring intentions strongest north of the Border since onset of pandemic 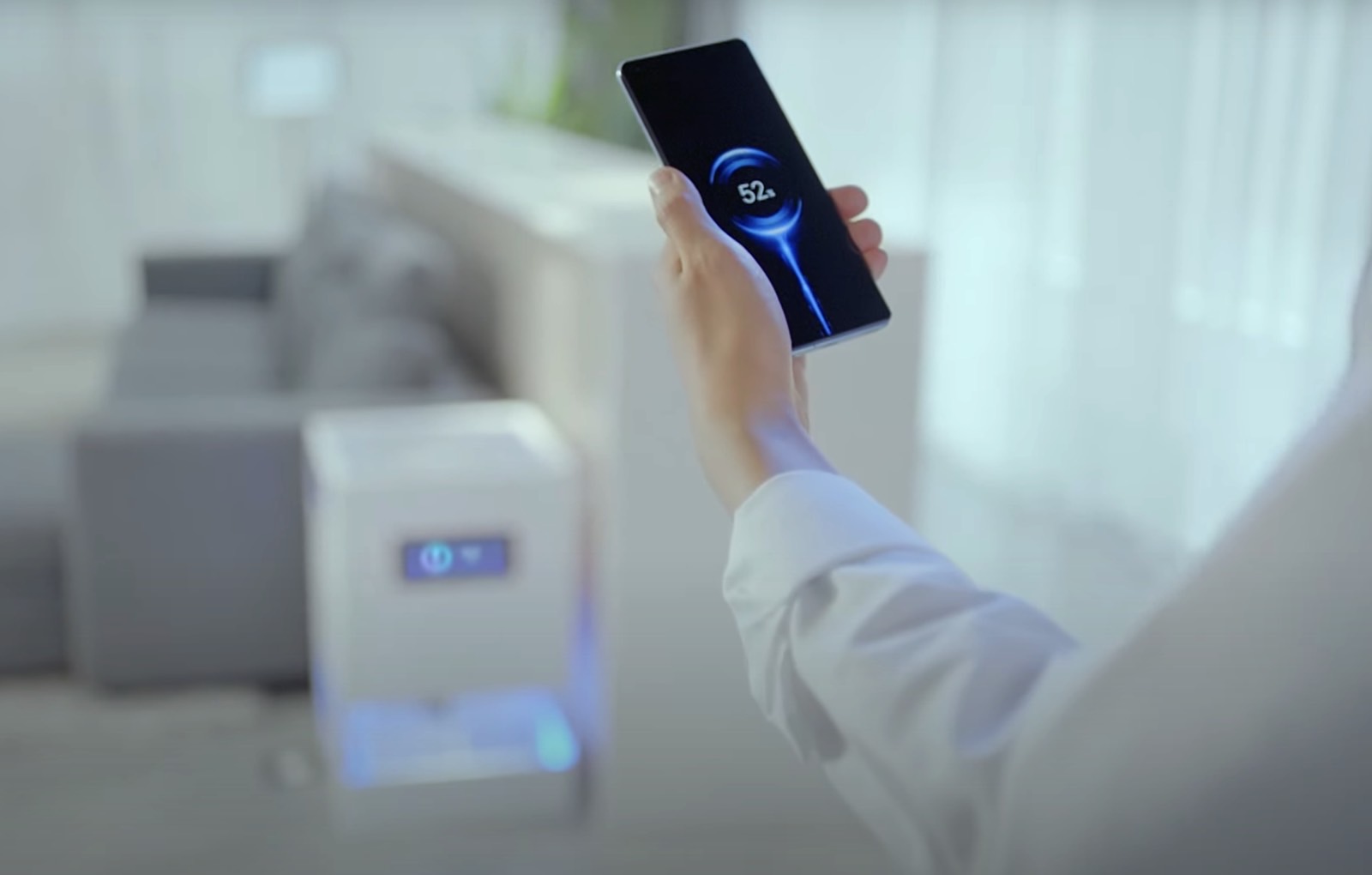 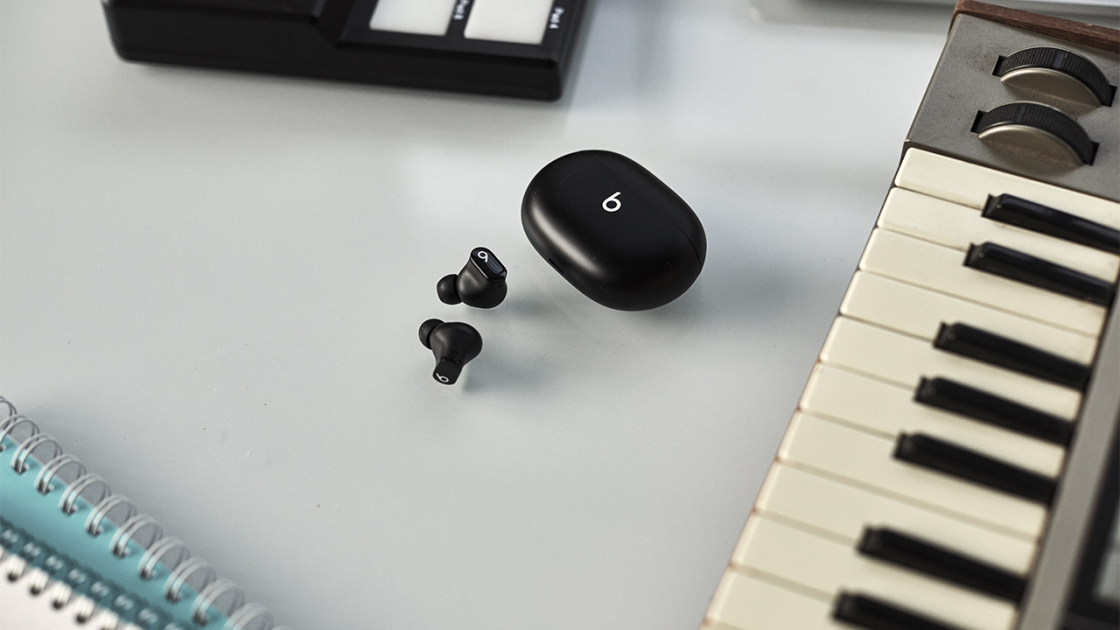