Microsoft is painfully aware of the massive demand for the Xbox Series X and S consoles and is doing all it can to meet the needs of consumers, according to Xbox CEO Phil Spencer.

In a podcast with Major Nelson, Spencer discussed the incredible demand for the new generation of consoles, as well as gaming hardware in general, after a year that has seen many people taking refuge in their own homes, leading to a massive increase in gaming as a pastime.

“Gaming has really come into its own in 2020,” said Spencer, alluding to the explosion in engagement the gaming industry has seen since COVID-19 lockdowns started to roll across the globe in March of last year. Spencer also talked about the fact that Microsoft is not the only company currently dealing with this. Sony has a similar issue with PlayStation 5 supplies, and both AMD and Nvidia are struggling to meet the demand for new GPUs.

To complicate matters, both the Series consoles and the new PlayStation 5 use parts from AMD, which also needs to dedicate manufacturing capacity to producing their Big Navi GPUs. “I was on the phone last week with Lisa Su at AMD [asking], ‘how do we get more?’,” said Spencer, but the reality is that spinning up new manufacturing capacity is simply not that easy. While both Microsoft and Sony can express the need for more units, the costs and time involved in setting up new production means that it is likely to stay at its current cap for some time.

Demand for the consoles has been incredibly high, and the Series X and S launch was the largest launch day in Xbox history. Even without COVID-19 causing problems and apparently impacting production throughout the year, the consoles would have still been hard to get at launch.

Spencer was gracious to all the people who have worked so hard to get the consoles made and into the hands of Xbox fans. “We’re working as hard as we can. The teams are incredibly dedicated, and I appreciate people’s patience as we work to build more,” he said.

While it’s never nice to have to sit on the sidelines while other people dive into the new generation of consoles, at the moment it really is a waiting game.

Open Banking’s Progress And Roadmap Ahead

Open Banking’s Progress And Roadmap Ahead

What do you need to know more about slot online games? 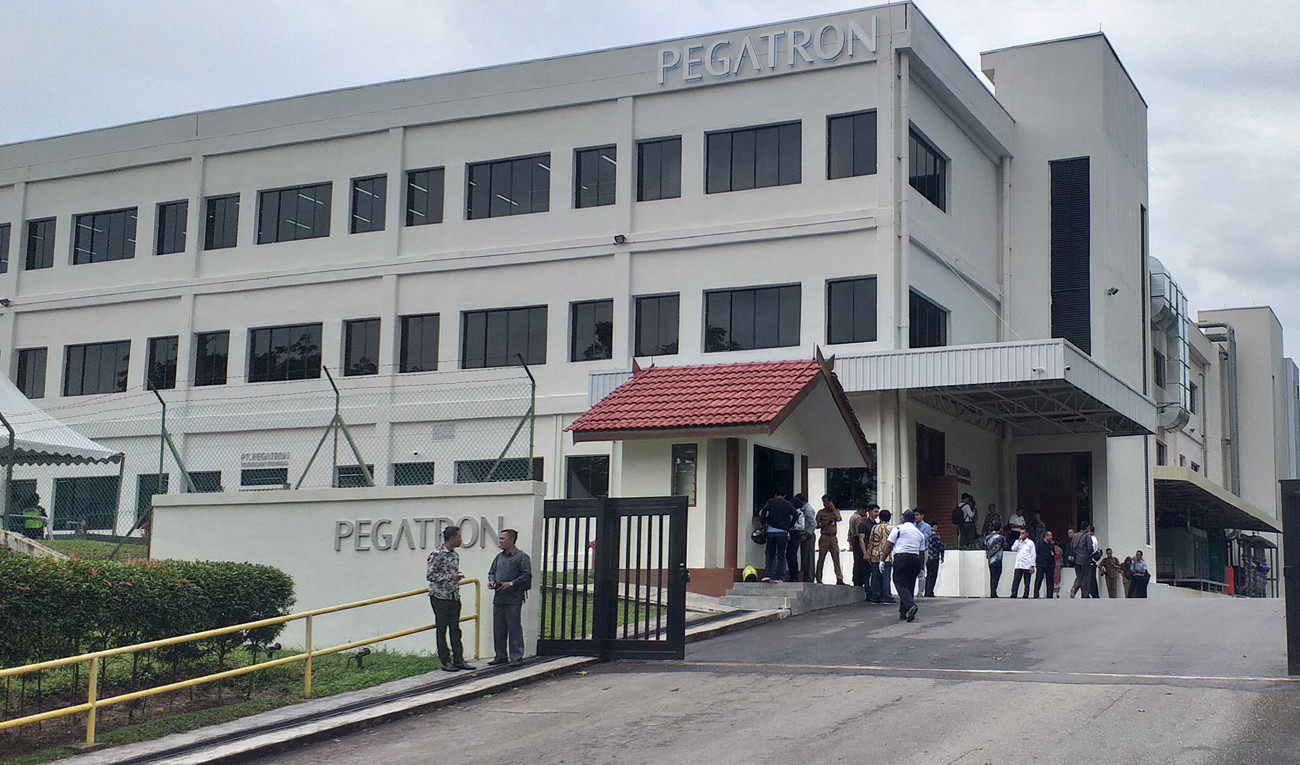