A lawsuit involving Microsoft and an issue with the manufacturer’s Xbox controllers was brought to light last year and has now had a rather sizable new development. Rather than the case proceeding any further in court, Microsoft itself has motioned to have it removed entirely.

Microsoft says that the reason it is looking to get this case removed from court is because it goes against the services agreement that consumers (or in this case, plaintiffs) have agreed to when they bought the Xbox controllers. As such, Microsoft believes that the Washington Court shouldn’t be the one to decide this case and it should instead be punted to an impartial adjudicator.

“Plaintiffs repeatedly agreed not to bring a lawsuit like this in court. Instead, they assented to the Microsoft Services Agreement and to warranty agreements in which they promised they would arbitrate disputes on an individual basis using a consumer-friendly process before the American Arbitration Association. The Federal Arbitration Act requires enforcing these agreements,” Microsoft claimed in its latest appeal.

In case you’re unaware of what the root cause of this whole situation is, it centers around Xbox controllers not performing as intended due to “drift”. Drifting is an issue for some that comes about after prolonged use of a controller and sees the device not working properly as it once did. The problem specifically revolved around the joysticks of the Xbox controller which after being worn down can cause undesired movements to happen in-game. Plaintiffs claim that Microsoft is well aware of this and still refuses to fix any controllers that are plagued with this defect.

Drifting controllers is a problem that hasn’t only plagued Microsoft over the past year, but also Nintendo. The latter video game publisher has perhaps had an even more high-profile situation of its own with drift proving to be somewhat common with the Switch’s Joy-Con devices. Nintendo also tried to get a lawsuit related to Joy-Con drift dismissed last year, but its push was denied.

There’s obviously quite a bit left to see develop in this lawsuit but it’s uncertain when we’ll begin to hear more. If there are any further major developments with this case centering around Microsoft, we’ll let you know here on ComicBook.com. 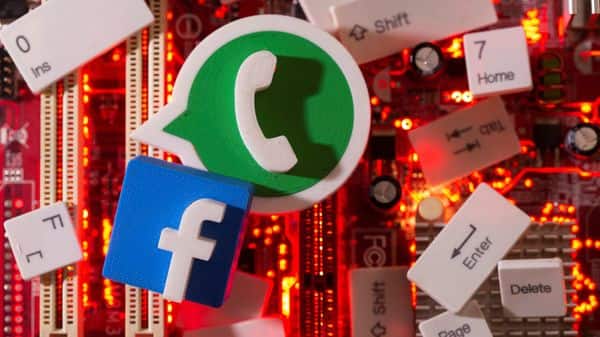