The company’s shares trailed the S&P 500 index for the second straight year, capping one of the worst two-year periods for Berkshire relative to the index in CEO Warren Buffett’s 55 years at the helm.

Despite the market turmoil in March and April, Buffett couldn’t find what he calls an elephant-sized acquisition and settled for only one sizable deal in 2020: a $10 billion purchase of natural-gas pipeline assets from

Buffett also failed to capitalize on post-pandemic opportunities in the stock market. Berkshire (BRK.B) was a net seller of $6 billion worth of stocks in the first nine months of the year.

Berkshire unloaded stakes of roughly 10% each in the four major U.S. airlines near the bottom in April. Buffett also made a badly timed sale of

(GS) in the first half of 2020; nearly liquidated a formerly sizable stake in

(JPM) below the current share price, and sharply pared back a longtime holding in

The good news for investors is that Berkshire shares look inexpensive, trading for about 1.2 times our estimate of 2020 year-end book value. Barron’s made Berkshire one of our 10 top stocks for 2021.

It is encouraging that Buffett’s favorite investment in 2020 was Berkshire stock, with the company repurchasing $15.7 billion through the first nine months of 2020 including a record $9 billion in the third quarter. That compares with buybacks of just $4.9 billion in all of 2019. Berkshire bought back about 3% of its shares in the first nine months of 2020—it has a market value of about $544 billion.

18% total return for the year. The class B stock ended at $238.49. In the past two years, Berkshire stock is more than 40 percentage points behind the index, one of the worst two-year showings in Buffett’s long tenure as CEO.

The stock now looks historically cheap at just over 1.2 times our estimate of 2020 year-end book value of about $284,000 per class A share.

We estimate that book value is up about $20,000 per class A share since the end of the third quarter mostly as a result of appreciation in Berkshire’s equity portfolio.

(AAPL), the largest holding, has been a standout. Berkshire’s Apple stake is worth about $125 billion based on its third-quarter holding in the iPhone maker.

Berkshire’s U.S.-centric earnings, which were dampened by the pandemic, are expected to rise 17% in 2021, to $10.77 a class B share. Berkshire offers a good play on a recovering U.S. economy with industrial businesses led by Burlington Northern Santa Fe, one of the Big Four railroads in the country.

Berkshire is also sitting on $145 billion of cash and equivalents, giving investors some sleep-at-night comfort.

Looking ahead to 2021, it is possible that Buffett may find a large acquisition. Two possibilities are

Will this be the year when Buffett, 90, decides to step back as CEO and remain chairman? The favorite to succeed him as CEO is Berkshire Vice Chairman Greg Abel, who oversees Berkshire’s vast non-insurance operations.

Edward Jones analyst James Shanahan is bullish on Berkshire, arguing it offers a play on an improving U.S. economy while providing defensive characteristics thanks to its strong balance sheet.

With stocks at record levels, a lagging Berkshire may offer one of the better values among megacap stocks. If value stocks finally score in 2021, Berkshire—now the largest value stock in the S&P 500—could be a must-own stock for many investors. 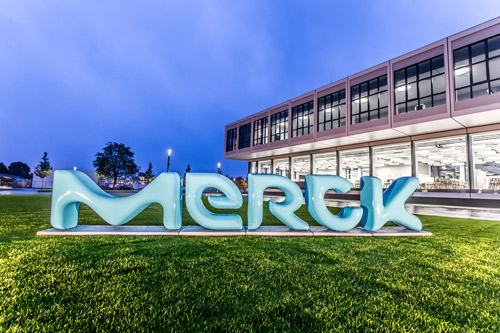 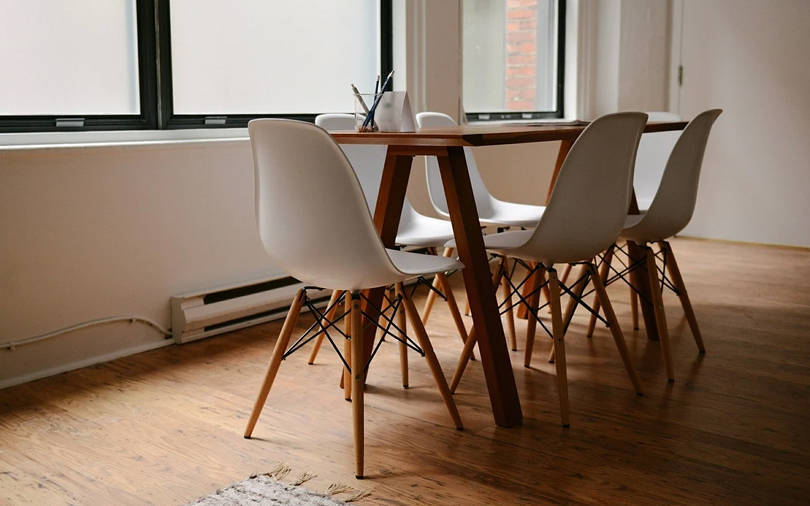