Unlike their corporate counterparts, start-ups have proven themselves to be much more resilient against the backdrop of a global pandemic.

However, start-ups have been not supported equally. The newest generation of startups is at huge risk. According to data that is being collated by Plexal and Beauhurst, funding for startups raising investment for the first time is 51 per cent lower compared to the same period in 2019. Of the £6,823m has been raised since the start of the UK’s first lockdown, only £611m has gone to first-time raisers.

You’d think this most vulnerable group of founders would be the first cohort the government looked to support. Unfortunately, you’d be wrong. The widely heralded ‘Future Fund’ that offered loans to UK-based companies ranging from £125,000 to £5 million, was only subject to at least equal match funding from private investors. A key caveat in its eligibility criteria was that the company needed to have already it has raised at least £250,000 in equity investment from third-party investors in the last five years. No help for first time raisers there.

It’s the same story with Rishi Sunak’s Winter Economy Plan. The new jobs scheme and extension to the Self-Employed Income Support Scheme will mean little to early-stage startup. In fact, the plan outlines: “It will not be possible to…. stand in the way of the economy adapting and people finding new jobs, or starting new businesses.” It almost sounds like the government is looking to hold back the next wave of innovation, rather than support it.

Fears that the government was not on the side of entrepreneurs was realised in the Spring Budget, when the Chancellor said he would slash its Entrepreneurs Relief lifetime allowance from £10million to one million. Caroline La Jeune, a partner at Blick Rothenberg explains the impact of this well: ‘Successful entrepreneur’s fears were realised with the reduction of entrepreneur’s relief to a lifetime limit of only £1m. This runs counter to the Chancellor’s headline commitment to encouraging private businesses.”

If you couple these actions with the hike in Capital Gains tax, its clear that net effect is that investment in early-stage startups the least appealing it has been for a long time. But let’s switch from problems to solutions. There is scope for the government to undo some of its damage via expanding some of the tax relief schemes that relate to early-stage investments, such as the Enterprise Investment Scheme (EIS) and Seed Enterprise Investment Scheme (SEIS).

EIS is a form of tax relief to encourage investment into startups and early-stage businesses. It allows startups to raise up to £5m a year, capped at £12m overall, through private investors who receive tax breaks. SEIS has a lower ceiling of £150,000.  A short or medium restructure of these relief schemes could encourage more investment. Just think – if the EIS was extended to £300K, but the excess had to spend on job creation, it would be a win/win across the board.

With the economy shrinking and a double-dip recession looking like a grim, but likely, possibility the government needs to focus on areas that will steer the UK into a prosperous future. Startups will be a one of these routes, but they need resource to scale and grow. The government must step up and give them what they need to succeed. 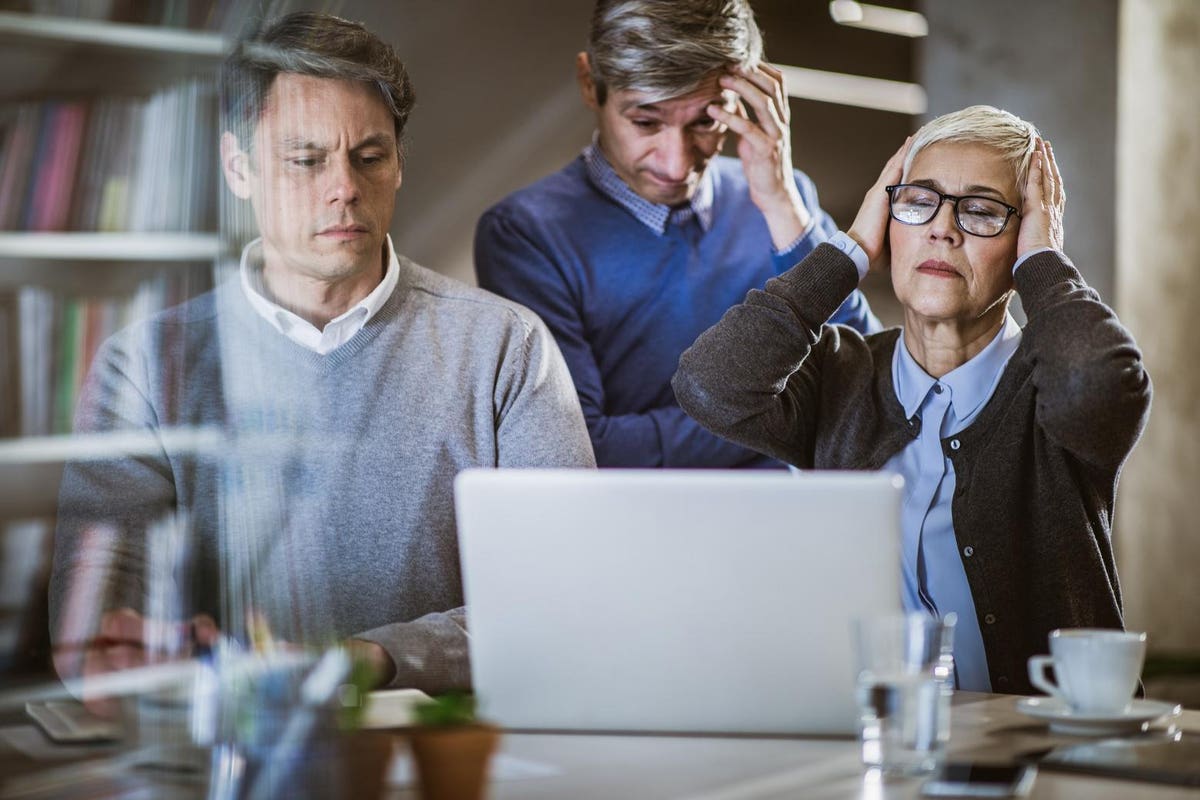