President Joe Biden will meet virtually with his counterparts in the Quad.

“That President Biden has made this one of his earliest multilateral engagements speaks to the importance we place on close cooperation with our allies and partners in the Indo-Pacific,” White House Press Secretary Jen Psaki told reporters at her daily news conference.

“A range of issues, course, we expect to be discussed, I should say, facing the global community from the threat of COVID to economic cooperation and, of course, to the climate crisis,” she said.

Hours after India’s announcement in this regard, Jen Psaki said that on Friday morning, President Joe Biden will meet virtually with his counterparts in the Quad — Prime Minister Suga of Japan, Prime Minister Modi of India, and Prime Minister Morrison of Australia.

“Formed in the aftermath of the 2004 tsunami and formalised in 2007, the Quad has met regularly at the working in foreign minister level. However, Friday will be the first time that the Quad is meeting at the leader level,” she said.

At a separate news conference, State Department spokesperson Ned Price said that the summit will showcase the Quad’s ability to pool capabilities and build habits of cooperation to address some of those urgent challenges they face.

“Now, at the same time, I would just note that the Quad is not about any single challenge. It’s not about any single competitor. This is an entity forged and formed because we share common interests… maritime security is, of course, an important one, but our shared interests go well beyond that. And I think you will see reflected in the agenda the breadth of those shared interests in the aftermath of the Quad meeting,” he said in response to a question.

The Quad grouping was essentially established in 2007 to showcase what democracies can deliver together for both their own populations and also the broader international public. he said.

“Quad members are uniquely positioned to help lead the world out of the deep crises that we’ve spoken about recently – and, of course, that includes COVID-19 – and towards the more positive vision that we all seek. And it’s a vision that we in large part share with our fellow Quad counterparts,” he said.

The Quad is a grouping with important friends and allies of the United States, and it’s a grouping that is predicated on shared interests, Price said.

“There are any number of shared interests. Some of them involve maritime security, global health, climate. I would hesitate to point to one animating challenge that the Quad is set to address today. We are engaging with the Quad to take on those collective shared interests that will be relevant in that setting,” Ned Price said.

Asserting that this shows this the adminstration’s commitment to the Indo-Pacific, he said it is a region that holds tremendous promise for the United States, also tremendous challenge.

What’s On The Agenda For The First Quad Meet?

Covid-19, economic cooperation to be taken up by Quad leaders in 12 March Summit

What’s On The Agenda For The First Quad Meet?

Covid-19, economic cooperation to be taken up by Quad leaders in 12 March Summit 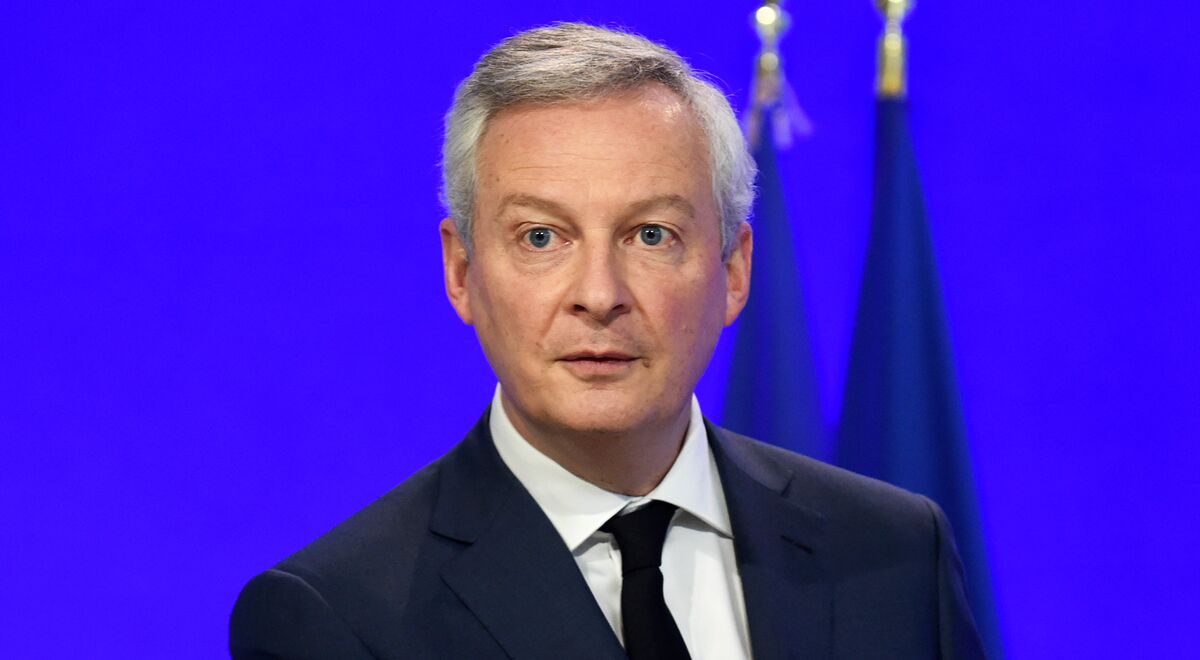 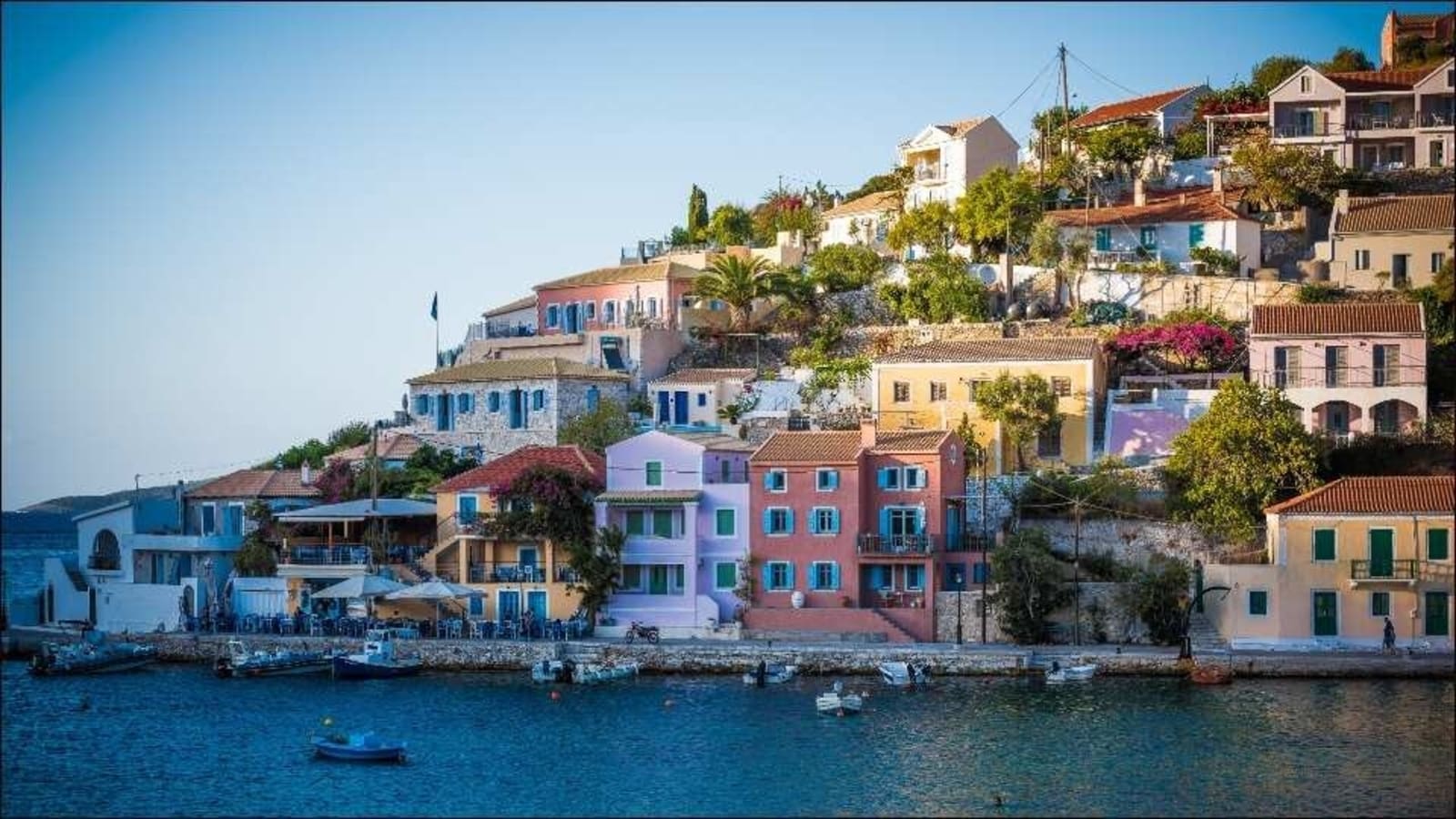