The government will roll out on April 1 a proposed production-linked incentive (PLI) scheme for white goods, under which eligible investors in air-conditioners and LED lights will be granted incentives worth Rs 6,238 crore over five years.

The expenditure finance committee last week cleared the proposal of the department for promotion of industry and internal trade (DPIIT). It will now be placed before the Cabinet for final clearance. Potential investors will have at least six months after the scheme’s launch to apply for it and submit plans, DPIIT secretary Guruprasad Mohapatra said on Friday.

Under the scheme, eligible investors are now proposed to get incentives of 4-6% on incremental sales (to be calculated over the base year of 2019-20) of goods manufactured in India for a period of five years.

Of course, the benefits will be subject to certain conditions, including on the threshold of cumulative incremental investments.

“PLI is a game-changer scheme. It will promote global champions in India,” Mohapatra told reporters.

The PLI scheme for white goods, which is being spearheaded by the DPIIT, was one of the 13 such schemes announced by the government in the wake of the Covid-19 pandemic last year. The idea was to lure mainly large companies to ramp up manufacturing base and boost exports.

The total incentives under the PLI schemes, covering sectors including telecom, electronics, auto part, pharma, chemical cells and textiles, stood at `1.97 lakh crore over a five-year period. Various departments are firming up proposals relative to the sectors they oversee.

Stressing the potential of various PLI schemes and the surge of interest of global investors in India, Mohapatra said, “We are actively monitoring more than 1,000 companies in the world which are either already in India and thinking of expanding or thinking of entering India. We are carefully and closely monitoring their discussions.”

When is the timing right to terminate employment? 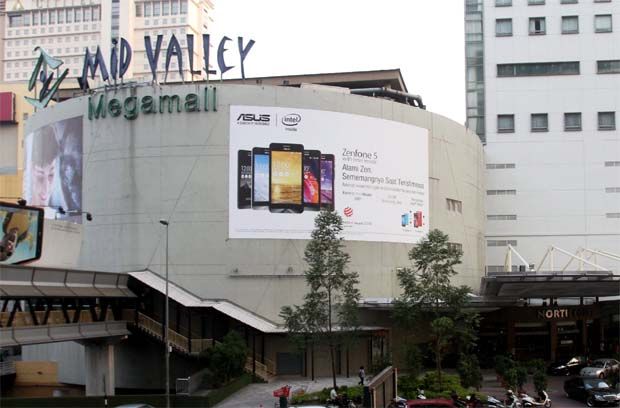 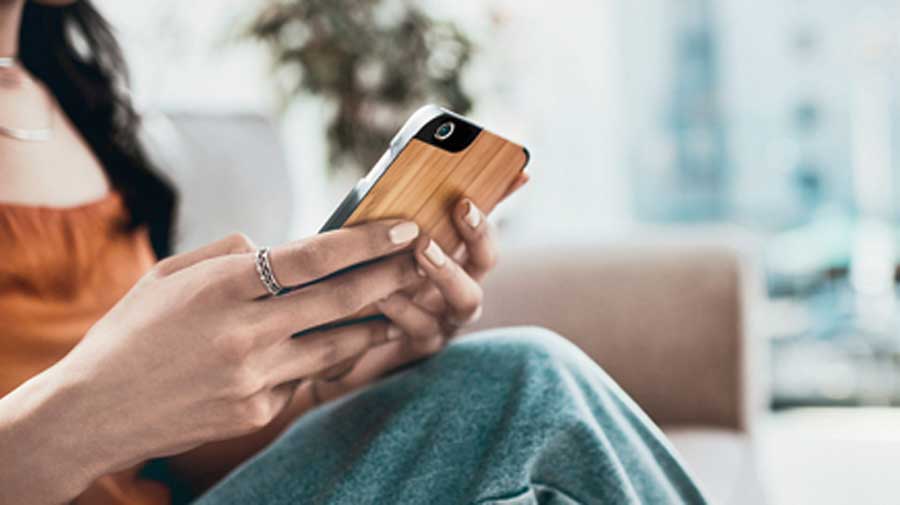 Ahead of International Women’s Day, here is a glimpse of conversation themes among women on Twitter in India ARK Invest: Sailing Into The Wind