On Thursday, China responded to a Vice News report which claimed that US diplomats in the country were complaining after having been administered the swab tests.

“The State Department never agreed to this kind of testing and protested directly to [China’s Ministry of Foreign Affairs] when we learned that some staff were subject to it,” a state department spokesperson told CNN in a statement on Thursday.

“We have received assurances from [the ministry] that this was in error and that diplomatic personnel are exempt from this testing requirement. We have instructed staff to decline this test if it is asked of them (as was done in the past),” the statement added.

The US diplomatic source told CNN that US representatives in China have been “negotiating with the Chinese for a while” to avoid their staff being subjected to such tests.

“Some asymptomatic patients or those with minor symptoms recover fast [from Covid-19], and it’s possible that throat tests won’t be effective for these people in three to five days,” Li Tongzeng, an infectious disease doctor in China, told CNN. 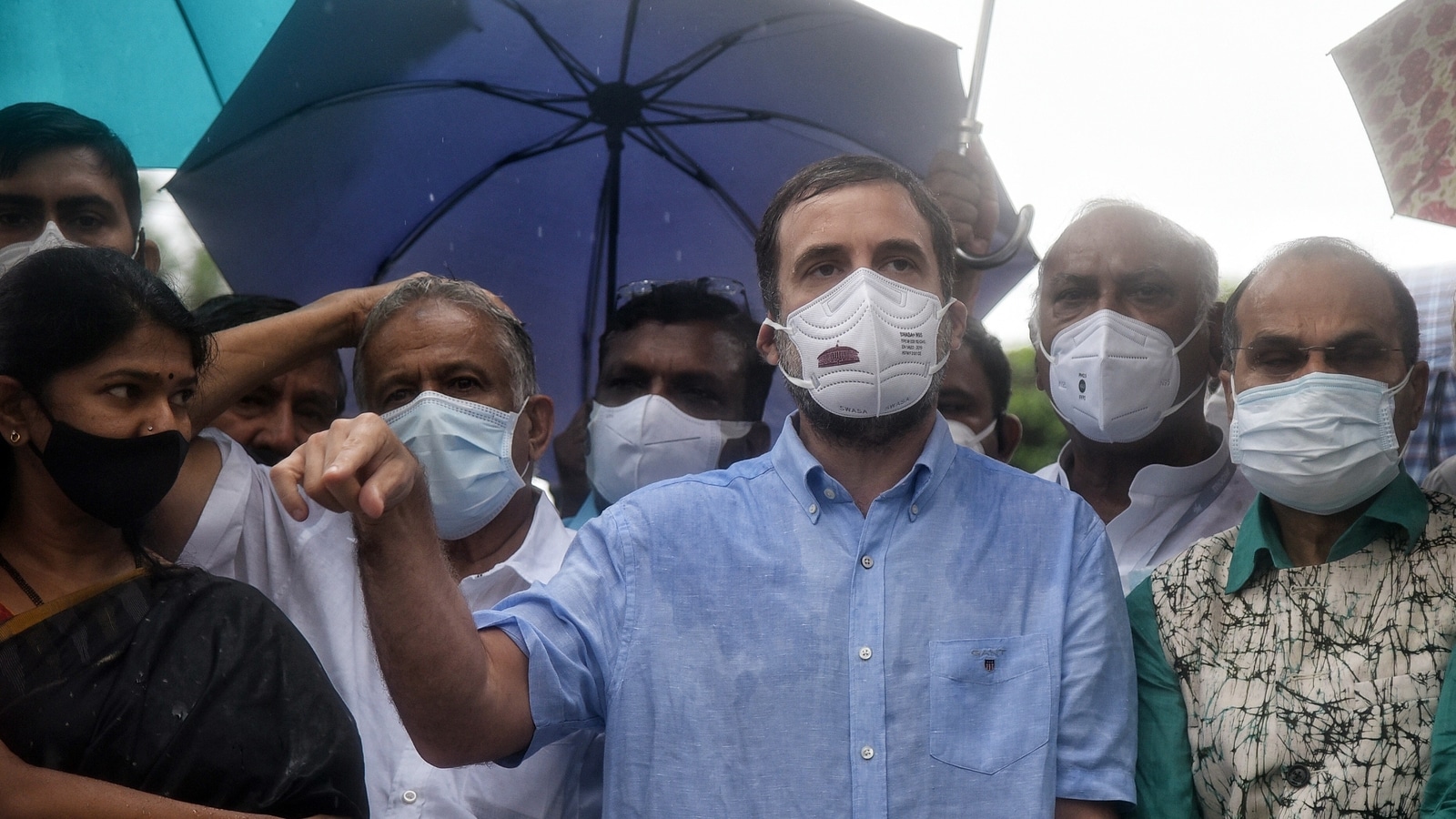