Related Articles
Federal Reserve Chairman Jerome Powell on Wednesday stated that the overall scenario in US labour market remains tepid and noted that continued aggressive policy support is needed to sustain the recovery. Addressing the issue will require a patiently accommodative monetary policy that embraces the lessons of the past regarding the benefits that low interest rates bring to the labor market, the central bank chief told the Economic Club of New York. ?Despite the surprising speed of recovery early on, we are still very far from a strong labor market whose benefits are broadly shared. Employment in January of this year was nearly 10 million below its February 2020 level, a greater shortfall than the worst of the Great Recessions aftermath? he opined. The longer-run potential growth rate of the economy appears to be lower than it once was, in part because of population aging, and that the neutral rate of interest?or the rate consistent with the economy being at full employment with 2% inflation?is also much lower than before. 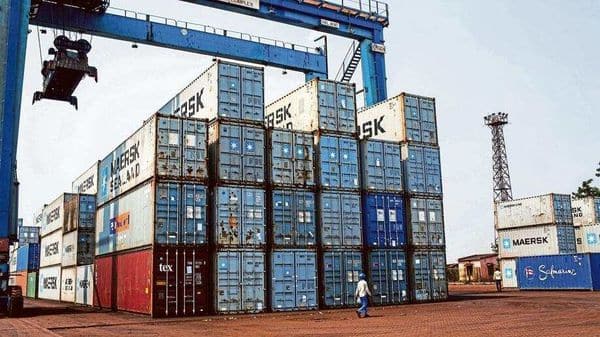