WATERTOWN, Conn. — A UPS employee accused of fatally assaulting a co-worker he was helping deliver packages told police he stabbed the man before fleeing into the woods, according to an arrest warrant released Thursday.

When he was taken into custody Wednesday afternoon by state troopers at a gas station in Plymouth, Elijah David Bertrand, 19, of Bristol.

“What took you guys so long to find me?” Bristol asked officers, according to the warrant, posted online by the Waterbury Republican-American.

Bertrand was arraigned Thursday on murder charges, accused of killing UPS driver Nathan Burk, 28, of Waterbury. The arrest warrant said Bertrand was working as Burk’s “helper/runner” on Tuesday, the day of the assault.

Bond for Bertrand was kept at $2 million, WTNH-TV reported. His attorney Robert Pickering asked that bond be reduced, arguing Bertrand was not a flight risk and has a strong connection to the state. Betrand is scheduled to appear in court again Jan. 6.

Pickering told The Associated Press the case is “a terrible thing for all parties involved,” especially considering it happened just before Christmas and during the coronavirus pandemic.

“The empathy of my client’s family, it’s unbelievable,” he said. “Whether my client is responsible for this or not, the death of this young man never should have happened during the holiday season.”

Bertrand and Burk apparently were riding in the same vehicle, State Trooper Joseu Dorelus said at a news conference Wednesday. According to the arrest warrant, the pair stopped at the home of Burk’s girlfriend and had dinner, staying for about an hour, before they were supposed to turn in the UPS truck.

Burk’s girlfriend began calling her boyfriend about a half-hour later, expecting he would have returned home by then because the house is near the UPS warehouse. But the calls went unanswered, the warrant said.

Troopers initially responded to a call about an accident involving a UPS truck in Watertown on Tuesday evening. They found the vehicle in the northbound shoulder of Route 8. Burk was unresponsive and slumped over the steering wheel, with what appeared to be stab wounds.

A folding style knife with blood on it, which Bertrand’s father later confirmed to police belonged to his son, was found at the scene, the warrant said. Waterbury State’s Attorney Maureen Platt said in court that Burk had been stabbed eight times.

Burk was taken to a hospital and pronounced dead.

Dozens of Burk’s loved ones and co-workers gathered outside the Watertown UPS facility Wednesday. Some told NBC Connecticut they want answers.

“It’s just heartbreaking. We just want to know why. Why did this happen to him? He was such a good soul,” said Kerry Langdeau, of Waterbury, told the TV station.

“Got up in the morning. Was all set to probably deliver 200 packages and go home and he’s never making it home,” said Sean O’Brien, secretary treasurer of Teamsters Joint Council 10, a labor union that represents drivers all across New England. 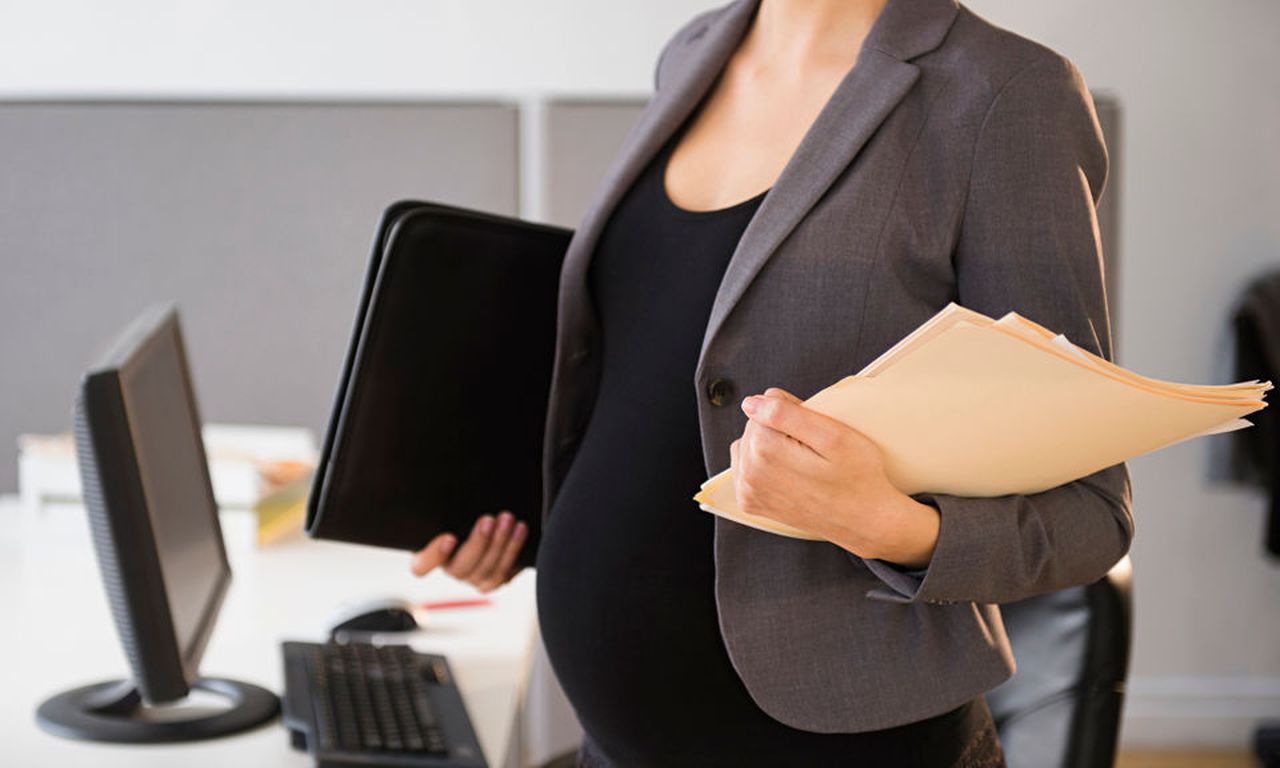 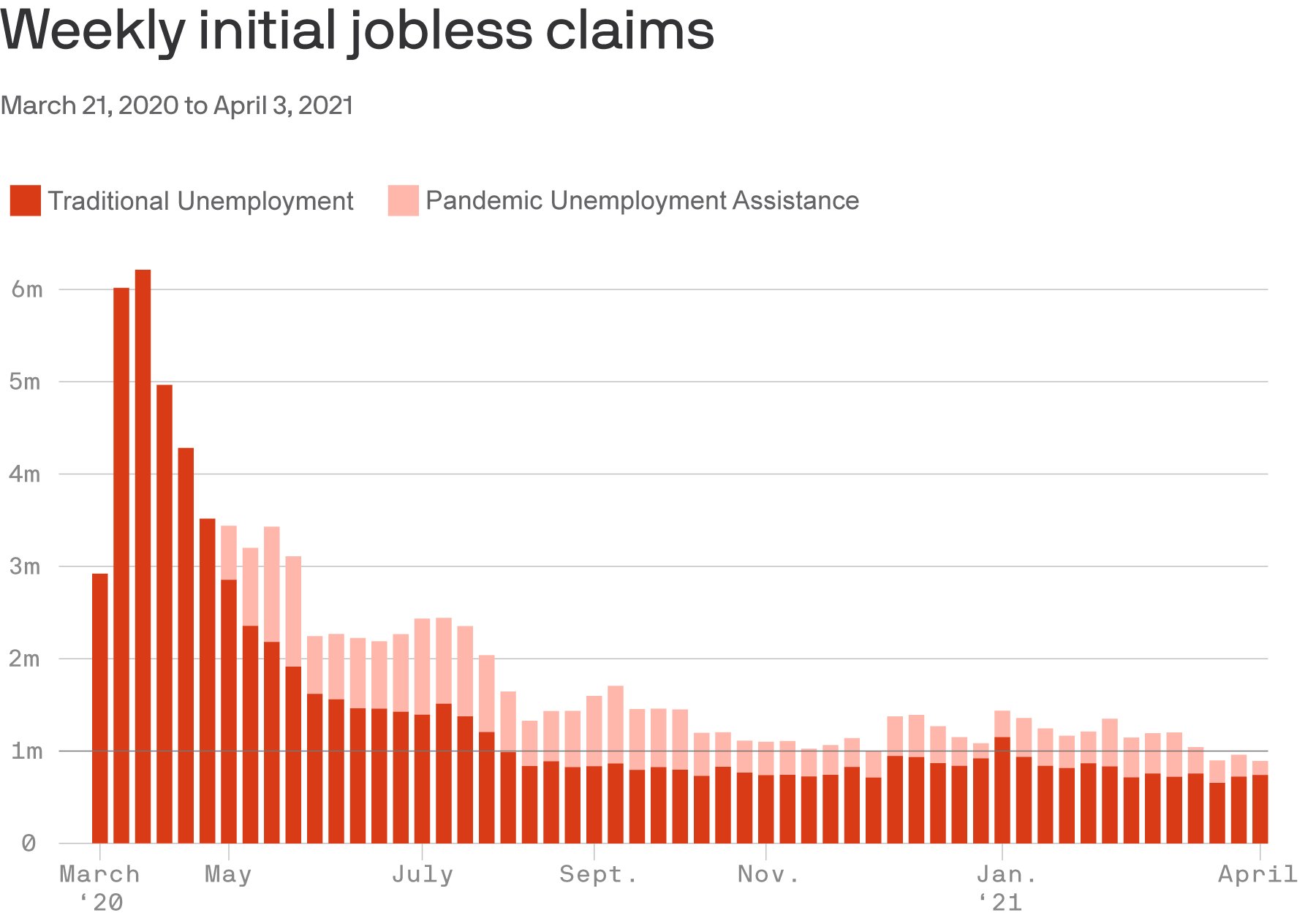 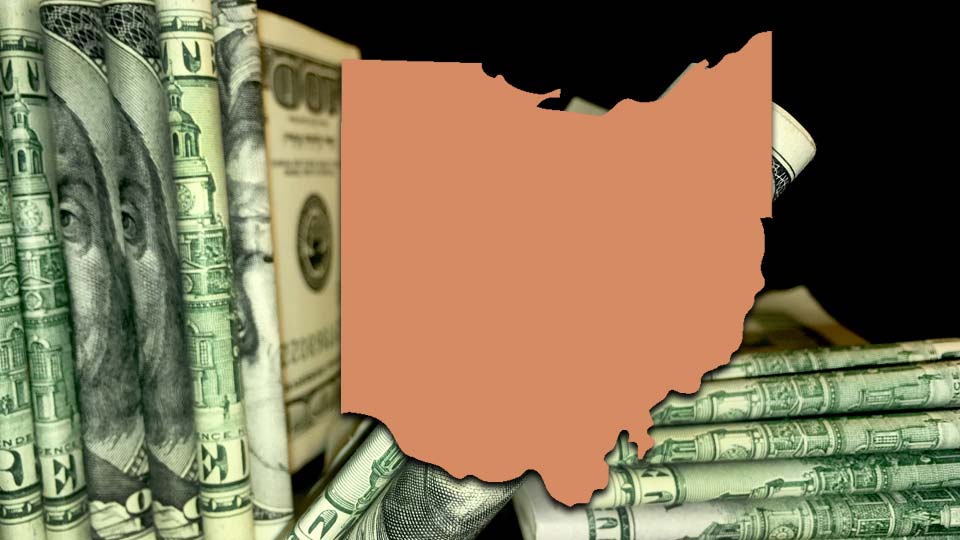