Lucknow (Uttar Pradesh) [India], January 3 (ANI): Uttar Pradesh Chief Minister Yogi Adityanath on Sunday inaugurated and laid the foundation of various development works including projects worth Rs 575 crores in Gorakhpur.
He directed that the projects for which the foundation stone has been laid should be completed in a time-bound manner.
“Everyone will be benefitted from these projects. Development should be a priority for all of us. The development will bring changes in the lives of all of us as well as create employment and bring many possibilities. The development will provide a new direction for the coming generation. Everyone’s contribution is necessary for realising the Prime Minister’s vision of self-reliant India,” he said, according to the Information and Public Relations Department’s release.

The Chief Minister said that Gorakhpur now has better connectivity with other metros.
“The work of widening of roads is being done at a rapid pace. There will be some inconvenience to the shopkeepers and traders in this work, but after completion of the work, there will be a lot of convenience in the traffic. After widening of roads, the problem of a traffic jam of the city will also be solved,” he said.
He congratulated Prime Minister Narendra Modi on approval for the emergency use of vaccine developed in India against COVID-19. (ANI)

What do you need to know more about slot online games? 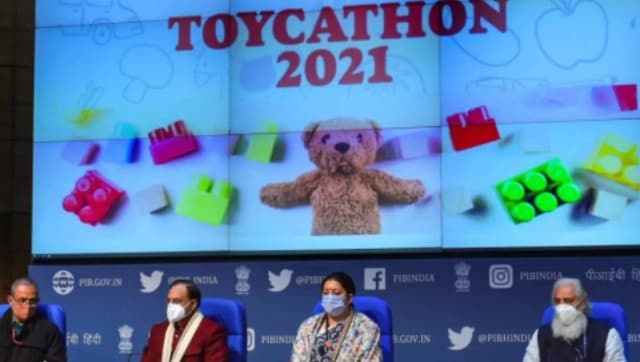