NEW YORK (Reuters) – The dollar fell against some of the major currencies on Thursday, weighed down by slightly weaker-than-expected U.S. jobless claims data that followed tepid inflation numbers and a dovish message from the Federal Reserve the previous session.

Currency moves, however, were confined to narrow ranges due to holidays in Japan and China.

In the cryptocurrency sector, bitcoin hit another record of $48,481.45, as it continues its march toward the $50,000 mark. It was last up 6.3% at $47,685, rising after news that BNY Mellon became the latest firm to embrace cryptocurrencies.

Thursday’s data showed initial claims for state unemployment benefits totalled a seasonally adjusted 793,000 for the week ended Feb. 6, compared to 812,000 a week before. Economists polled by Reuters had forecast 757,000 applications for the period.

In afternoon trading, the euro was up around 0.1% against the dollar at $1.2134. A European Commission forecast that the euro zone economy will rebound less than earlier expected in 2021 did not impact the currency.

“Going forward, the dollar is going to do better, against the euro, for one,” said Ron Simpson, managing director, global currency analysis at Action Economics in Tampa, Florida.

“The potential for economic recovery in Europe is looking pretty dismal right now,” he added.

The dollar index was down slightly at 90.393. So far the dollar was on track for its largest weekly loss since around mid-December. But prior to this week, the dollar had gained more than 2% since January as investors covered extreme short positions on the currency.

Fed Chair Jerome Powell reiterated on Wednesday that the central bank’s new policy framework could accommodate annual inflation above 2% for some time before raising rates, reinforcing market expectations of a weak dollar trend.

Several analysts noted that the dollar has recently become more sensitive to interest rate expectations. Over the past year, risk appetite dictated the dollar’s direction: rising as a safe haven when there’s political and financial stress, and falling in times of global expansions.

That may be changing, HSBC analysts said.

“There is good reason for this thinking, as the outlook for the Fed is more in focus than a few months ago. Moreover, this could be an early warning sign that the U.S. dollar downtrend could also be starting to end,” HSBC said.

Commodity currencies such as the Australian and New Zealand dollars also rose against the greenback.

A charter of economy - Newspaper 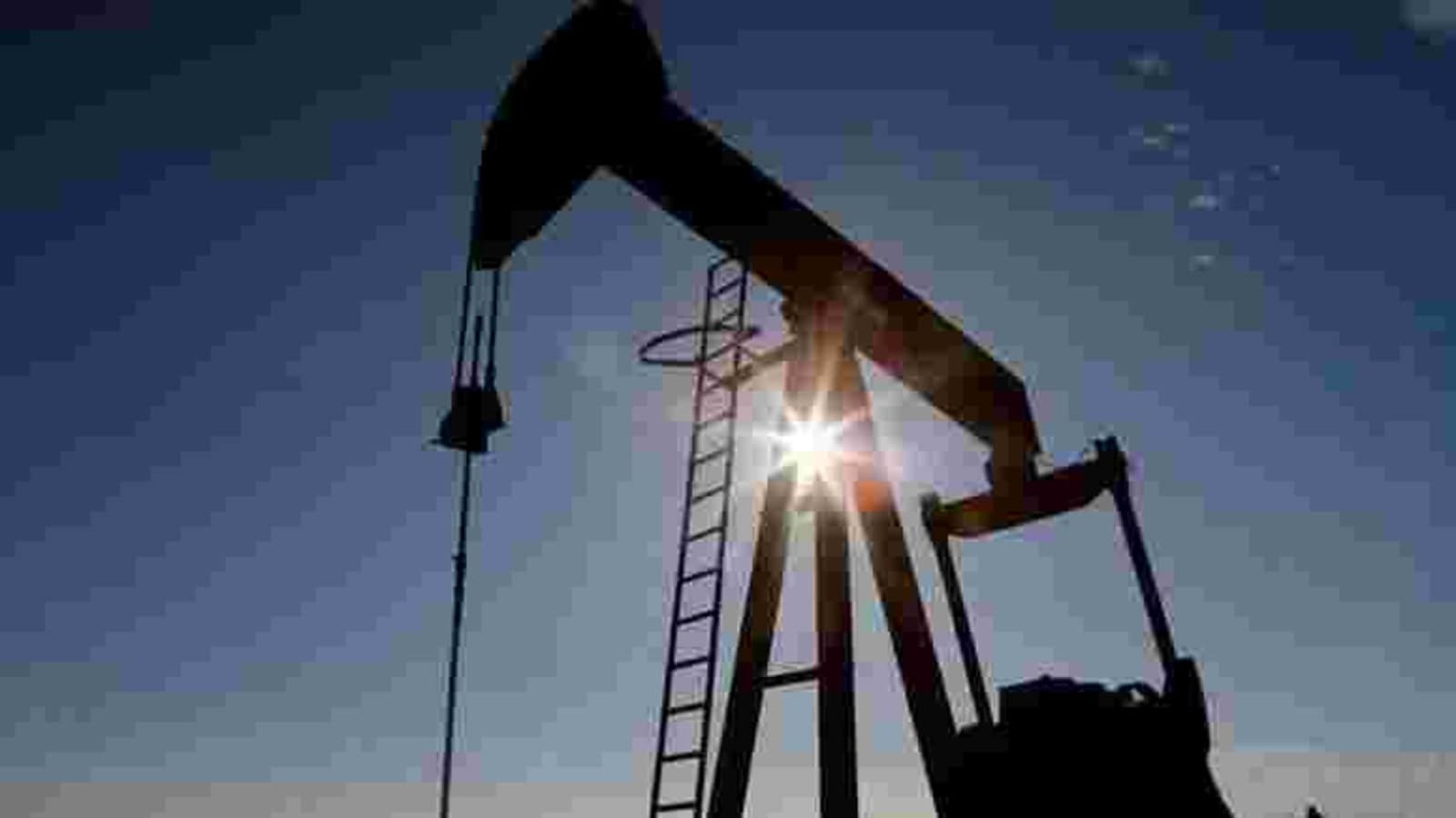