Twitch is probably the most popular online streaming service on the internet right now, with more or less 15 million active users and 3 million monthly streamers. Needless to say, it’s a massive platform, even though it has strong competitors like YouTube, among others.

However, it’s not all sunshine and rainbows. With Twitch’s ever-increasing community follows controversy for various reasons. Most of the time, its issues stem from the way the platform bans users—sometimes for miniscule things—and it appears that one popular streamer has fallen victim to this.

Streamer AverageHarry has been permanently banned by Twitch due to the fact that he created his account before he was even 13 years old. Now that he’s a young boy of 15, Twitch denied Harry’s partnership application after he waited 72 days for a reply from the company. Even though his account has been permanently removed from the platform, the streamer states that Twitch will allow him to create a brand-new account and start from scratch, but that would mean he lost 90,000 followers from his first account.

Naturally, this made the community heavily criticize Twitch by saying that the platform’s actions were hypocritical. Some gamers in the community said that one popular Twitch channel by a 16-year-old hadn’t faced any repercussions like AverageHarry had, even though the user’s account was allegedly made when they were still 11.

There’s a bunch of Fortnite streamers who didn’t receive the same kind of treatment as well, including Bugha who more or less has 3.8 million followers on his Twitch channel. The owners of these popular channels were also underaged when their accounts were first made, which is why many were confused why AverageHarry had to be permanently banned for such reasons.

for anyone wondering this is why, ill have a video out tomorrow talking about it all. I am allowed to make another account but I have just lost nearly 90k followers https://t.co/B68SpBjZGF

Many of AverageHarry’s fans have been trying to reach out to Twitch to try and explain the situation, hoping to make the company rethink its decision. That being said, it’s possible that Twitch may have had other reasons as to why his channel was removed permanently. Perhaps it has something to do with a clause that can be found on the platform’s terms of services.

If this theory is true, then this is most likely the reason why AverageHarry’s channel was removed but not others. However, at the same time, the terms of services also clearly state that the minimum age requirement in order to create a Twitch account is at least 13 years old. In this case, many of the other young channels should’ve been banned too.

Twitch is no stranger to banning popular streamers. Just a couple of days ago, the platform removed the account of virtual streamer CodeMiko. This actually isn’t the first time that their channel was removed, although this time, the reasons were unclear.

Twitch was acquired by Amazon back in 2014 for an incredible $970 million, which clearly shows just how big the platform has become. While many thought that Google was the one that bought the platform, it appears that it may have backed out at the last minute. 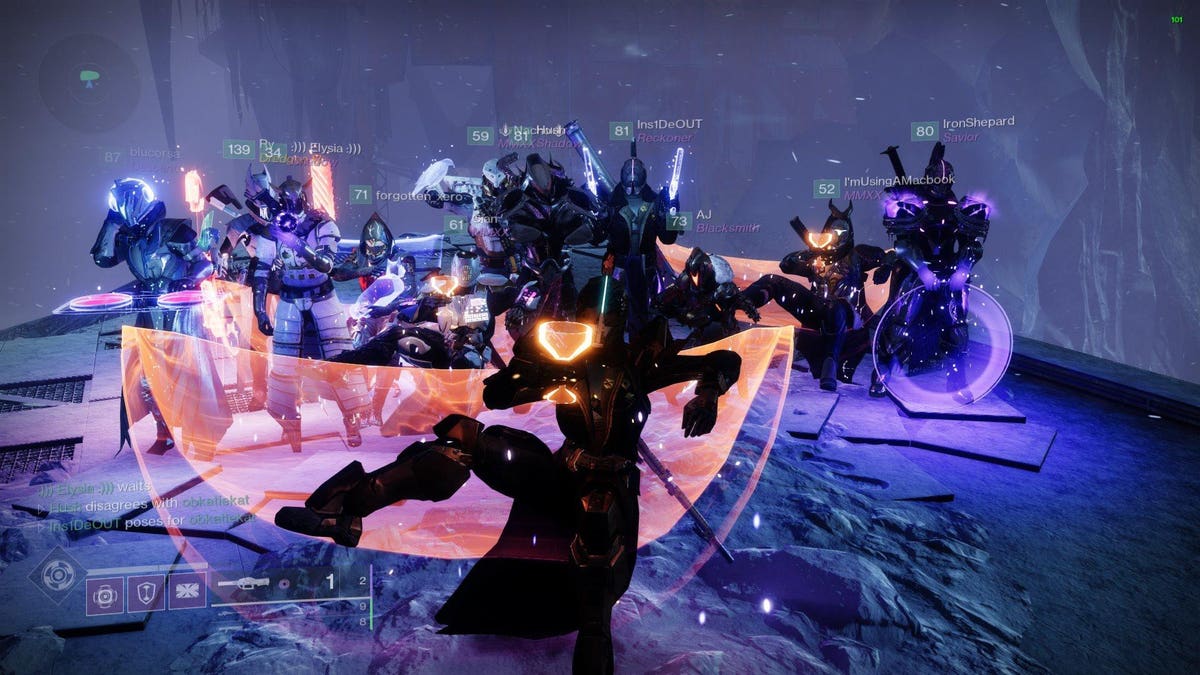