With better-than-expected performance by Corporate India in the second quarter, the economy is better placed to capitalise on recovery in 2021, said veteran banker and chairman of the Reserve Bank of India’s (RBI’) debt restructuring panel K V KAMATH. In an interview with Abhijit Lele, he said India needs to be mindful of the pain that exists in the self-employed category and those with unsecured loans. Read More


If the year of the coronavirus pandemic stretched India’s health infrastructure to the limit, the sector seems to be much more battle ready for the challenges of 2021. The fight against Covid-19 has expanded now — from treatment to prevention — with the country preparing to roll out the massive and unique exercise of adult vaccinations. Government officials say that by next year, India could have a bouquet of half a dozen vaccines to choose from, since various vaccine candidates are in advance stages of clinical trials. Read More


Dish TV may have to pay over Rs 185 crore in past dues: Sources


Dish TV will have to fork out over Rs 185 crore in past dues towards licence fee as a result of the Cabinet decision, said sources close to the Essel group. Their total dues and debt in the firm will now go up to Rs 2,500 crore, leaving them with no option but to raise liquidity, according to sources. They will have to explore multiple options to do so, so that the business survives and can face com­pe­tition. Read More


The insurance joint venture (JV) of DHFL, in which a foreign entity holds 49 per cent, is turning out to be a big legal hurdle for Oaktree as well as lenders, as the acquisition by the US-based asset management firm would breach the foreign direct investment (FDI) ceiling for the insurance sector. Before Oaktree’s offer is put to vote, the administrator of DHFL has to confirm to the committee of creditors (CoC) that every resolution plan that gets submitted for voting is implementable and not in contravention of any provision of law and the Insolvency and Bankruptcy Code. Read More


The Union Cabinet on Wednesday approved changes to the guidelines for providing Direct to Home (DTH) services to bring it in line with the existing policy that allows 100 per cent FDI in the DTH broadcasting services sector. It also said that licences will now be issued for 20 years with a renewal provision after every 10 years. At present, DTH licences are issued for 10 years. Read More


In a major setback, the Indian government has lost an international arbitration case to energy giant Cairn Plc over the retrospective levy of taxes, and has been asked to pay damages worth $1.2 billion (Rs 8,842 crore) to the UK firm. The verdict came on Tuesday night, barely three months after India lost arbitration to Vodafone Plc over the retrospective tax legislation amendment. Read More


When Tim Cook visited India in 2016, the first time after he took over from Apple’s maverick founder Steve Jobs, India’s standing in the tech major’s priority list was low. Apple was importing all its devices and its market position was sliding, even though the Indian smartphone market was closing in to overtake the US. Cook was eager to advance Apple’s old plan of turning India into a major refurbished iPhone hub. It was a plan the government had been rejecting since the late-2000s — and it was turned down again. Read More


Canada-based Brookfield Asset Management Inc. is advanced stages of talks with Bharti Realty, the real estate arm of Bharti Enterprises, to buy into a portfolio of assets of the latter in the Delhi-National Capital Region (NCR), said sources in the know. Though the exact value of the deal is not known, Bharti Realty’s properties in the three WorldMark towers in Delhi Aerocity and another in Gurugram are part of the deal, informed sources. Read More


‘Outstanding at what she does’: India-born rakes in billions for JPMorgan


As JPMorgan Chase & Co. searches for its first major acquisition in more than a decade, Anu Aiyengar will have a hand in shaping the giant bank’s future. She’s the co-head of its global mergers and acquisitions business, and the only person of color and only woman to hold that position on Wall Street. It’s been a remarkable trajectory for an Indian immigrant who moved to the US as a teenager to study at Smith College, shivering through the bitter Massachusetts winter in a $5 coat. Read More

Apple could give us a gaming-focused Apple TV in 2021 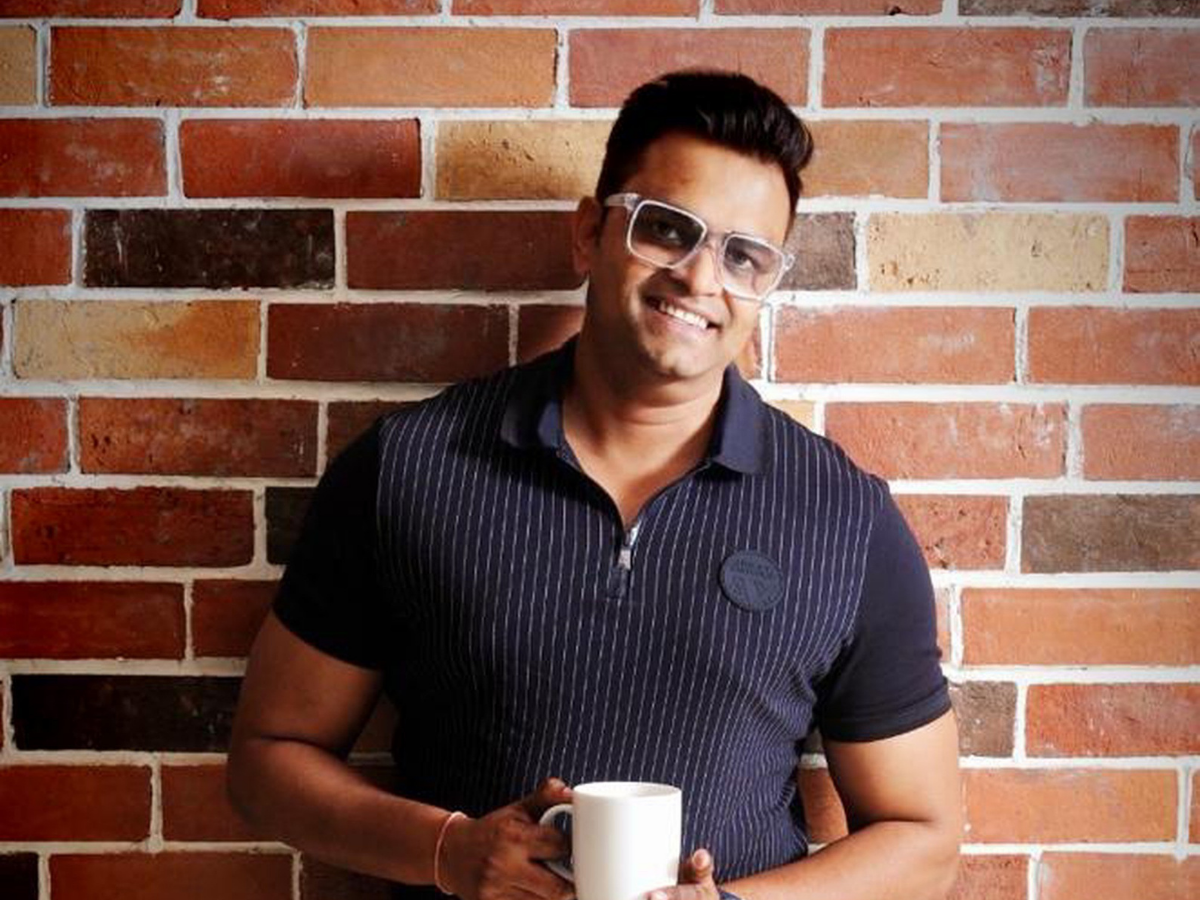