After Livongo closed a massive merger with Teladoc that valued the digital health startup at $18.5 billion, Dr. Jennifer Schneider set out to find her next role. The former Livongo president has a history in the digital health space—after working as a hospitalist, she served as an early advisor to telehealth startup Doctor on Demand, before joining Castlight Health and later, Livongo.

She could have joined one of the many other digital health companies that are working on similar projects to Livongo: building digital platforms for people with chronic conditions. But instead, Schneider decided to go in a slightly different direction.

She recently joined the board of Cityblock Health, a startup focused on caring for Medicaid and dual-eligible patients that recently passed a $1 billion valuation.  It has value-based contracts with insurers in New York, Massachusetts, Connecticut and Washington D.C.

In an interview with MedCity News, Schneider shared why she joined Cityblock and lessons learned from her time with Livongo:

This interview had been shortened for clarity.

MedCity: How did you decide to join Cityblock?

Schneider: As I was thinking about my options… it was pretty simple. It was three things I really cared about.

One is, can I really get behind the mission? The second was, could I uniquely help the organizations? Would I be valuable to them? The third was, could I learn from the other board members and management?

Cityblock was a home run on all three accounts. There are as you can imagine a number of companies that are going to be the fill-in-the blank of Livongo. For me that’s not as interesting as the opportunity for Cityblock which is taking the hardest population, the population that deserves care and where we can do the most good, and has been doing it successfully.

I don’t take too much stock in investor valuations, but it is striking to me that this is one of the few companies that is addressing Medicaid and dual populations in the manner that they’re doing with significant economic value. That says to me that what they’re doing is necessary and really important to the ecosystem.

If you think about what’s happening in our economy, there’s never been a wider gap between the have’s and the have-nots. So, we’re anticipating many more people entering into the Medicaid population. It’s a real underserved population today with lots of opportunity. It’s an exciting place to add value in an area where there hasn’t been a lot of focus.

MedCity: What did you learn from your time at Livongo?

Schneider: I’ve learned so much from my time with Livongo. The big themes are mission really matters when you’re building an organization. We’ve built something really special with an incredible group of people.

What Livongo started with was condition-specific. If you have diabetes or hypertension, you’re just like all these other people. We learned really early on that didn’t work. The beauty of personalization is anchoring to what people care about. People actually don’t care who their insurance carrier is, they don’t identify as having a chronic condition, but they may identify with a swim group or new parents. People have different anchors and they’re almost all social.

If you start to wrap your ideas around personalization built for people to drive what they care about, you’re going to be successful.

MedCity: What advice would you give to other digital health entrepreneurs? With so many solutions out there, how do you do well and compete?
Schneider: I’m sitting in a different chair now watching all of these companies. I sort of feel like I can’t figure out what the differentiator is. I just saw four companies and I don’t understand how you’re different. The same words are used.

I think there’s a couple of things. One is being obsessed with their users. What we often see is people who have the answers, they build something and they absolutely stop listening. Back to Cityblock, when you really spend time with (Cityblock Co-Founders) Toyin and Iyah, they are the most active listeners.

Once you “know,” you’ve lost the game. Once you’re not letting your users tell you what they like and what they don’t like, you’re behind the ball. Obsession with the end user, that’s number one.

The second is to really look at the ecosystem and decide what you are uniquely contributing. Everybody I talk to uses the same words, we’re going to do A to Z and we’re going to build out everything. And I’m thinking to myself, I can’t understand how healthcare is going to get better if there’s 400 new companies doing little bits and pieces of the same thing. It’s just going to become more confusing, more complex.

A lot of the reason we did the Livongo-Teladoc deal was because we understood that to get further from the three-yard line to the five-yard line, we needed to do partnerships rather than trying to build out the same types of services. That is how we’re going to transform the ecosystem on behalf of individual people, which is all of us dealing with health every day.

MedCity: What else are you following in the digital health world right now?
Schneider: I have a couple of ideas of things I’m thinking of investing personal operating experience or traction into this ecosystem.

Watching legislative changes is going to be really interesting. What’s here to stay, what will be accelerated, and really being thoughtful about that.

Livongo started this, and my only regret with Livongo is not having pushed harder on this—is people taking on more and more financial risk. Really being able to be held accountable with our feet to the fire which I love. … You’re seeing more of that which is great for incumbents and wonderful for new people.

I think the open question is around who’s ultimately going to want to bear the risk. You’re watching employers increasingly do that more and more. Will that continue? Those are interesting questions. I don’t know the answer, but it’s worth making a couple of bets in a couple of different directions.

MedCity: Are you thinking about value-based care agreements?
Schneider: It’s interesting in the startup world to go right to value-based care, because you have to show product-market fit and have a revenue stream. It’s ultimately the right thing to do.

Cityblock has done that really nicely. They sub-capitate the population of Medicaid and they deliver. Not only are they making the members healthier, they’re also saving their clients a significant amount of money.

That, to me, is the holy grail. And the sad news is we’re at a stage in healthcare where there’s so much more clinical improvement, so much more experience improvement and so much more cost reduction that can be done, that we have a long way to go.

Not Safe, Not Distressed: Huarong Bonds Are in No Man’s Land

Not Safe, Not Distressed: Huarong Bonds Are in No Man’s Land 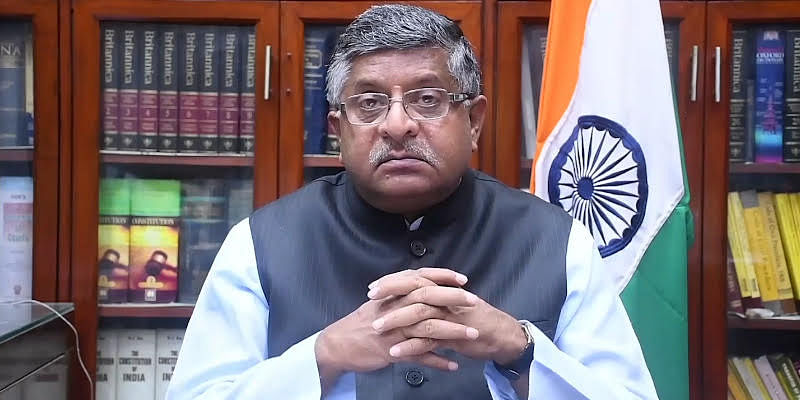 How Mondelez Pivoted To Bringing in Startups Through CoLab 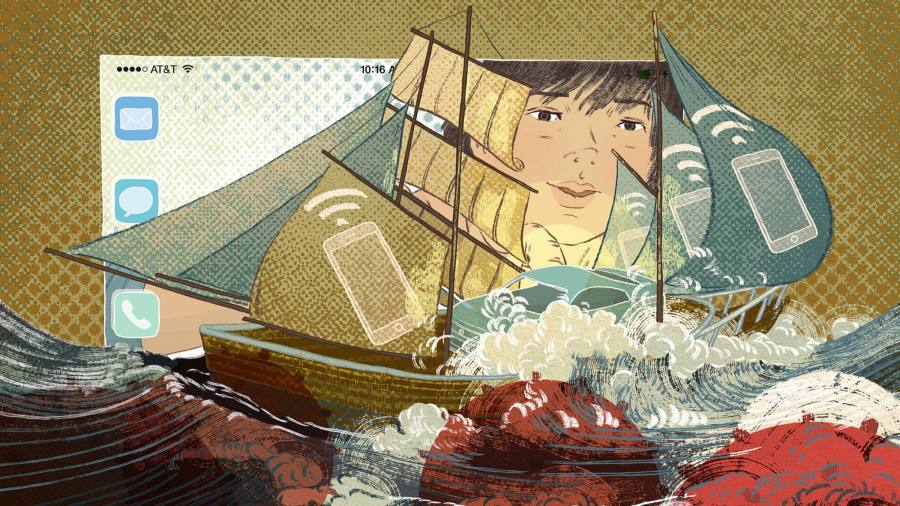 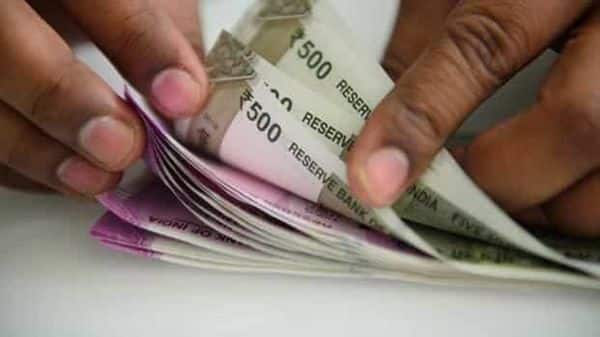