Maruti Suzuki was a leader in every segment of hatchback, sedan, SUV and MUV

The auto industry was battling a slowdown even prior to the onset of the COVID-19 pandemic which further compounded the problem. 2020 proved to be a roller coaster year for the auto sector. It may have been a year of challenges, but the auto industry quickly bounced back with new product launches, updates and facelifts which once again drew buyers to the fold.

The festive season saw a revival and car sales increased substantially. Automakers got ready for new launches which had been put on hold over the past several months. The urgent need for personal means of travel over public transport, favourable lending policies introduced by the Government of India and various other factors has seen the year end on a more positive note.

We bring you 30 of the best selling cars for the year 2020. Though most sales are in the negative when compared to that in 2019, it may be seen that Maruti Suzuki continues commands every segment be it the hatchback, sedan, SUV or MUV.

Top 7 ranking products were all from Maruti Suzuki India Limited. Maruti Suzuki Swift gained an edge over the Alto which was at No. 1 in 2019. Even as sales in the past year stood at 1,60,765 down 16 percent as against sales of 1,91,901 units, the Swift was the best-selling car in the country.

Maruti Suzuki also continued as the leading auto maker in India with the Baleno, WagonR, DZire, Ertiga XL6 and the Eeco. The Maruti Suzuki Vitara Brezza was at No.11, losing its 6th position ranking in 2019. The S-Presso hatchback, at No.14, was the sole model in the company lineup to note positive growth that too by as much as 168 percent. Total sales in the past year stood at 67,690 units, up from 25,254 units sold in 2019.

Mahindra, once a leading seller in the SUV segment has been losing ground in India. The company had the Bolero, XUV300 and Scorpio on this list at Nos.16, 26 and 27. Each of these models showed significant de-growth.

Tata Motors had its Tiago, Nexon and Altroz on the list too. Renault had the Triber MUV noting increased growth by 61 percent to 38,906 units in 2020, up from 2,142 units sold in 2019. Renault Kwid, Toyota Innova and Ford EcoSport also featured among the top 30 cars sold in 2020. 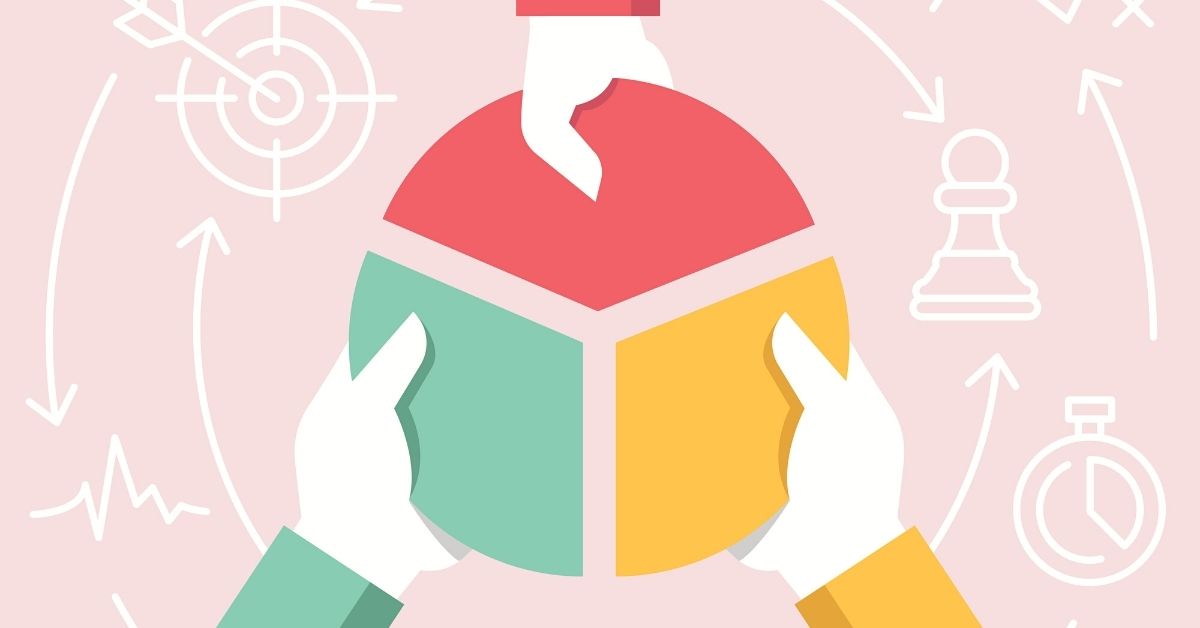 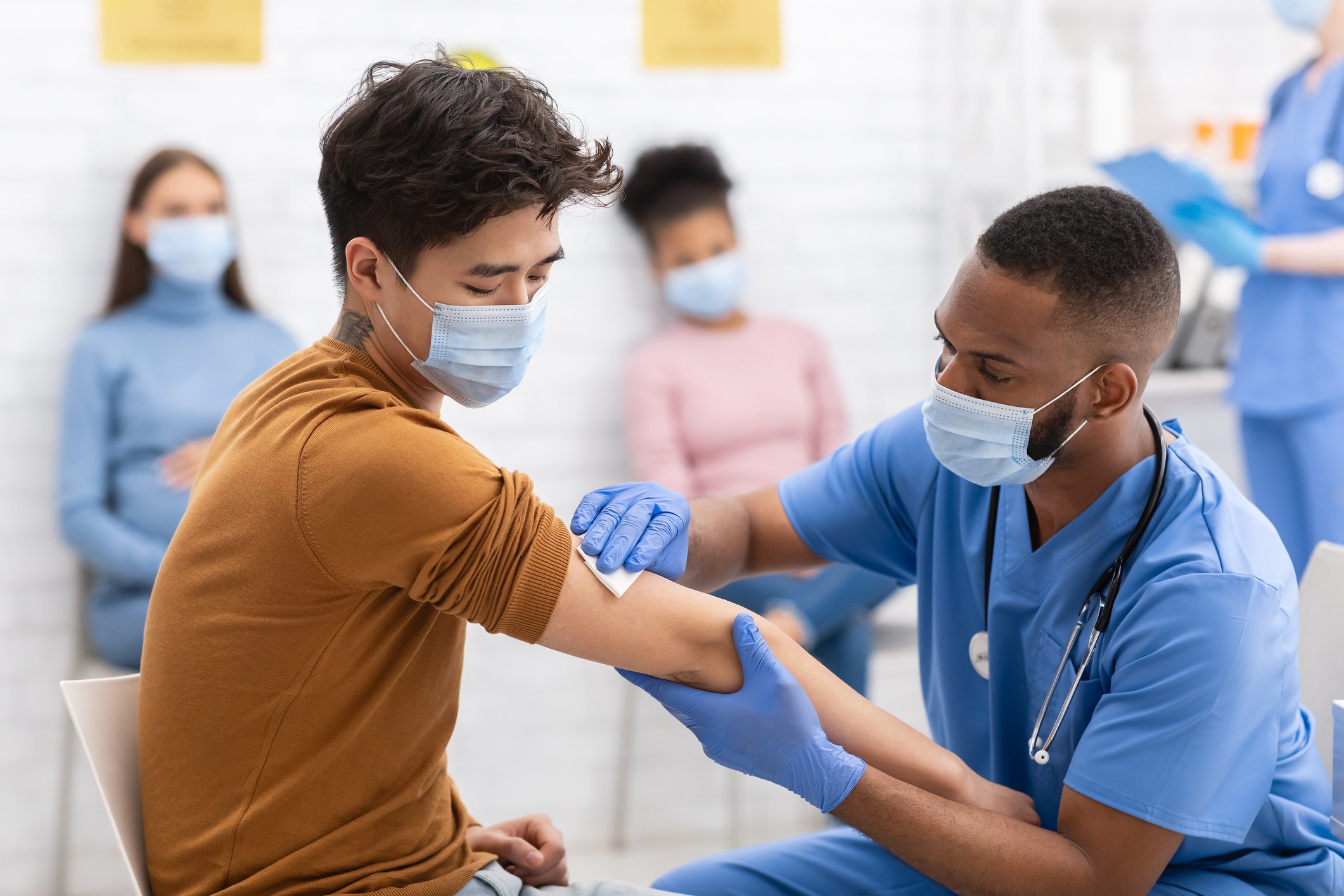