Bank of Maharashtra (BoM) has embarked on an exercise to mop up ₹2,000 crore via qualified institutions placement (QIP) of equity shares in a bid to support its FY22 advances growth target of 16-18 per cent.

“The envisaged increase in advances of ₹20,000-25,000 crore will absorb around ₹1,500 crore of capital. We will raise another ₹1,000 crore either via Additional Tier-I or Tier-II bonds by March-end 2022,” he said in an interaction with BusinessLine.

The resources raised via QIP and bond routes is expected to take care of the advances growth for the next one to one-and-a-half years. “We posted ₹550 crore net profit in FY21. We are envisaging 25-30 per cent growth in net profit (in FY22). This will also further increase our capital. So, for another two years, we will not require any capital. This is the plan,” Rajeev said.

After the fund raising and plough back of profit, BoM’s capital to risk-weighted assets ratio is likely to go up to 15 per cent by March-end 2022 from 14.49 per cent as at March-end 2021.

Rajeev underscored that the retail, MSME and agriculture (RAM), and corporate (government guaranteed advances) advances could increase by about ₹15,000 crore and ₹10,000 crore, respectively, so that the RAM to wholesale advances ratio in overall portfolio moves to 65:35 as at March-end 2022, against 67:33 as at March-end 2021.

Within emergency healthcare services, BoM’s pharma sector exposure could go up from about 2 per cent of total advances to 4-4.5 per cent. “Funding support is needed by the sector to manufacture Covid-19 related vaccines and medicines,” Rajeev said. 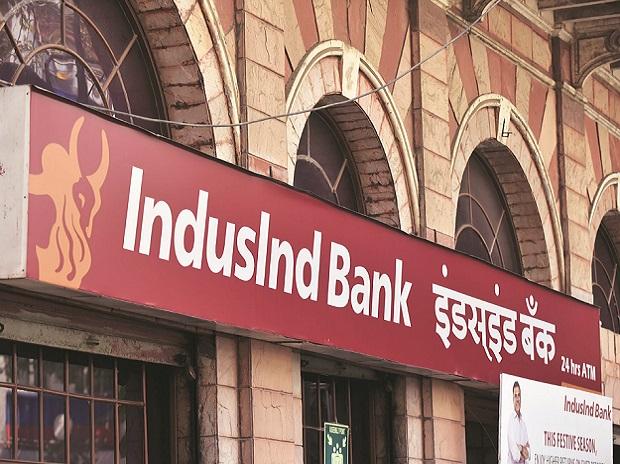