CHENNAI/NEW DELHI, Jan 2 (Reuters) – India’s drugs regulator on Saturday recommended for emergency use a locally developed coronavirus vaccine called COVAXIN, which is expected to be a backup to the AstraZeneca/Oxford shot.

COVAXIN has been developed by Bharat Biotech, a company based in Hyderabad, with backing from the state-run Indian Council of Medical Research (ICMR).

Not much is known about the safety and efficacy of COVAXIN. The company says it has submitted all data to the drugs regulator.

The head of India’s drugs regulator is expected to share details about it at a news conference on Sunday, when its formal approval is likely to be announced.

Here are some major developments related to COVAXIN:

July 3 – An official at ICMR, India’s top clinical research agency, says in a leaked letter it envisages launching a coronavirus vaccine by Aug. 15, India’s independence day, leading to questions from some health experts about the short timeline.

The same day, Bharat Biotech shares its target of producing up to 300 million doses of the vaccine if its trials succeed.

July 4 – ICMR says its decision to fast-track development of a potential coronavirus vaccine is in line with international standards.

Oct 23 – Bharat Biotech says it is in discussions with more than 10 countries that have shown an interest in its vaccine candidate. It says Phase 1 and 2 trials have found the vaccine to be safe.

Nov 01 – Bharat Biotech says it is planning to launch the vaccine in the second quarter of 2021.

Dec 22 – U.S.-based drug developer Ocugen Inc says it has partnered with Bharat Biotech to co-develop the vaccine candidate for the U.S. market.

Jan 2 – Experts at India’s drug regulator approve the vaccine “for restricted use in emergency situation in public interest as an abundant precaution, in clinical trial mode, specially in the context of infection by mutant strains”.

Bharat Biotech says it has recruited 23,000 volunteers out of its target of 26,000 for an ongoing Phase-3 trial of COVAXIN in India that began in mid-November. It is the largest Phase III efficacy trial conducted for any vaccine in India. (Reporting by Sudarshan Varadhan in CHENNAI and Krishna N. Das in NEW DELHI; Editing by Christina Fincher)

2021 Predictions: Why these tech, science and startup leaders are upbeat about the year ahead 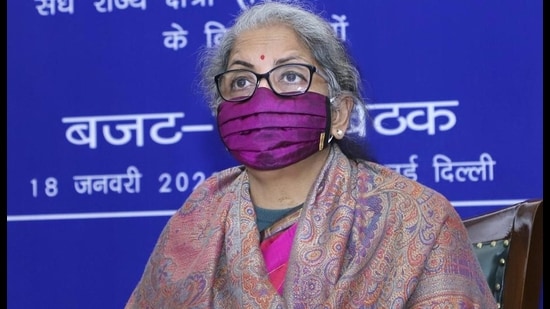 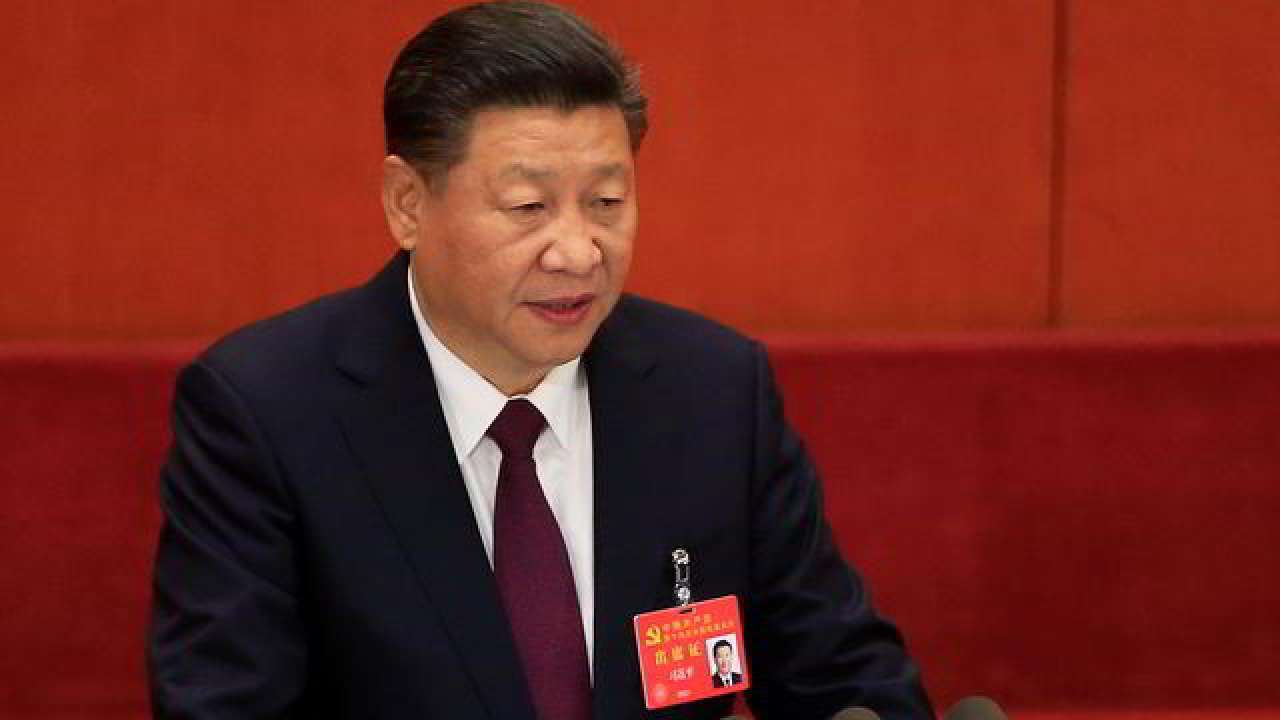