A message purportedly from ‘The New York Times’ Editor-in-Chief, Joseph Hope is being shared on social media claiming it as his observations on India’s Prime Minister Narendra Modi. In the message, JosephHope said Narendra Modi’s patriotism and leadership skills are a serious threat to the superpower nations ruling the world. Sharing his views on Narendra Modi’s foreign policies, Joseph Hope has supposedly called Narendra Modi as one of the best leaders in his message. Let’s verify the claims made in the post.

We found an author with the name Joseph Hope on ‘Asia Times’ news website. Joseph Hope has not commented on India’s Prime Minister Narendra Modi and his foreign policies in any of his articles. From all these pieces of evidence, it is confirmed that the message shared in the post is fake.

To sum it up, this purported message of The New York Times Editor-in-Chief praising Narendra Modi is fake.

New Model Of India’s Twin Engine Fighter For Aircraft Carriers Debuts At Aero India 2021; Here’s What We Know About It 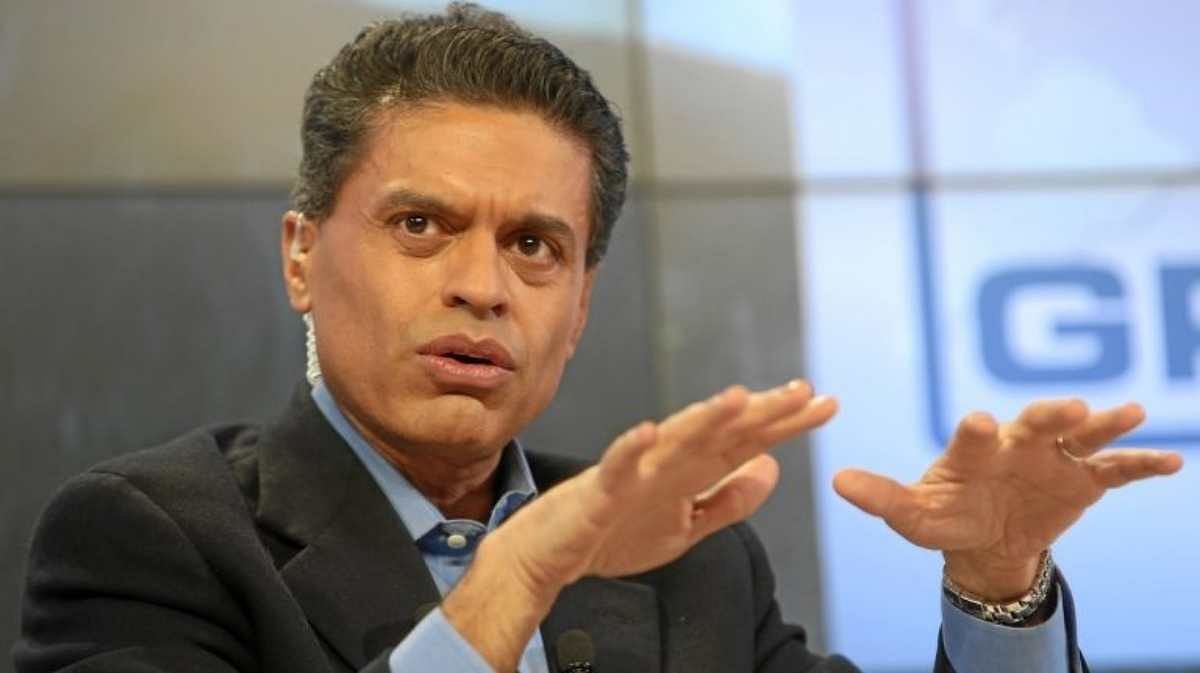