A photo of Indian Prime Minister Narendra Modi bowing to a woman has been shared thousands of times in multiple Facebook and Twitter posts alongside a claim that she is Priti Adani, wife of Indian industrialist Gautam Adani. The claim is false; the photo has circulated since 2015 in media reports about Modi greeting philanthropist Deepika Mondol at an event in 2015.

The photo was published on Facebook here on December 17, 2020. The post has been shared more than 2,900 times.

The post’s Hindi-language caption translates to English as: “The Sanghi watchman is bowing down to Priti Adani, wife of plunderer Gautam Adani. Look at the style, see the gaze.”

“Watchman” refers to Prime Minister Modi, who in 2019 described himself as India’s watchman — a “chowkidar” in Hindi.

Gautam Adani is an Indian industrialist.

The claim is false.

A reverse image search on Google found the same photo was published here in a Hindi report on April 19, 2018. 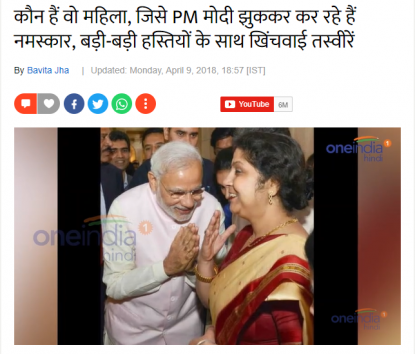 According to the report, the woman seen in the photo is Deepika Mondol, chief functionary officer of the Divyajyoti Cultural Organisation and Social Welfare Society.

“The photo was taken in 2015 when the PM was attending an event organised by the NGO,” the report reads in part.

Below is a screenshot comparison of the photo shared in the misleading Facebook post (L) and the photo published in the Hindi report (R): 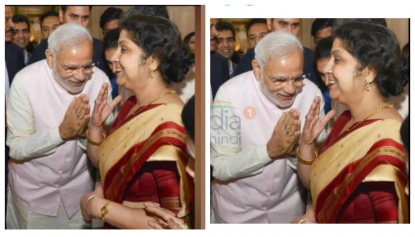 Mondol’s name and role is included here on the NGO’s website.

The photo was also published in another report by Hindi daily Amar Ujala here on April 12, 2015, alongside a similar description.

The report also published photos of the philanthropist with several other celebrities, including Indian film actors Amitabh Bachan, Vidya Balan, Rajnikant and former Indian President APJ Abdul Kalam taken on other occasions, as seen in the below screenshots: 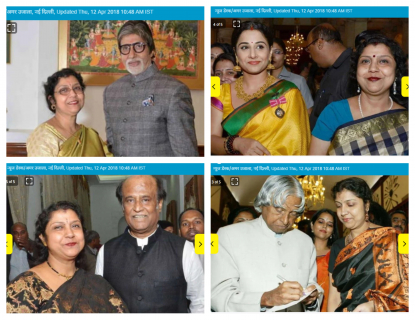 Screenshots of photos published in the report

How Closed Loop Partners Works to Advance a Circular Economy

How Closed Loop Partners Works to Advance a Circular Economy

What the Tech.Pass scheme means for startups and the rise of Singapore as a thriving centre of ... 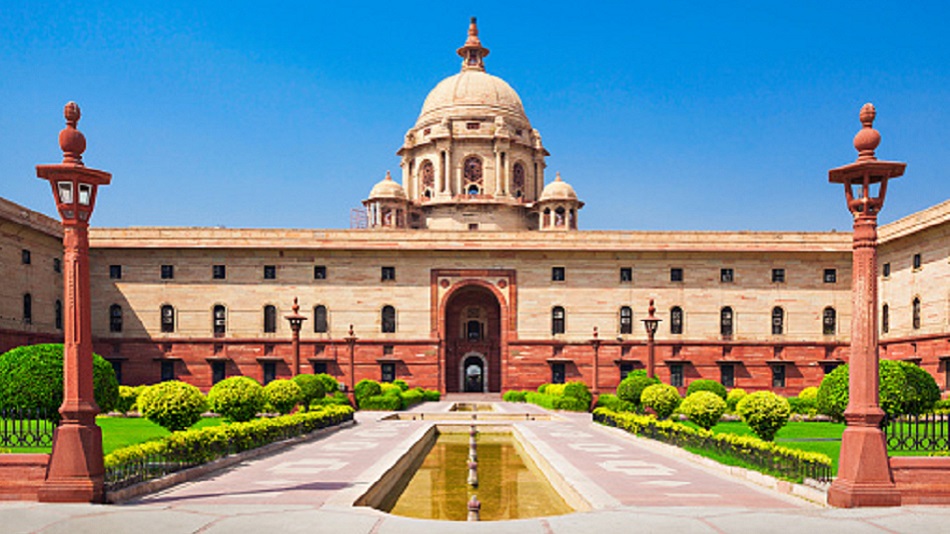 Padma Awards 2021: 26 honoured from fields of education and literature

Narendra Modi on Twitter: "We are proud of all those who have been conferred the Padma Awards …