Israel has vaccinated more than 10% of the population in two weeks. The country plans to inoculate two million people with a two-dose Covid-19 vaccination by the end of this month.

Israel’s vaccination campaign is relatively simple and this small country with about the same population as New York City, now aims to immunize the majority of its people by early spring, The Wall Street Journal reported.

On December 19, Israel started its inoculation drive with the vaccine made by Pfizer-BioNTech. Prime Minister Benjamin Netanyahu got his first jab on the same day. The country hopes to have administered first and booster shots to the most vulnerable 25% of its population by late January.

Prime Minister Benjamin Netanyahu boasts his country is the world’s fastest in inoculating the people. “We are breaking all the records, we are ahead of the entire world,” Netanyahu said, AFP reported.

According to the Oxford University-based research group Our World In Data, by 2 January 2021, Israel administered 12.59 doses per 100 people. That rate of inoculation is nearly four times quicker than the second-fastest nation, the tiny Arab Gulf state of Bahrain. “The health system is proving itself,” said Israel Health Minister Yuli Edelstein in an interview with The Wall Street Journal.

Israel is currently in its third national lockdown to contain a resurgence in coronavirus cases. The decision to impose the lockdown in late December came as daily infection rates in Israel reached more than 3,000.

The health ministry said on Sunday that 435,866 people in Israel had so far tested positive for the virus since the first confirmed case was reported in February 2020. Almost 3,400 people have died, and fatalities steadily increased since the start of December. The ministry said on Friday that it had confirmed 18 local cases of a new strain of coronavirus first detected in Britain. 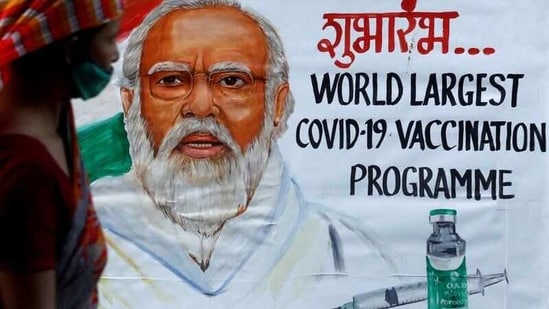 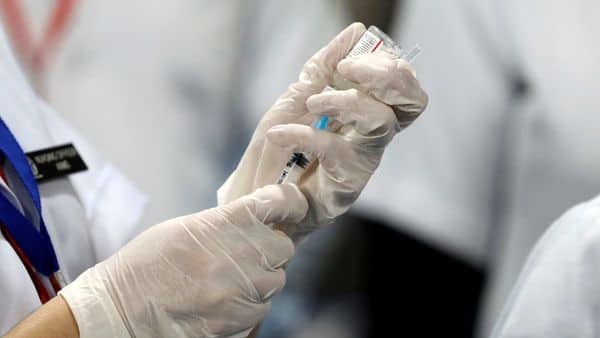