This is the first in a three-part series that outlines the processes of change in the course of liberalisation and the crises that have emerged from it.

The appeal of the term ‘reforms’ has typically transcended its meaning.

Back in the sixties and seventies, when it referred to land reforms and nationalisation, the conventional wisdom was so strongly in favour of these measures that there was little scope for their critical evaluation.

After 1991, reforms have come to mean the opposite, including privatisation. And there is equally limited scope for an evaluation of liberalisation.

In the 30th year of liberalisation there is still inadequate attention paid to some obvious questions: Has the course of economic events been true to the case that was put forward for liberalisation? If not, have these reforms caused serious adverse consequences for the economy?

And what have been the consequences of the ideology of liberalisation first ignoring agriculture and then treating it as if it were just another industry?

This article addresses the first question, and subsequent pieces will address the other two.

In his July 1991 Budget speech, marked by remarkable clarity, Dr Manmohan Singh laid out his analysis of what was ailing the Indian economy at the time, and his strategy to revive it.

His argument was that protection and state-supported industrialisation had outlived their utility. The protection granted to industry had made it uncompetitive in the global market. This had hurt export growth, contributing to the Balance of Payments crisis of 1991. The way out, as Dr Singh saw it, was to open up the Indian economy so that Indian manufacturers could compete with global players in local conditions. Once they succeeded in the domestic market they would be able to find a place in the global market as well. India would then move from being, primarily, an exporter of agricultural products to one that had a global presence in industrial products as well.

The Nehruvian strategy had a prominent, and helpful, place for protection of infant industry, but the infant had now grown and needed to stand on its feet and face the world.

India would then move from being, primarily, an exporter of agricultural products to one that had a global presence in industrial products as well. Photo: armbrusterbix/Unsplash

This movement away from Nehruvian methods did not extend to the first prime minister’s distrust of the economic acumen of the elected politician. When Nehru set up the Planning Commission in 1950, it reported directly to him. More than four decades later when Dr Manmohan Singh launched his economic reforms he too created institutions, built by experts, which had little role for elected politicians.

The disdain for elected politicians extended to a distrust of state governments, and then for state-level economic institutions. Nowhere was this clearer than in the infrastructure created for stock markets.

India had, by 1991, considerable success with capital markets. Starting virtually from scratch, the capital market, operating through regional stock exchanges, had in the 1980s enabled several previously unknown individuals, like Dhirubhai Ambani, to emerge as major corporate figures. The rapid growth of stock markets brought with it problems of governance and the need for stock market reform. The biggest scams were in the largest stock exchange in Mumbai.

The impact of this change extended beyond stock markets. The regional stock exchanges had enabled industrialists with a local, but not national, reputation to go public. These industrialists could use their reputations to tap local capital and later grow into nationally recognised entities. Without the benefit of regional stock exchanges, the kitchen-table-to-industrial-house phenomenon began to fade. Entrepreneurs could no longer raise capital on a scale needed to compete with large corporate houses.

This became an even bigger impediment when the large corporate houses were global players. Rather than aiming to compete with global players they took the more realistic path of only seeking to grow to a point where they could sell out to major players, especially global ones. Established Indian houses set the tone early, with Parle simply selling its brands like ‘Thums Up’ to Coca Cola.

Newer entrants had to first build something of value, but once they had something that would interest major, especially foreign, players, they too often looked to sell out. Dr Singh’s expectation that liberalisation would encourage Indian industry to compete at home and later take that learning to foreign markets, lost an important link in the process. 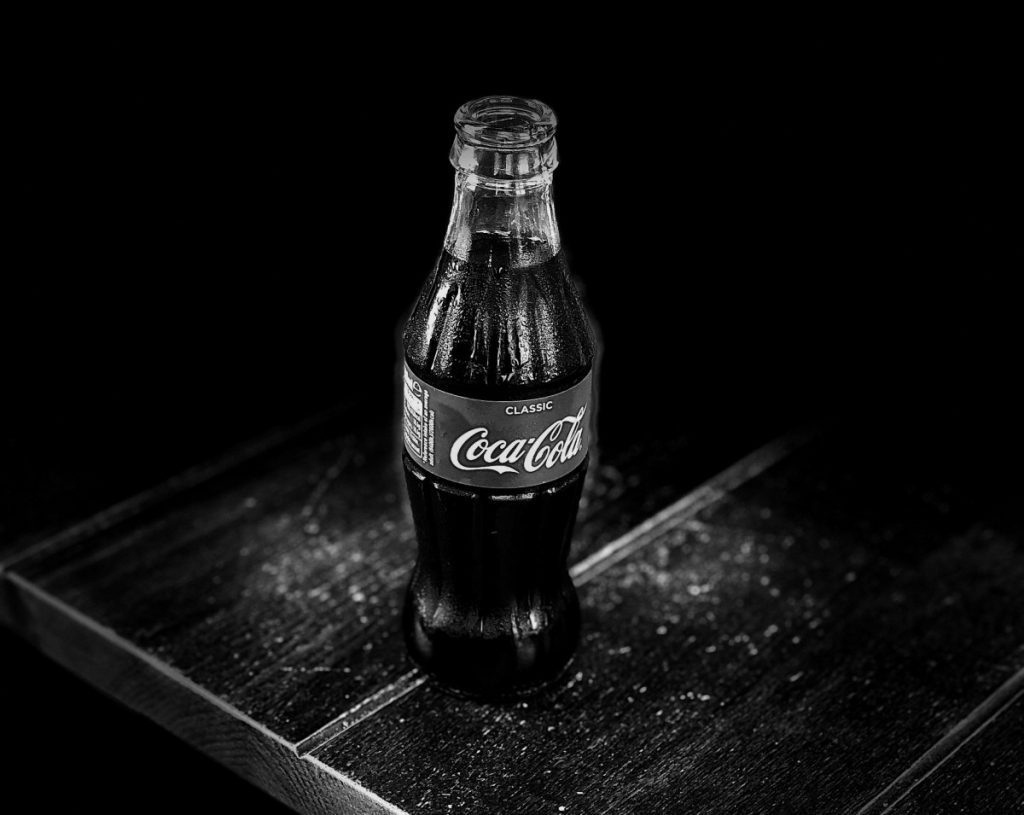 The movement of aspiring Indian industry from competitor to collaborator saw a quiet shift in policy emphasis from strengthening Indian industry to attracting foreign capital. This process was slowly consolidated to the point where Make in India referred to the location of the industry rather than the ownership. The Indian economy remained a resource provider to the global economy, whether it was in the information technology sector or in other industries.

The larger players in Indian industry, who aimed to compete with the rest of the world needed to move beyond being resource providers. They needed to make a mark in economies where they could compete directly with global players. In pursuit of this goal they stepped up their investments abroad.

This marked a divergence, in some areas, between the interests of Indian industry and that of the Indian economy. As India’s major corporate houses gained value in the stock markets based on their overall growth, it did not necessarily translate into increased investment levels at home.

The paradox of a booming stock market and a stagnating economy had come to stay. The inflows into stock markets from Foreign Institutional Investors increased this disparity.

This paradox was not without its impact on macroeconomic dynamics. The inflow of foreign funds into stock markets, together with the foreign acquisition of stakes in Indian companies, ensured an abundance of foreign exchange reserves. At the same time, as major Indian investors sought foreign pastures, as the post-liberalisation capital market regime shut off the prospects of smaller players tapping local capital, and as the focus of foreign investment was on acquisition rather than fresh investment, overall investment began to taper off. Gross Fixed Capital Formation which had grown from 23.8% of GDP in 1990-91 to 34.3% in 2011-12, declined to 28.6% in 2017-18.

The liberalised Indian economy followed a course that was quite different from what Dr Manmohan Singh had laid out for it in 1990-91. This alternative pattern did have its phases of growth, though at rates nowhere near what China achieved during the early years of its reform. And this growth too has begun to fade.

Narendar Pani is Professor and Dean of the School of Social Sciences at the National Institute of Advanced Studies. 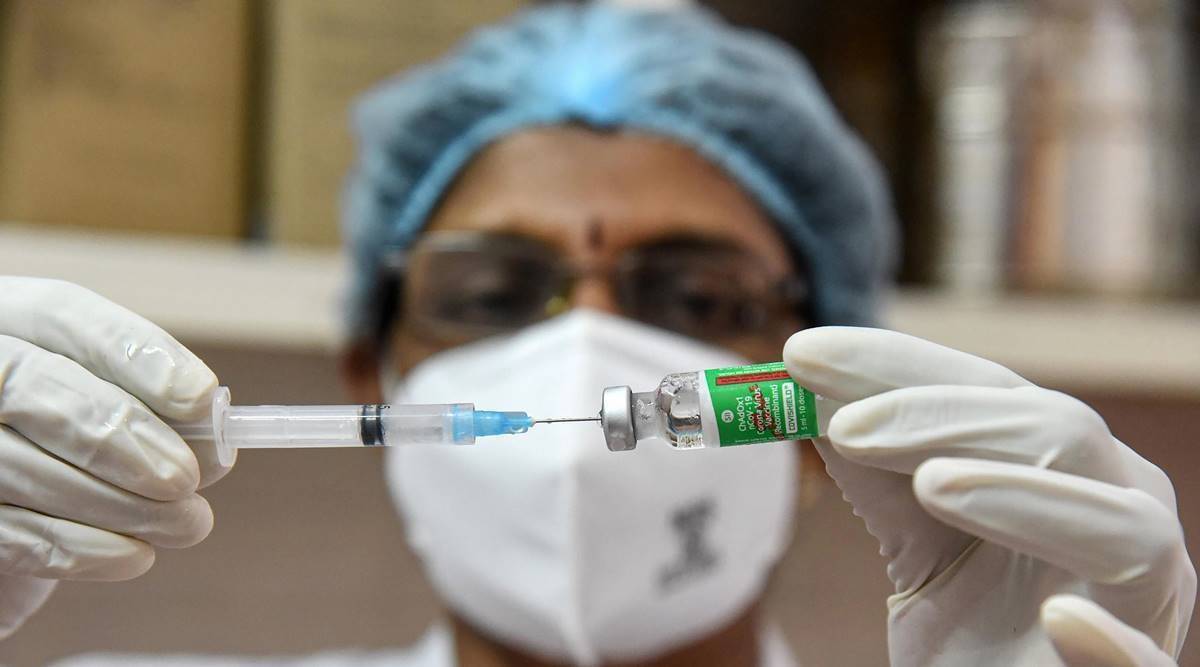