The U.S. economy is going to get better — if only because Washington is spending as much as $3 trillion to make it so.

President Biden and a Democratic-led Congress are rustling up a package of almost $2 trillion in fresh financial stimulus. And that’s on top of some $900 billion in extra aid approved by former President Trump a month before he left office.

The first sign of how much the money is helping is likely to come this week. Sales at U.S. retailers in January are expected to show the first increase in four months, with Wall Street
DJIA,

penciling in a robust 1% gain.

Washington doled out another $600 to most families and increased unemployment benefits by up to $300 a week, among other things. What may have also helped were loosened government restrictions on retailers and other businesses and fresh optimism generated by the rollout of coronavirus vaccines.

“The second round of stimulus checks ought to begin providing a boost to consumer spending,” said chief economist Joshua Shapiro of MFR Inc.

Consumer spending tapered off toward the end of 2020 after a resurgence of the coronavirus pandemic to record levels, but the looming end of an emergency federal benefits program for millions of unemployed Americans didn’t help. Many families were unsure how they were going to pay their bills or make rent.

After a brief lapse, the federal program was reauthorized in late December and benefits were increased, but Trump’s tardiness in signing the bill was not without a cost.

A survey of consumer sentiment, for example, showed that families earning less than $75,000 a year grew more pessimistic in January. Fewer than a quarter of families in the bottom third of incomes said their financial situation had improved.

MarketWatch special : The coronavirus pandemic has remade our working lives, and it’s been anything but fair.

Working Americans tend to spend most of their paychecks. When they are worried they are naturally going to spend less.

Those worries should ease soon, however, as more federal aid flows their way. The Democratic bill working its way through Congress would send up to $1,400 to most families.

An accelerating vaccination program should also ease the angst. Some 35 million people have gotten their first dose and more than 11 million have received both shots. That’s almost 15% of the population.

What the government doesn’t have to worry as much about are large companies in areas such as manufacturing and construction. They are producing more goods and building more homes in anticipation of higher sales.

Read: Rising inflation is no threat to the U.S. economy – or is it?

A pair of key reports next week on manufacturing in the New York and Philadelphia regions are likely to show that businesses expanded again in February.

The latest survey of housing starts is also expected to show that construction on new homes remained near a 14-year high. The housing market is particularly hot as buyers take advantage of record low mortgage rates.

How The Coronavirus Put Employment Lawyers In The Hot Seat 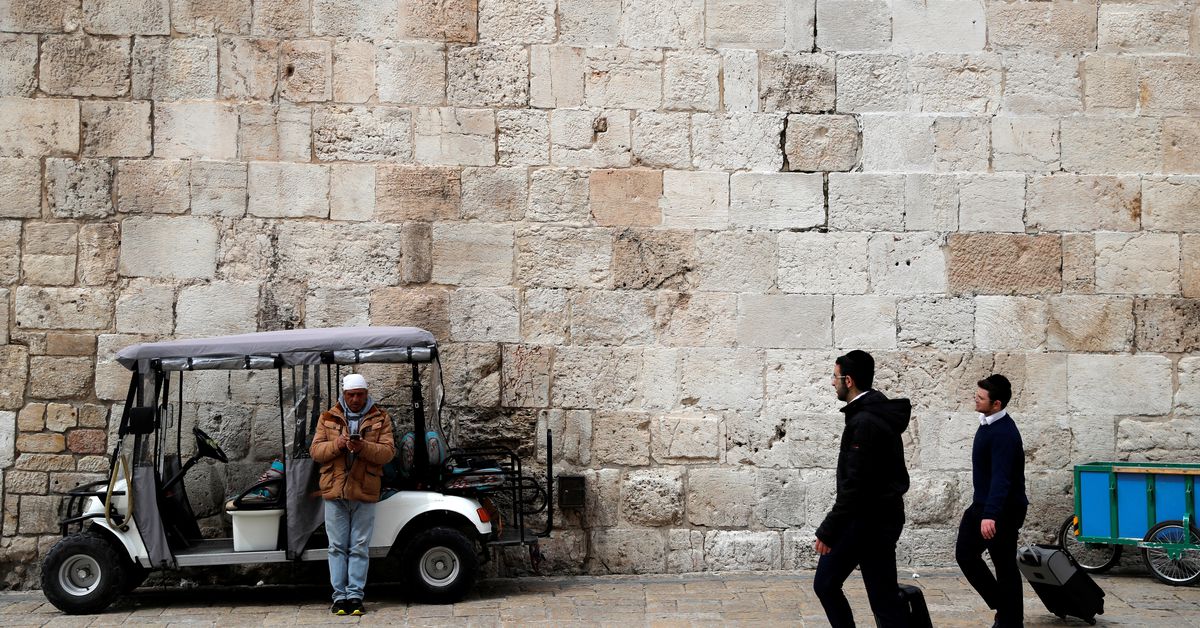 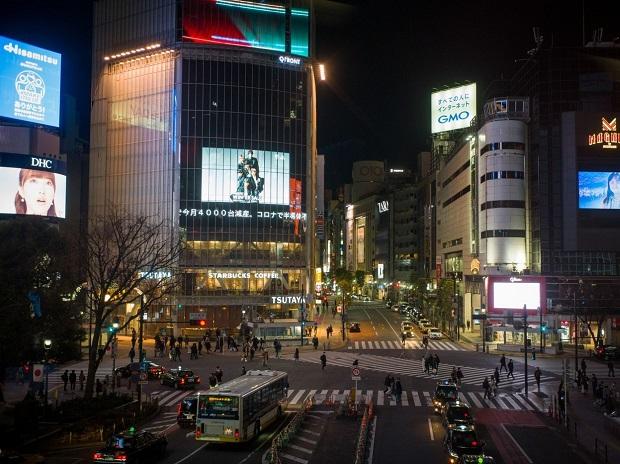