The launch of the flagship smartphone Honor V40 is just around the corner. In this regard, more and more details about the upcoming device appear on the Web. The reputable Chinese tech blog Digital Chat Station reported today that the Honor V40 will boast the highest polling rate for a touchscreen on the market.

The published image shows a comparison of the touchscreen with a polling rate of 180Hz and the touchscreen of the Honor V40. In addition, the source says that the upcoming flagship Honor will surpass such advanced gaming smartphones as the ASUS ROG Phone 3 and Xiaomi Black Shark 3, which boast OLED panels with a touch layer sampling rate of 270 Hz.

In addition, today’s leak reports that the device will boast a high maximum screen brightness and excellent readability in direct sunlight. Recall that, according to earlier leaks, the Honor V40 will receive a powerful MediaTek Dimensity 1000+ chipset with an integrated 5G modem and support for 40W wireless charging. 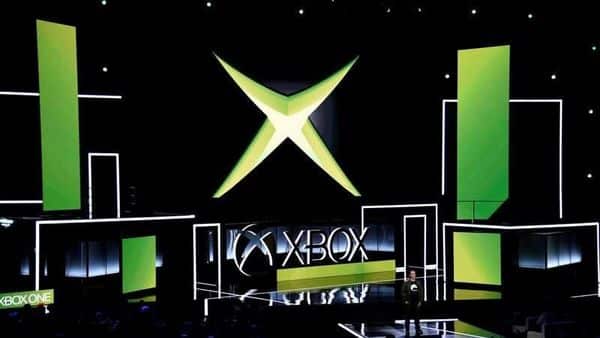