Technological advancements have shaped our world into something that was beyond what we imagined to be possible only a few years ago. From shipping in one day around the globe, and instantly sending and receiving emails, calls, videos, or other information anytime, anywhere, to the point of solving complex problems in milliseconds.

The financial system, however, has remained surprisingly stuck in the past, with its core elements being extremely inefficient. The brokenness can be viewed in the fact that in the high speed internet era you still wait days for transactions to process, pay large fees for processing, have different payments for different countries, and have days with closed schedules.

Perhaps the most painful is that more than 1.7 billion people still lack basic financial infrastructure in the world we live in today.

But this is also the largest opportunity for improvement. Largest in both impact and upside. In fact it might be a generational opportunity. Perhaps the biggest since the internet.

By adopting blockchain technology, states, banks, financial startups, or individual users around the world, will be able to benefit from faster and significantly cheaper services, gaining orders of magnitude in efficiency. Connecting the rest of the unbanked world to this new economic efficiency via the internet, will be the most important strategic next step.

Foundation Blocks For The New Economy

But in order for blockchain to be widely adopted and become the fundamental settlement layer for the global economy, it must meet certain necessary criteria: (i) It must be able to operate at internet scale, (ii) it must be globally accessible, (iii) and it must offer simple enough user experience. Without these non negotiable criteria met, blockchains will be like the early version of the internet, without a browser or broadband connection invented.

This is why Elrond’s goal has been to (a) build the backbone for a high bandwidth, low latency, transparent financial system, (b) decentralized in nature, and (c) accessible to anyone anywhere.

The fact that the Elrond network is live, capable of processing 15k transactions per second, with a $0.001 transaction cost, and a 6 sec latency, is crucial, just like the intuitive simplicity of the Maiar app. They open a new adoption path for the next billion people to join.

Elrond’s DeFi 2.0 module reimagines banking. By unbundling its components and leveraging blockchain technology, we can offer a much simpler digital solution for each of the problems, completely automating the process.

Generalizing such a solution, and offering it at internet scale, means these financial services would be near-instant, inexpensive, programmable, and decentralized. Making them accessible to anyone anywhere via a mobile app, is the natural step forward.

This is the era of Autonomous Banking.

Stablecoins are tokens whose value is pegged to something else, usually a fiat currency such as USD.

They are the simplest first step for driving blockchain innovation onto the traditional financial system, enabling immediate benefits, and using recognizable denominations while providing a smooth transition for traditional finance actors.

The Elrond ecosystem includes many stablecoins such as Binance USD, European stablecoins, or algorithmic stablecoins from our many partners. Each of them will be coming live soon, with more to follow.

Non-fungible tokens are the purest digital representations of property, art, or other forms of value which are unique. NFTs will reshape the media space, providing true ownership for digital media objects.

Elrond has designed a native NFT standard, to leverage its throughput and speed, making these features usable at internet scale.

NFT experiments from artists that are generating incredible support within their fanbase. Their applicability however extends beyond art, spanning fields ranging from finance to gaming and entertainment.

Swapping between assets will be near-instant and inexpensive in the Elrond AMM platform. This will enable value to seamlessly flow between various tokens, stable coins, and synthetics.

The swap module will be usable by people looking to engage in trades, but also programmatically by apps facilitating use cases, such as sending payment in Bitcoin and receiving it in USD, or paying for an Elrond transaction using an ESDT token instead of native EGLD.

Anyone will be able to provide liquidity in swap pools to generate yield for their service.

Borrowing and lending are a fundamental cornerstone of an efficient financial system.

The lending module will provide easy and instant access to liquid capital, either collateralized by token holdings or via other mechanisms.

This will give all participants the opportunity to get fast and inexpensive access to funds, while also enabling others to provide them with capital and generate yield for doing so.

New projects will be able bring the most innovative and creative ideas to market, getting funding and launching directly within the Elrond ecosystem.

Technical advantages of our mainnet and the unique properties of Elrond tokens, coupled with our vibrant DeFi ecosystem and, perhaps most importantly, the most passionate community in the space, will set the stage for the most resourceful launchpad in the blockchain space.

The tokenization is rapidly growing as a trend beyond finance, to any kind of domain where the digital representation of value, fractional ownership and the resulting benefits apply.

Everything from tokenized Tesla stocks, to commodities, will become available to be swapped or collateralized against, in the Elrond DeFi 2.0 module.

Elrond is a highly interoperable blockchain – it is already connected to several chains, and soon others will follow, via bridges.

They will enable value to flow through the Elrond Network, and will give any project the opportunity to leverage our Elrond’s high throughput, low costs and compelling UX.

Each DeFi component can be seen as an economic engine in its own right.
Each tackling a hard multi-billion dollar problem of global significance.

All of them are being built anew on Elrond.
All using Elrond’s native throughput and inexpensiveness, coupled with Maiar’s intuitive simplicity, to unlock a set of new markets, at scale.

When put together, they form an economic flywheel enabling unprecedented economic growth.

During the next few days, their design, economic models and implications will be unveiled.

With each new engine set in motion, growth will shift one gear.

The era of Autonomous Banking is here.

For more information, please visit us:

Sonic the Hedgehog at 30: How Sega conquered the video games industry – and then threw it all away

Sonic the Hedgehog at 30: How Sega conquered the video games industry – and then threw it all away

Virus in Vermont: Remote work explodes as many businesses shut down offices 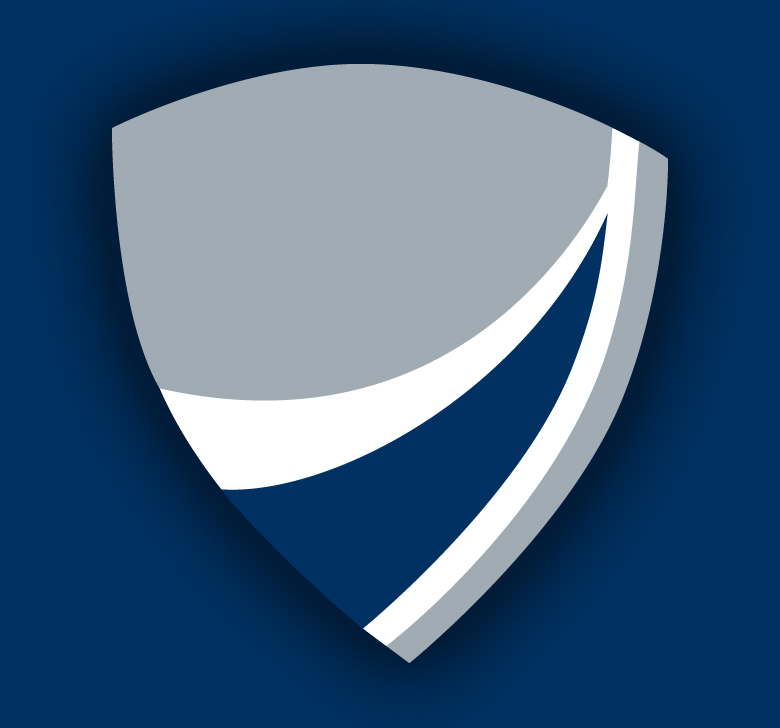