The first grumblings heard of Tesla vehicles supporting Tidal music streaming were offered during the Tesla Battery Day. We mentioned that Tesla’s Holiday Update was available not long ago, adding features such as the ability to change what the horn on the car sounded like. Within that holiday software update, references to support for Tidal music streaming has been spotted.

While the support isn’t officially there in the holiday software update meaning Tesla owners can’t begin streaming from Tidal just yet, a software hacker known as greentheonly has found references to Tidal hidden within the software update. The software hacker noted that Tidal support “is not quite there yet,” pointing out that the icon used for the UI is wrong, but the on switch was populated.

Support for Tidal is nice, but it’s nowhere near as popular as Spotify and Apple Music. Streaming of Spotify has been supported for a long time, but there is no indication of when Apple Music streaming will land. Tesla’s holiday software update brings the vehicle to version 2020.48.26.

Key features of the software update included the Boombox feature giving the ability to change the sound made when the horn honks. The update also changes the top menu offering more screen real estate for users. One of the bigger changes was improvements to driving visualization, which are now larger allowing drivers to view more details of the road around them.

Looks like more media sources are coming soon. Though it’s not quite there yet.
The icon in UI is wrong, but the correct on is already populated. pic.twitter.com/dmavYUvuh7

The software update also rearranges some of the menus and locations of quick access buttons. Controls for setting autopilot speed, autopilot availability, and detected speed limit were moved next to the driving speed. The Scheduled Departures feature was also tweaked to help drivers control charging costs and interior comfort as they prepare to drive.

'India is not yet ready for EV infrastructure,' says an analyst on Tesla's entry 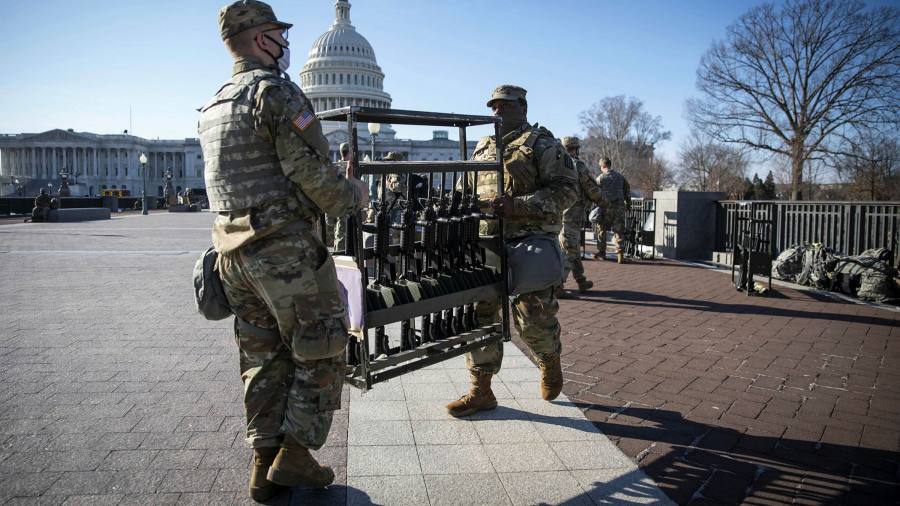 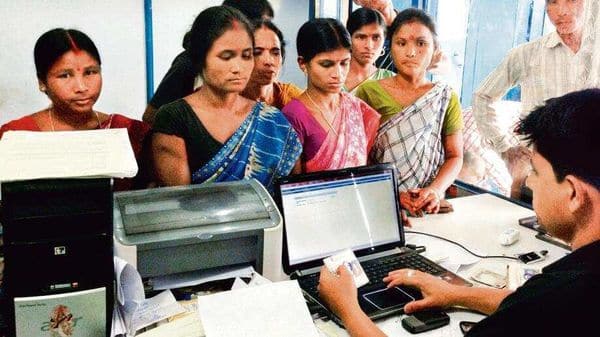