Even as 2020 spelt doom for most, for Tata Sons the end of the year meant a new peak: surpassing the government to be the biggest promoter of listed companies.

In December, last year market value of government stake in PSUs superseded the value of Tata Sons’ stake in its companies by 67 per cent, the report cited from analysis based on year-end market capitalisation and stake in listed companies (with majority stake) promoted or owned by Tata Sons and the government of India.

Tata Sons’ high numbers are primarily owing to two companies under its umbrella that outshone most others: Tata Consultancy Services and Titan.

TCS gained 33 per in m-cap while Titan allied 32 per cent in the last 12 months, the BS analysis showed

Tata Communications saw 178 per cent rise in its market capitalisation since the beginning of the year while Tata Chemicals was the only group company whose m-cap declined, down 28.4 per cent over the past calendar year.

In comparison, the decline in Government of India’s stake valuation was, to a large part, due to a fall in the market capitalisation of State Bank of India and ONGC.

Hospital worker in US spoiled 500 doses of Covid-19 vaccine on purpose: Report 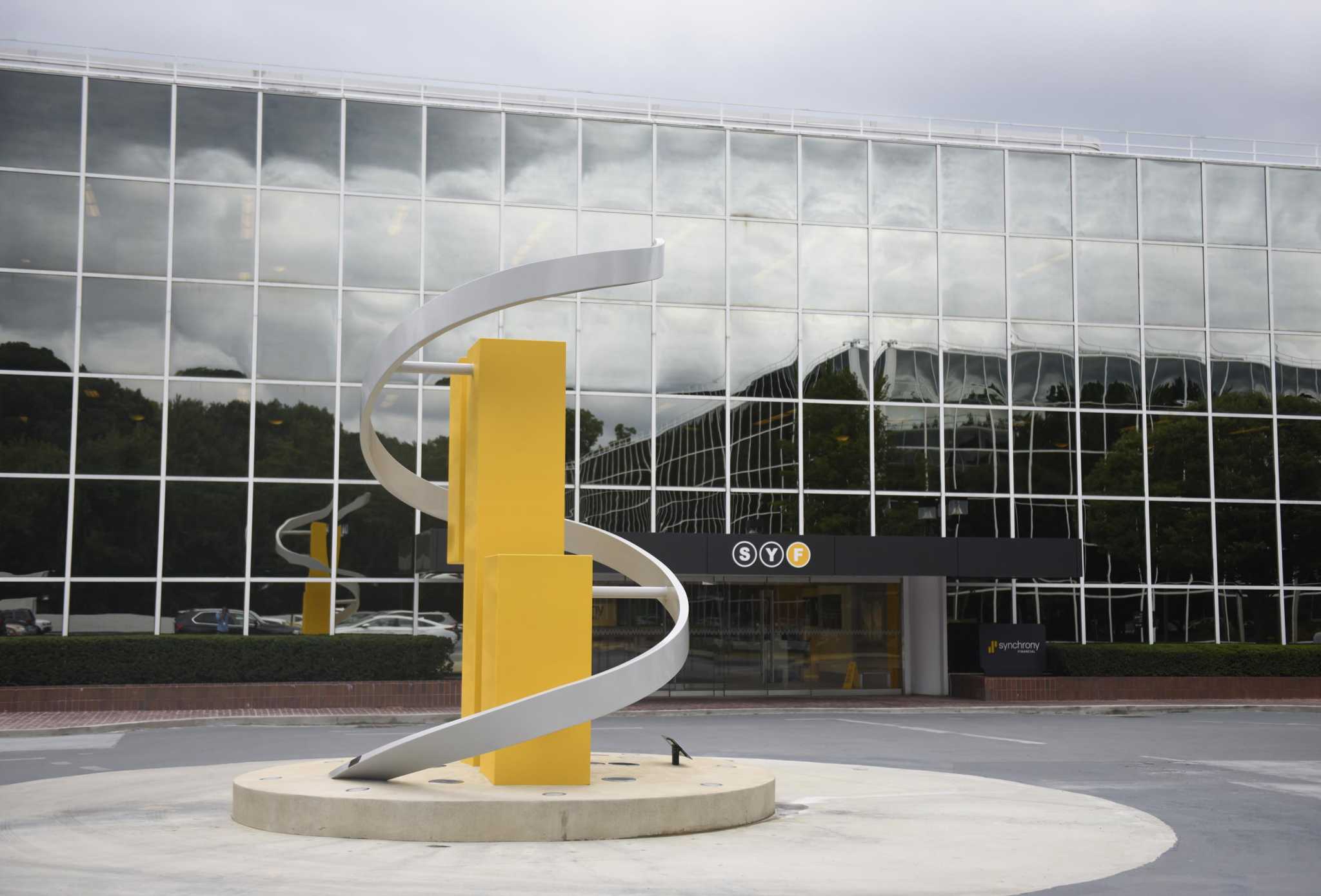