Tata Motors has shared another teaser for the upcoming SUV Safari. The company shared a teaser for the car via their official Twitter handle just a few weeks ahead of the official launch. The new SUV will not only carry the Safari branding but the new teaser also reveals a styling element that seems to be influenced by older generations of Safari SUV.

The company shared an image of the quarter glass of the car. The extended quarter glass follows the tradition of an extended glass area which helps with the styling as well as providing a sense of more space in the last row of the SUV.

The company has also used a vertical chrome strip at the rear end of the quarter glass in order to accentuate its look. The SUV comes with a roof rail that is boldly embossed with the model name ‘Safari’. The teaser also reveals the shark fin antenna of the car.

The company has also shared the front fascia and the tail-light of the new Safari through different posts.

In terms of other design elements, the Tata Safari will be similar to the Harrier. However, the SUV will have an extended rear-end to feature the third row of seats.

The new Tata Safari will be built on the company’s Impact 2.0 design language with the OMEGARC platform. Similar to the Tata Harrier, the new Safari will also borrow the D8 platform from Land Rover. The company claims that this adaptive architecture allows for further drive train enhancements including all-wheel drive and possibilities of electrification in future. 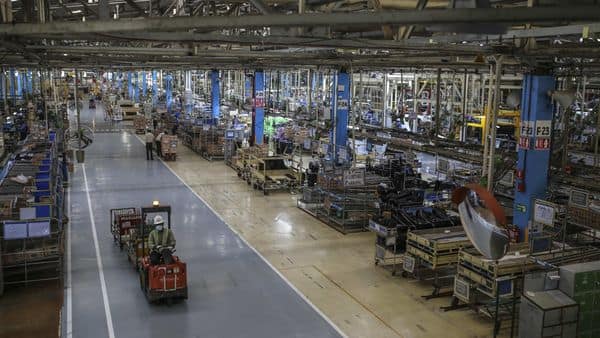 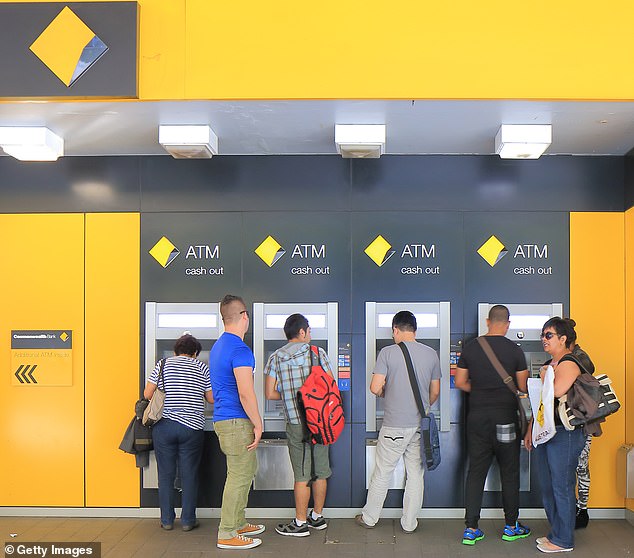