Tamil Nadu on Monday administered COVID-19 vaccines to 10,256 priority list people such as health workers, taking the total number of those immunised to 16,462 in the last three days since the drive was launched.

The government has been maintaining it has no target whatsoever and the programme was based on the willingness of the proposed recipients. About six lakh people, including healthcare professionals, are on the priority list for vaccination and vaccines are provided free of cost to them by the government.

The vaccination drive was rolled out on January 16 and is continuing without a break unlike some states which did not take forward the exercise on Sunday. From 3,080 total beneficiaries on Sunday, the number of people to get vaccinated witnessed a quantum jump on Monday and 10,256 (10,051 Covishield and 205 Covaxin) beneficiaries received the jabs, according to the release. 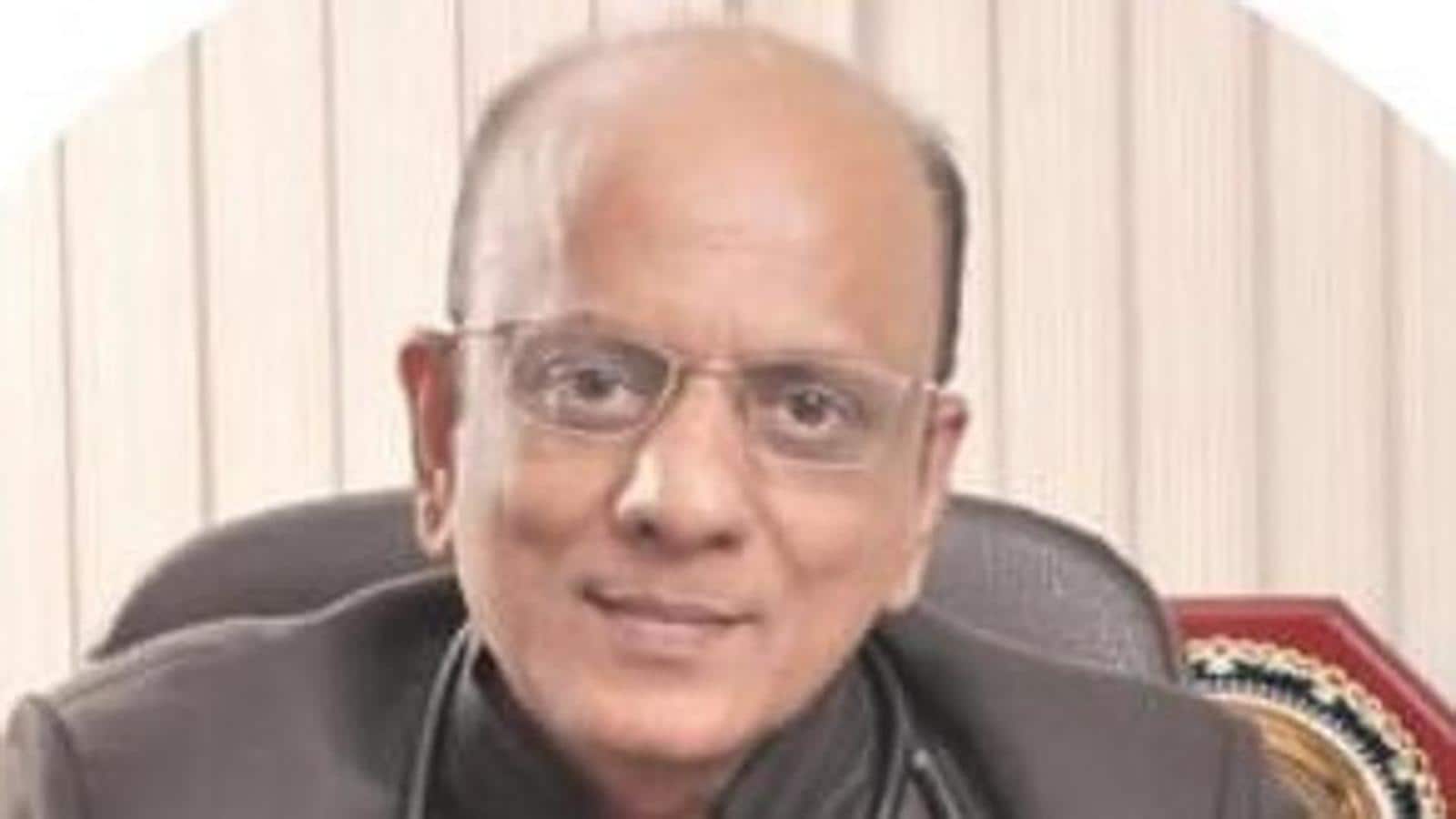 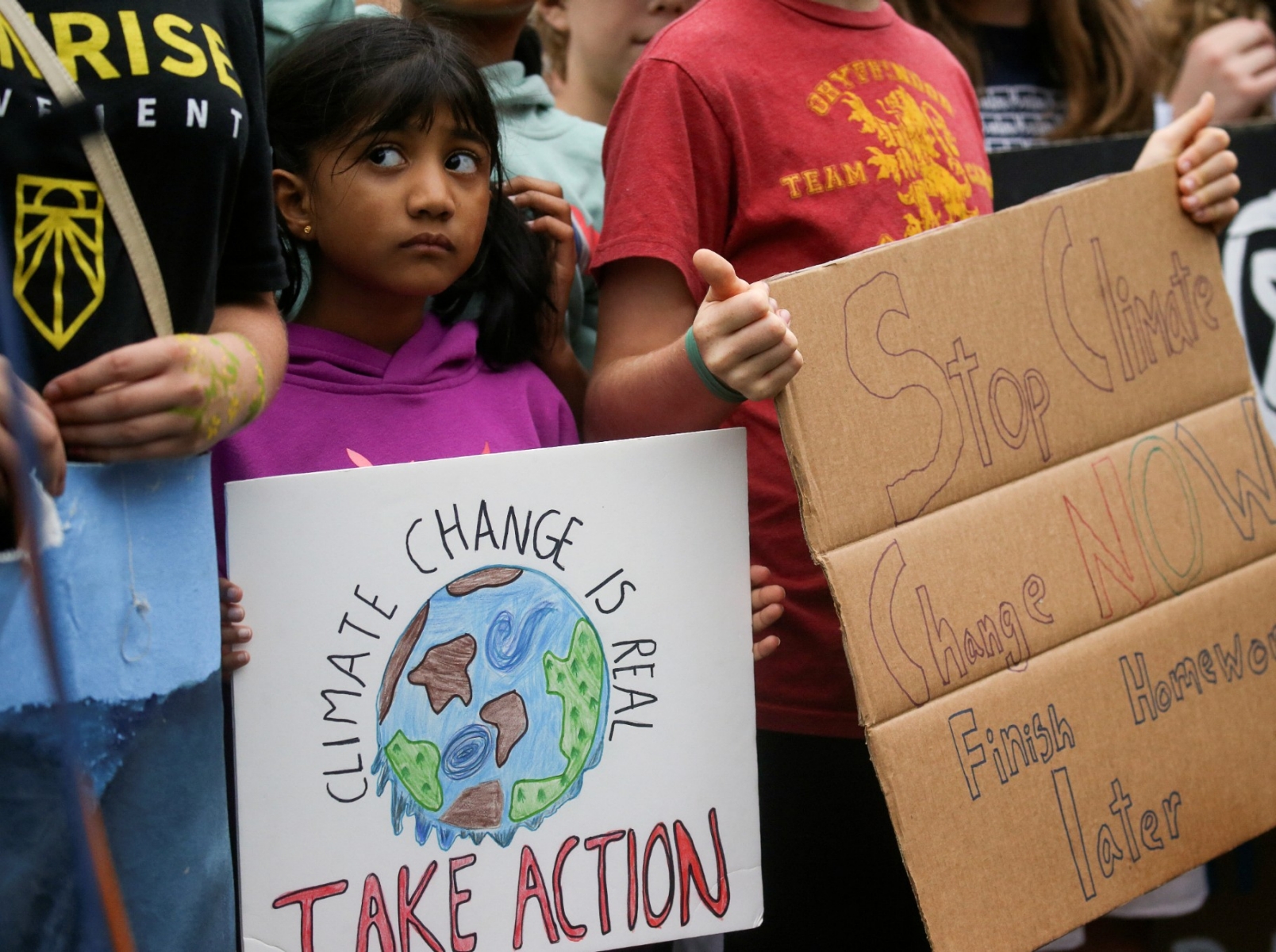 COVID-19: What you need to know when visiting a care home