Euro area money markets have gone through substantial changes and turbulent periods over the past 15 years. These have included the global and euro area sovereign debt crises, new liquidity and leverage requirements, and the expansion of the Eurosystem balance sheet through asset purchase programmes. This column discusses the interaction between money markets, new Basel III regulations, and central bank policies. The analysis shows that money market conditions worsen when financial stress increases, or if central bank asset purchases induce scarcity effects. It outlines implications of changing money market conditions for monetary policy implementation and transmission.

International coordination among countries is the linchpin of the current global architecture in matters of defense, trade, the environment, and banking. However, international coordination is difficult, and the rules may be complex and incomplete, thereby creating loopholes and, hence, opportunities for national discretion or forbearance. For the banking sector, for example, Acharya (2003) argues that supranational capital requirements without coordination on other dimensions of the regulatory framework may even be detrimental to financial stability. Yet, there is little empirical evidence on the interplay between supranational rules and national policies. This is because the implementation of a supranational framework into domestic law is usually spread across multiple years and policies, making it difficult to study such regulations empirically.

In a recent study, we investigate how supranational rules imposed on banks affect the incentives of national authorities to engage in discretionary behavior (Gropp et al. 2021). To that end, we focus on regulatory bank capital. Regulatory bank capital (which differs from book equity) provides an ideal testing ground to study the intricate interplay between supranational rules and national policies. The rules governing the definition of regulatory bank capital include a plethora of deductions and instruments and provide considerable leeway to manipulate capital ratios. National authorities may assist banks’ efforts to inflate their regulatory capital by exercising regulatory forbearance, such as by enacting favourable regulations or by making certain capital instruments eligible for regulatory capital. The 2011 capital exercise, conducted by the European Banking Authority (EBA), provides a unique empirical setting to study the interplay between supranational rules and national discretion. The capital exercise raised the minimum required core tier 1 (CT1) capital ratio from 5% to 9% for a subset of European banks, while leaving requirements unchanged for other European banks. Although the EBA capital exercise was a uniform supranational regulatory intervention, national supervisors were ultimately in charge of approving the measures by which banks intended to increase their capital ratios. This resulted in considerable national supervisory discretion and room to exercise forbearance regarding the approved measures taken by banks to reach the required capital ratio.

Note: This figure shows the evolution of the mean of the ratio of regulatory core tier 1 capital to book total equity over time for 48 capital exercise banks (CEB) (solid blue line) and 143 non-capital exercise banks (Non-CEB) (dashed red line), normalised to the value of 1 in 2010. The dotted lines indicate the 95% confidence intervals. The two dashed vertical lines mark 2010 and 2012, the years immediately before and after the capital exercise.

Our results thus far suggest that exercising discretion in the calculation of regulatory capital is undesirable from a prudential point of view and was fully understood by market participants. Supervisors should therefore be wary of regulatory capital inflation. However, national authorities might choose to be lenient on their domestic banks for a variety of reasons:  they might be prone to regulatory capture and have a tendency to be too soft on their national champion banks; they might want to minimise disruptions to the financial system and the real economy caused by bank failures; their actions might be constrained by political considerations and the electoral cycle; or government interventions in the banking sector might be infeasible due to fiscal budget constraints.

We document substantial heterogeneity across countries in the extent to which banks engaged in regulatory capital inflation, suggesting that national authorities played an important role. Figure 2 plots the coefficients from the regressions of the change in the CET1 capital / book equity ratio from 2010 to 2012 on capital exercise bank dummy interacted with country dummies. Each coefficient estimate represents the difference between treatment banks and control banks in each country. Most notably, Italian and Portuguese banks inflated their regulatory capital by a considerably larger magnitude than banks in other European countries, as we discuss below. However, we also find a significant amount of capital inflation for banks in Austria, Germany, France, Norway, and Slovenia, although to a lesser degree. National authorities acted as an underwriter for hybrid securities issued by capital exercise banks, often explicitly citing the EBA capital exercise as the justification to boost banks’ regulatory capital ratios. Besides direct capital support measures, several countries implemented specific regulations which resulted in an increase of banks’ regulatory capital, such as a favorable tax treatment of goodwill.

Overall, we find that regulatory capital inflation is more pronounced in countries where national supervisors wield more discretionary power to exercise leniency, and in countries where credit supply is expected to tighten. These findings are consistent with the notion that local economic circumstances incentivise national authorities to exert discretion and forbearance, with an eye on short-term economic considerations. These results have implications for the design and implementation of stress tests and banking supervision. Our study shows that, after the initial formation of a supranational regulatory regime, a substantial tightening of the rules might trigger a heterogeneous response of national authorities. To address this concern, one of the main objectives of the EU Single Supervisory Mechanism (SSM) is to harmonise supervisory practices. Although significant progress has been made, national authorities still have substantial room for national discretion (Nouy 2017). Our results highlight that agency problems between supranational and national authorities can undermine the effectiveness of supranational regulation.

Nouy, D (2017), “Gaming the Rules or Ruling the Game? How to Deal with Regulatory Arbitrage“, Speech at the 33rd SUERF Colloquium, Helsinki, 15 September.

Amid COVID-19, this sushi startup increased its business by building stronger bonds with customers 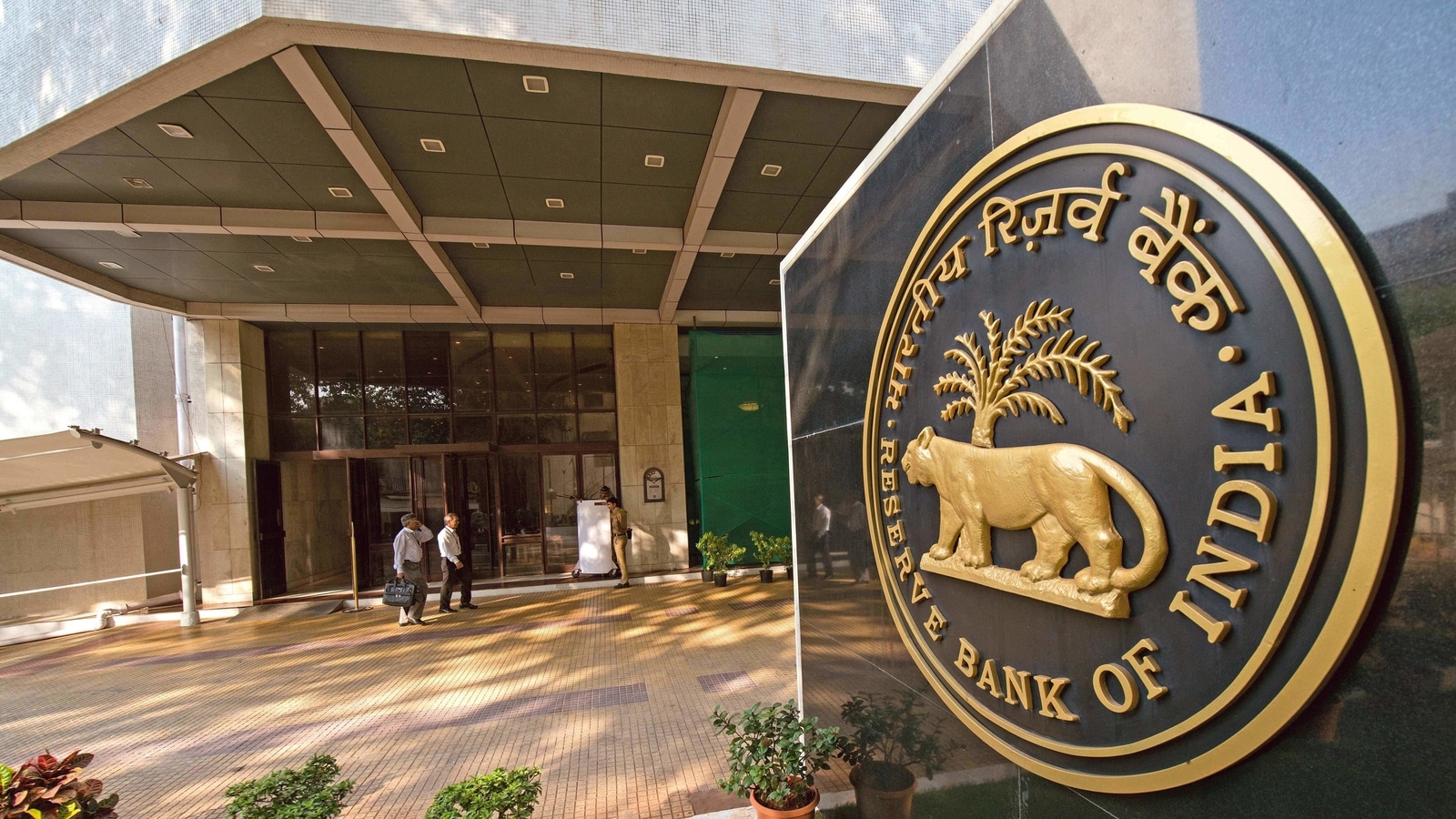