Researchers in Berlin have observed how SARS-CoV-2 uses an immune system defense mechanism to multiply.

The study, published in the journal EMBO Molecular Medicine, carried out by the researchers revealed that SARS-CoV-2 increasingly hijack the body’s mucous membrane cells and multiply there.

“This may give us part of the explanation as to why the immune system has difficulty regulating or even defeating the infection in some people,” says Dr. Julian Heuberger, scientist at the Division of Hepatology and Gastroenterology in Charité – Universitätsmedizin Berlin’s Medical Department.

For the study, the research group cooperated with researchers from the Max Planck Institute for Infection Biology (MPIIB), Freie Universität Berlin and Hong Kong University.

The researchers wrote that the human body has a very effective defense mechanism against invaders by employing T cells response. They also secrete the signaling molecule interferon-gamma (IFN-γ) that fights infectious agents and calls other immune cells to the scene.

Heuberger and his colleagues have now shown how SARS-CoV-2 can turn this protective mechanism mediated by IFN-γ into its opposite. In addition to immune cells, the body’s mucous membrane cells also respond to IFN-γ by forming more ACE2 receptors.

SARS-CoV-2 needs these ACE2 receptors as a port of entry into the cells. Infected cells, in turn, make more ACE2. In this way, both the IFN-γ response of epithelial cells and the virus itself intensify the SARS-CoV-2 infection, the study noted.

“We hypothesise that a strong immune response may increase the susceptibility of mucous membrane cells to SARS-CoV-2,” says the head of the study, Dr. Michael Sigal. 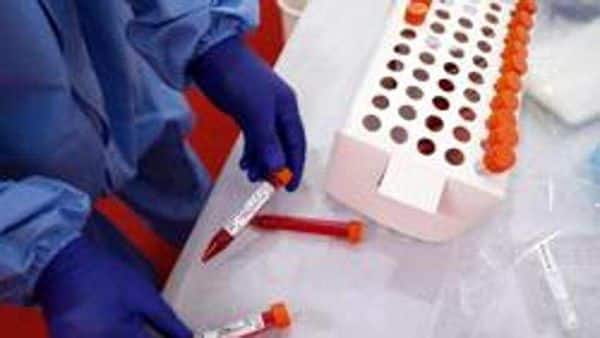 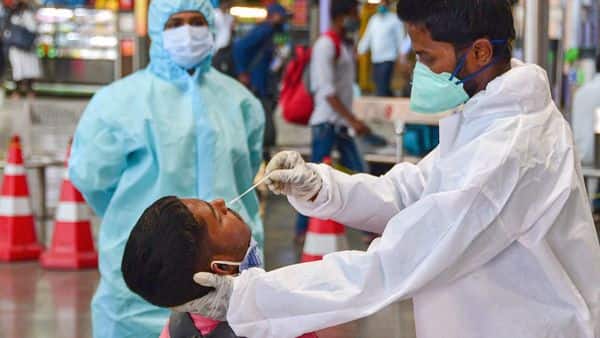 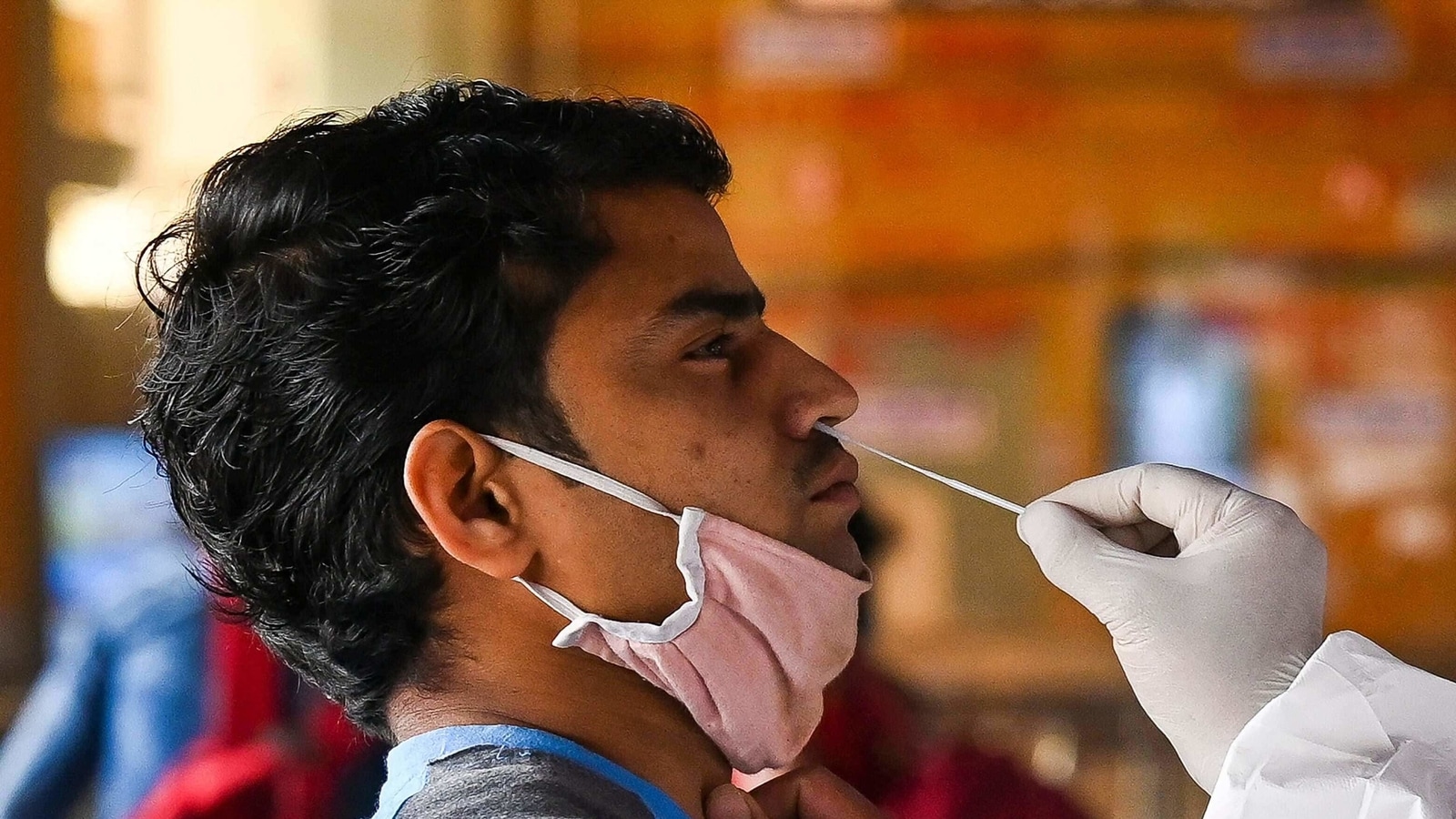