The Bengaluru-based general insurer’s latest Rs 135-crore funding round, led by existing private equity investors A91 Partners, Faering Capital and TVS Capital, has valued the company at $1.9 billion, making it the second insurtech startup after Policybazaar to enter the coveted unicorn club, or those with valuations of over $1 billion. Last year, 11 startups achieved unicorn status.

The capital infusion was predominantly to shore up its solvency ratio to comply with the Insurance Regulatory and Development Authority of India’s (IRDAI) norms, Kamesh Goyal, founder and chief executive, told ET.

“We were doing some financial modelling and projections for next year and realized that we needed around Rs 150-Rs 200 crore for regulatory solvency capital,” said Goyal.

“Our three existing private equity investors participated in the round. As a precautionary measure, we felt we should raise the funds now rather than say six months later,” he added.

Following the funding round, the three PE firms have raised their collective stake in the insurance venture by 1 percentage point to 11%.

About 88% is held by a holding company co-owned by Watsa and Goyal, and 1% is held by employees and other small investors.

The insurer has processed gross premiums worth Rs 2,150 crore for the ongoing financial year up to December, a growth of 33% against the same period of last year, according to IRDAI data. The general insurance industry grew by just 1.1% in this period.

Goyal anticipates industry growth to pick up in 2021 as the effects of a low base in the Covid-19 pandemic-hit year kicks in and expects Digit to grow faster than the industry.

“Our focus will continue on motor, health, property, liability and other corporate-based products as well. This year, we also want to grow in the merchant and shopkeeper insurance segment as well,” said Goyal.

“Because of the low base, I expect the industry to record good growth in 2021. We would aspire to continue growing faster than the industry,” he added.

The Covid-19 outbreak has generated demand for health insurance products, which has led the growth for general insurers in the fiscal year. However, segments such as motor, marine and travel have been adversely impacted due to staggered commercial activities.

The private insurer had its first external round in January 2020 where it raised around $84 million in a round where it was valued at around $870 million. Before that, the company had raised funds led by Watsa’s Fairfax Holding in 2017 and 2018.

The insurer said it has around 15 million customers, with its largest business coming from motor, followed by property, health and liability insurance.

IPO, M&As, and a new unicorn

IPO, M&As, and a new unicorn 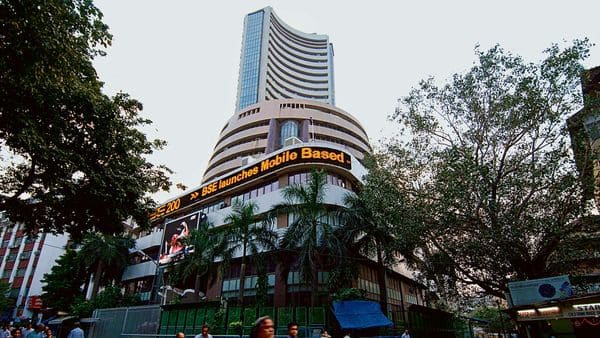