As the global pandemic rages on, we’ve been seeing a slew of tech companies consider making remote work an option for their employees even after covid. Now Spotify is on board: On Friday, the company announced the rollout of its Work From Anywhere program, which will give the thousands of Spotify employees around the globe the freedom to work wherever—and however—they’d like.

“We have been discussing the future of work and what it will look like for a couple of years, and have always concluded that globalization and digitalization are drivers for a more flexible workplace,” Spotify said in its announcement. “That is better for both the company and our people.”

The basic gist outlined on Spotify’s HR blog is this: With a manager’s approval, Spotify-ers can mix and match their schedules to work entirely from home, entirely from the office, or some combination of those two.

These employees will also be getting more flexibility when it comes to deciding where they’re working from. If someone who’s really jonesing for some office space happens to pick a locale that isn’t near one of the 48 different Spotify offices across more than a dozen countries, than the company will set them up with a membership for a coworking space somewhere nearby. That said, this isn’t permission to jet off just anywhere in the world—Spotify notes in its announcement that there are “some limitations” on where employees can go, just because of “time zone difficulties, and regional entity laws.”

“The ultimate goal of our new design approach is to ensure that employees have a place where they can focus, collaborate, and create—whether that’s at a desk, in a conference room, or in cafe spaces,” Spotify’s post explains.

G/O Media may get a commission

In explaining its rationale behind the new program, the company added that its employees’ effectiveness “can’t be measured by the number of hours people spend in an office,” and that “work isn’t something our people come to the office for, it’s something they do.”

While not every industry is able to offer this kind of flexibility, the tech sector has embraced the WFH lifestyle over the course of the pandemic. Earlier this week, for example, the cloud giant Salesforce announced a similar policy change to Spotify’s, giving its tens of thousands of employees the option to stay fully remote, fully in-office, or a mix of the two. This comes on the heels of other companies like Shopify, Twitter, and Square giving their employees the option to continue working remotely for as long as they’d prefer, even after their offices eventually reopen. There’s even an ongoing crowdsourced Github project tracking the constantly updating list of tech companies giving their employees the chance to work from home permanently. So far we’re at nine, but we wouldn’t be surprised if that list grows longer.

Investors eye shares of hotels, cruise lines as US Covid vaccinations pick up 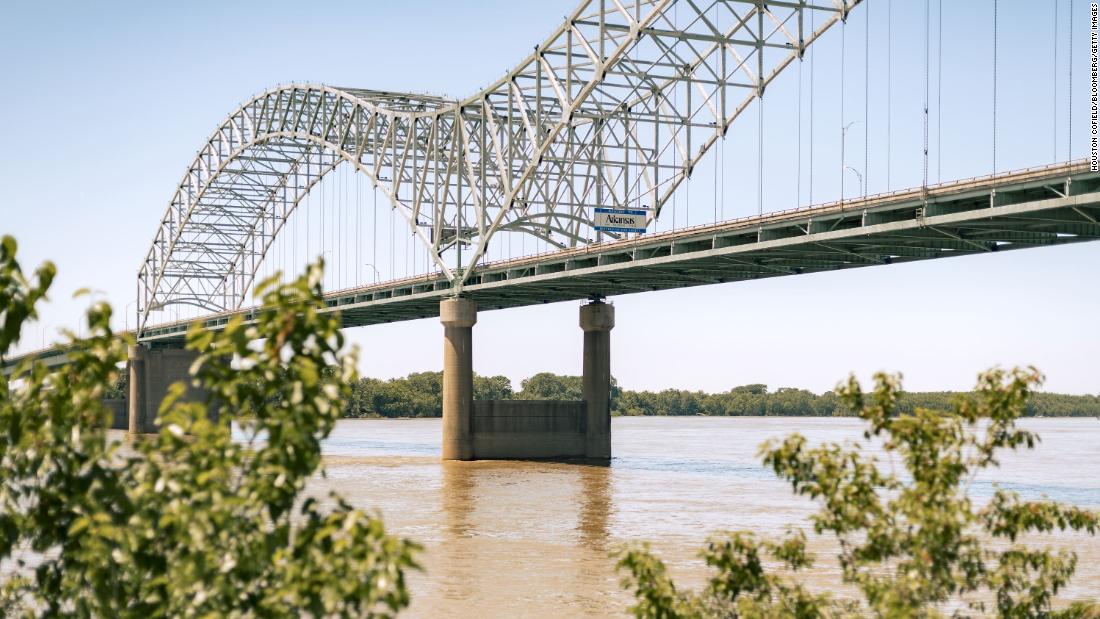 Hernando DeSoto Bridge: The employee responsible for inspecting the cracked Memphis bridge has been fired 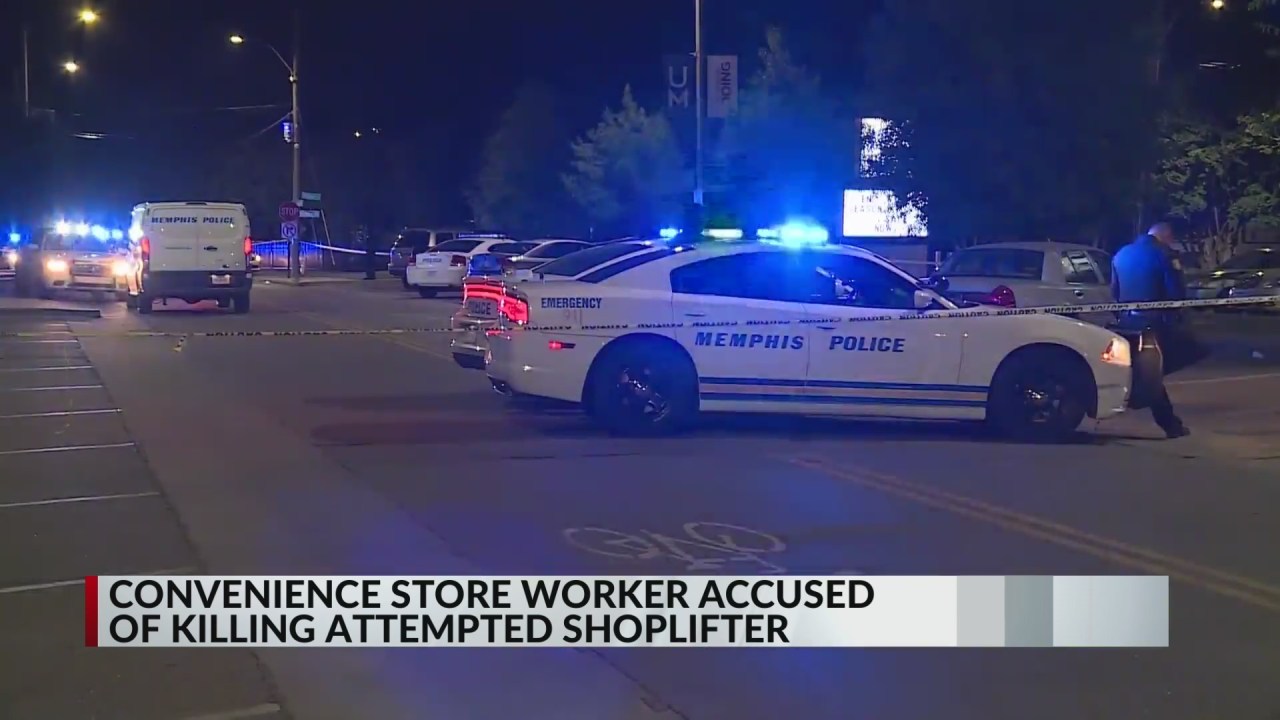 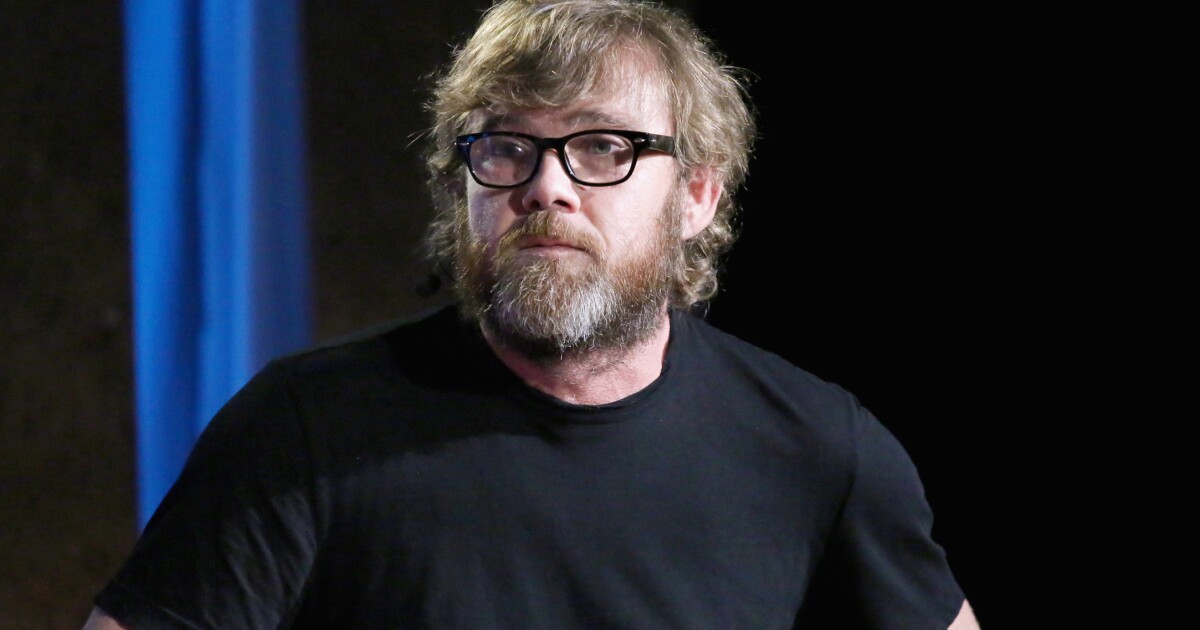