BENGALURU: A flurry of successful IPOs from Asian companies helped SoftBank report a record profit in the fourth quarter ended March. The Japanese conglomerate may continue to do well over the year, with three of its Indian portfolio companies — In-Mobi, Policybazaar and Delhivery — expected to go public over the next few months.
Softbank Group, aided by its Vision Fund, recorded $37 billion in net profit. Two of its investee firms — US food delivery app DoorDash and South Korean e-commerce startup Coupang — went public in the quarter. Across its two Vision Funds, Soft-Bank has 125 investments. Since April 1, the second
fund has invested in 20 companies as tech deal-making accelerates during the pandemic. Softbank has increased its capital commitment to $30 billion from $20 billion for SoftBank Vision Fund 2.
Reuters reported that the total fair value of the first $100 billion Vision Fund and the smaller second $10 billion fund was $154 billion at the end of March, with Soft-Bank distributing $22.3 billion to limited partners.
Two of SoftBank’s big bets, WeWork and ride-hailing firm Grab, are going public through SPACs (special purpose acquisition vehicles) in the US. Transporation platform Didi, TikTok owner Bytedance and truck service platform Full Truck Alliance are other IPO candidates.
SoftBank, which has invested about $10 billion in India over the years, counts Paytm, Ola, Delhivery, PolicyBazaar, Grofers and InMobi among its major investments. In 2011, Softbank made its first investment in India into In-Mobi with an initial $200 million funding. Softbank Vision Fund 2 owns 42% in the mobile advertising platform, which is planning an IPO in the US in the last quarter of 2021. Logistics firm Delhivery and online insurance platform PolicyBazaar are expected to go public soon. 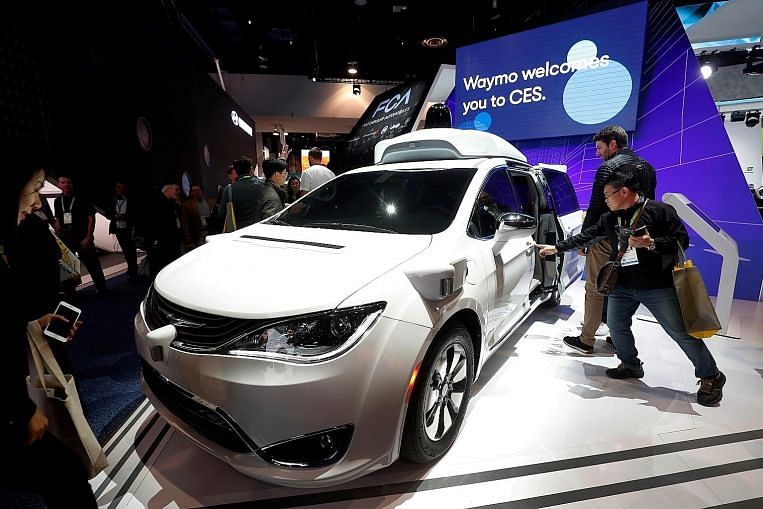 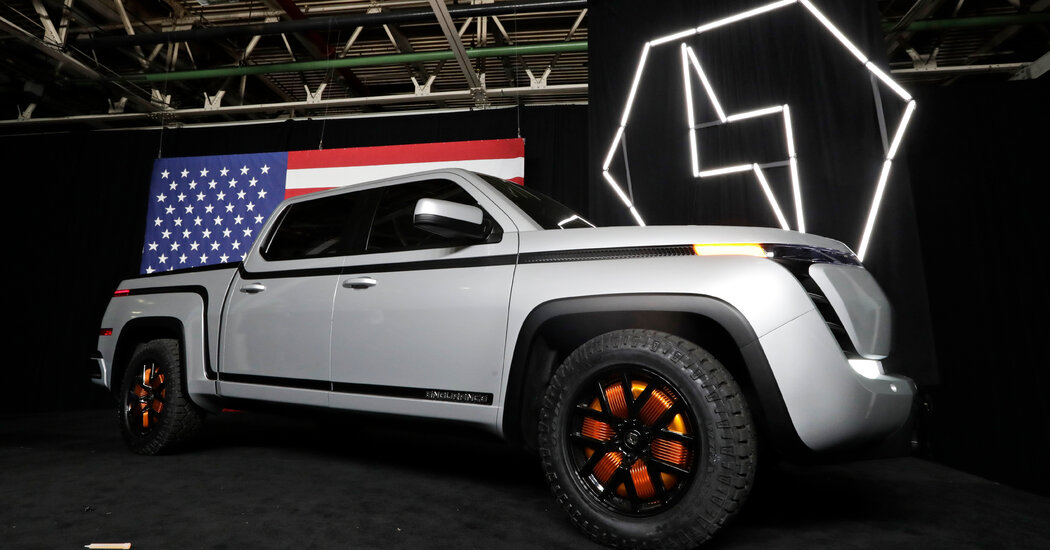 Lordstown Says it Has No ‘Binding’ Orders