Singapore: Singapore’s economy continued its slow recovery from the worst slump in the country’s history, with mainstays such as trade and tourism hammered by the coronavirus pandemic.

Gross domestic product last quarter grew 2.1% on a seasonally adjusted basis compared to the previous three months, according to advance estimates from the Ministry of Trade and Industry released Monday. Driven by quarterly gains in construction and services, the increase beat the median forecast of 1.3% in a Bloomberg survey of economists.

For the full year, the city-state’s economy shrank 5.8%. While better than the 6% decline expected by economists, it’s the worst showing since independence more than a half-century ago and the first annual contraction since 2001.

The performance is “definitely encouraging, in that it came in better than expected for both the fourth quarter and also full year thanks to the third quarter’s upward revision,” said Selena Ling, head of treasury research and strategy at Oversea-Chinese Banking Corp. in Singapore. With vaccinations now underway and a further easing of restrictions in late December, “hopefully we’ll see the Singapore economy continue to stabilize and regain its footing in the first half of 2021 to allow more economic green shoots to bloom.”

As a small island nation that relies heavily on trade, Singapore’s growth depends on a global recovery from the pandemic — but even then, challenges will remain as vaccines are rolled out locally.

“The government has gone all out to support our workers and companies, to prevent massive job losses and business failures,” Prime Minister Lee Hsien Loong said in a New Year’s message on Dec. 31. “We look forward to a rebound in 2021, although the recovery will be uneven, and activity is likely to remain below pre-Covid-19 levels for some time.”

“Though activity continues to pick up, we don’t expect a return to positive growth until the second quarter of 2021. A full recovery for this regional hub will require the normalization of global travel and trade, which we consider unlikely this year.”

Despite the progress since the depths of the downturn, significant challenges remain.

“Further recovery in domestic demand would likely be constrained by the continued weakness in tourism, and large labor market slack,” Citigroup Inc. economists Wei Zheng Kit and Kai Wei Ang wrote in a note. “We also keep a close eye on possible renewed infection waves in the community, which could halt or even reverse the reopening process.”

Compared to a year earlier, the economy shrank 3.8% in the three months through December, its fourth straight quarter of contraction. The median estimate in a survey of economists was -4.7%.

In November, the ministry said it expected the economy to contract 6% to 6.5% in 2020, before bouncing back to grow 4% to 6% this year as travel restrictions and local safety measures presumably are eased.

“The recovery will be more U-shaped than V, with GDP returning to pre-pandemic levels only in early 2022,” Maybank Kim Eng Research Pte. economists Chua Hak Bin and Ju Ye Lee wrote in a research note. “Easing of border controls will be at a snail-pace, not at warp speed, and likely later, when herd immunity is achieved in most developed economies.”

Other details from Monday’s release:

Also read: This is how & when these southeast Asian countries will get their Covid vaccines

How To Beat The Resurgent Cryo Regisvine Boss 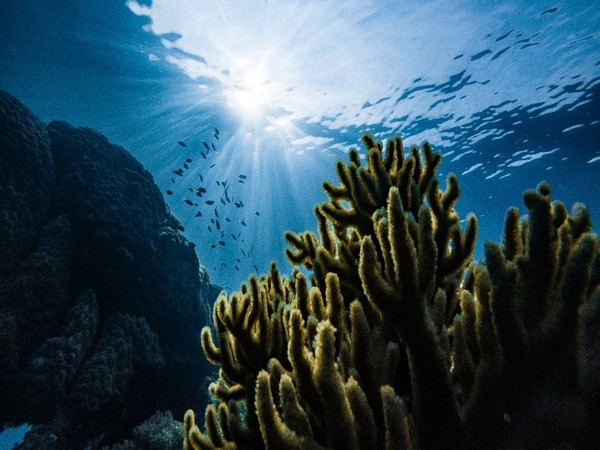