Senator Sherrod Brown, a Democrat from Ohio and ranking member of the Senate Banking Committee, speaks during a hearing with David Marcus, head of blockchain with Facebook Inc., not pictured, in Washington, D.C., U.S., on Tuesday, July 16, 2019.

Sen. Sherrod Brown — Wall Street’s incoming regulator in a Democratic Senate — on Tuesday outlined his priorities for the U.S. economy and the financial industry in the coming months.

Brown was quick to say that the Senate Banking Committee’s chief concern will continue to be addressing the economic fallout caused by the Covid-19 crisis by working with the Federal Reserve to provide liquidity to small businesses and protecting access to housing for everyday Americans.

A longtime advocate of affordable housing, Brown said his tenure as incoming committee chairman will be marked by a focus on workers and families instead of the corporate tilt seen under Republican leadership.

“This committee in the past has been about Wall Street. As chair, I’m going to make it about workers and their families and what matters to their lives,” Brown said during a media briefing. “Under Senate Republicans, we’ve had government intervention to put its thumb on the scale for corporations at every turn.”

“We’re going to change that,” he continued. “We’re going to take on the corporate business model that treats workers as expendable. We’re going to put the dignity of work at the center of everything we do in this committee.”

Asked if he would seek to revive the Fed’s emergency lending powers under Section 13(3) of the Federal Reserve Act, the senator said he would wait for guidance from President-elect Joe Biden and his nominee for Treasury secretary, Janet Yellen.

Debate over the fate of the Fed’s lending powers threatened to derail stimulus talks in December after Treasury Secretary Steven Mnuchin decided to let the central bank’s programs end on Dec. 31.

“This is up to President Biden, what he wants to do with 13(3),” Brown said. “I talk to [Fed Chair] Jay Powell regularly … and I think he will be happy with this new Biden proposal, this economic proposal, because it will put more money into the economy.”

The senior U.S. senator from Ohio said the committee will also differ in the new Congress in recognizing the impact of climate change and in tailoring transportation policy to reduce carbon emissions.

He added that the committee will place a greater emphasis on income inequality and work to mitigate race-based economic disparities by restoring the Consumer Financial Protection Bureau “to full strength.”

Banks: ‘The more we hear from them, the better’

Brown is also widely expected to try to ramp up oversight of the financial sector, a forecast the senator didn’t shy away from on Tuesday.

Brown, a reliable and well-versed critic of banks’ power, suggested he would like to hear from the CEOs of Wall Street’s largest lenders on a more routine basis. He effectively promised greater oversight of the private equity industry and said that he is assuming there will be associated legislation.

“But I am suggesting that they have a lot of power and we need to know more about how they do their business,” he added. “The more we hear from them, the better.”

Two runoff elections in Georgia earlier in January led to Democratic wins, resulting in a 50-50 split of the Senate. The incoming vice president, Sen. Kamala Harris, holds the tiebreaking vote.

That, coupled with the fact that banks aren’t to blame for the current economic downturn, has actually left some in the industry optimistic about working together with Brown and his Democratic colleagues on prudent but not overly aggressive tweaks to bank regulation.

Brown also discussed the Fed’s latest stress tests, which concluded that the nation’s big banks are in solid shape. In announcing the results of the tests, the Fed said in December that it will allow Wall Street banks to resume share buybacks in the first quarter of 2021 subject to certain rules.

Though Fed Vice Chair for Supervision Randal Quarles said at the time that he thought the results showed continued strength in the banking sector, Brown remains skeptical.

“I am not panicky, I’m not alarmed. [But] I am concerned that these stress tests may not take into account what could happen with the economy because of Covid,” he added. “And because I think many of these banks, I think, don’t hold enough capital.”

How Narendra Modi misread the mood of India's angry farmers 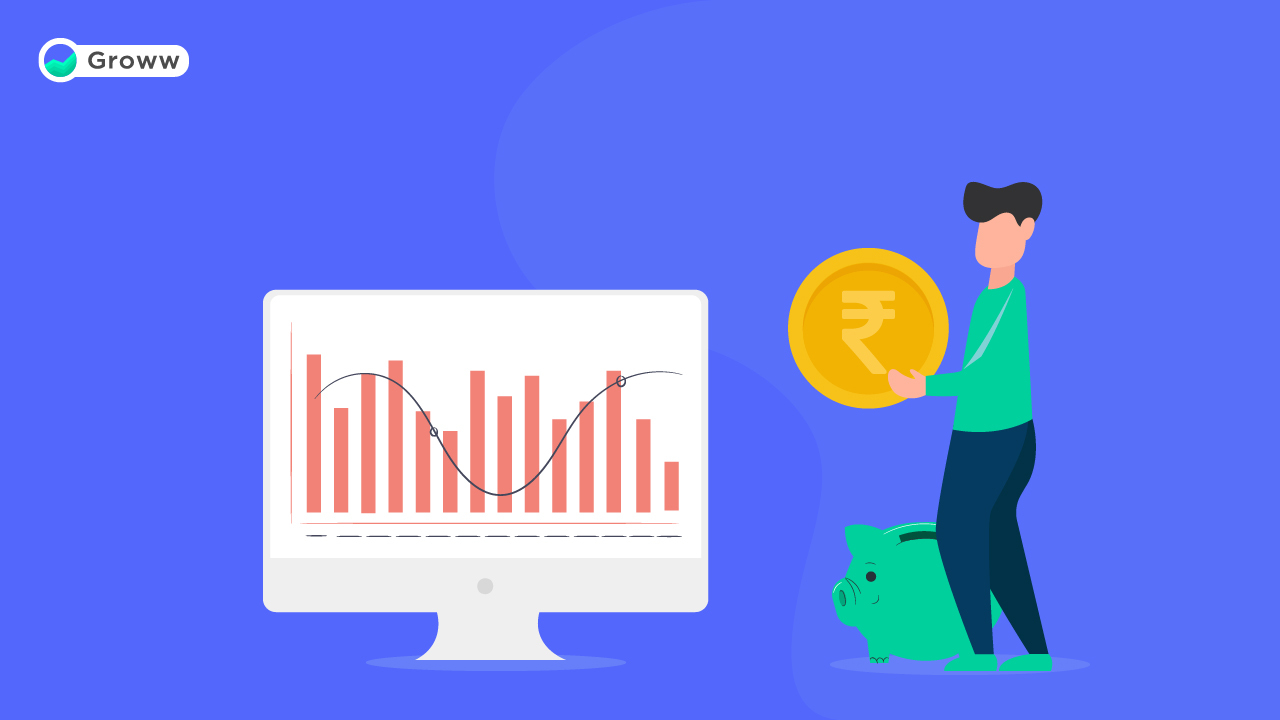