The Self-Employment Income Support Scheme (SEISS) is currently expected to offer eligible claimants one final grant, covering February to April 2021. Aside from the knowledge a fourth SEISS grant will be paid out, the Government has not revealed details of how it will support self-employed people through the next stage of the pandemic. Now self-employed people face an uncertain economic landscape over the coming months, with the Government largely silent on how much the fourth self-employed grant will be worth.

When applications for the scheme’s fourth grant will open also remains unknown.

In the Budget announcement on March 3, Chancellor Rishi Sunak is expected to announce what the next stage of support for the self-employed will look like over the coming months.

The self-employed will be looking to the Chancellor to unveil a number of support measures next week.

Over the course of the pandemic, many have expressed their frustration at the rigid eligibility criteria for the SEISS scheme.

With restrictions expected to last until at least June, according to the Prime Minister’s roadmap, the Chancellor is also facing calls to extend SEISS with a fifth grant in the future.

“First, they will be looking for the scheme to be extended at least in line with furlough scheme timing.

“Generally, self-employed workers have not been prioritised like those directly employed by employers, and they will want assurances of an extension that matches the furlough scheme.

“Second, they will want the eligibility requirements expanded to capture more workers who are self-employed. Up until now, the requirements that you must have been trading for at least two years and that your average annual profit must be no more than £50,000, have left far too many individuals with no support.

“Lastly, the impending arrival of IR35 combined with the lack of support for the self-employed is a massive ‘double-whammy’ on the horizon that is going to penalise hundreds of thousands.

“Self-employed workers will be hopeful for a reprieve on IR35, and an announcement of further delayed enforcement from the Chancellor would be well-received.”

For several months many have campaigned for Government support to be extended to groups of self-employed people who have been excluded from SEISS.

Newly self-employed people, as well as directors of companies and people earning more than £50,000 in profit every year, have not been able to claim any of the previous three SEISS grants.

Some experts believe the Budget announcement next week would be the optimum time for changes to be brought in to the SEISS eligibility criteria.

“More needs to be done to help those who have fallen through the gaps and are relying on savings or increasing debt to meet their essential expenses.

“When the Chancellor announces details of the fourth SEISS, it needs to include those who have so far missed out on support.”

Although self-employed people will have to wait until March 3 to find out exactly what support will be available for them going forward, it is likely some support will remain in place for people affected by coronavirus.

Mr Sunak told the FT this week: “I stood up at the beginning of this [coronavirus] thing and said I will do whatever it takes to protect the British people through this crisis and I remain committed to that.

“We went big, we went early, but there is more to come and there will be more to come in the Budget. But there is a challenge [in the public finances] and I want to level with people about the challenge.

“Some 750,000 people have lost their jobs and I want to make sure we provide those people with hope and opportunity. Next week’s Budget will do that.” 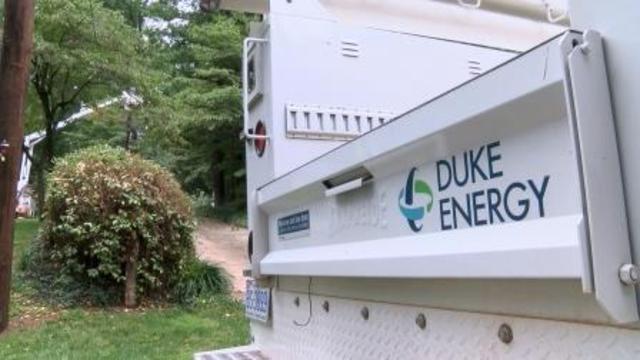 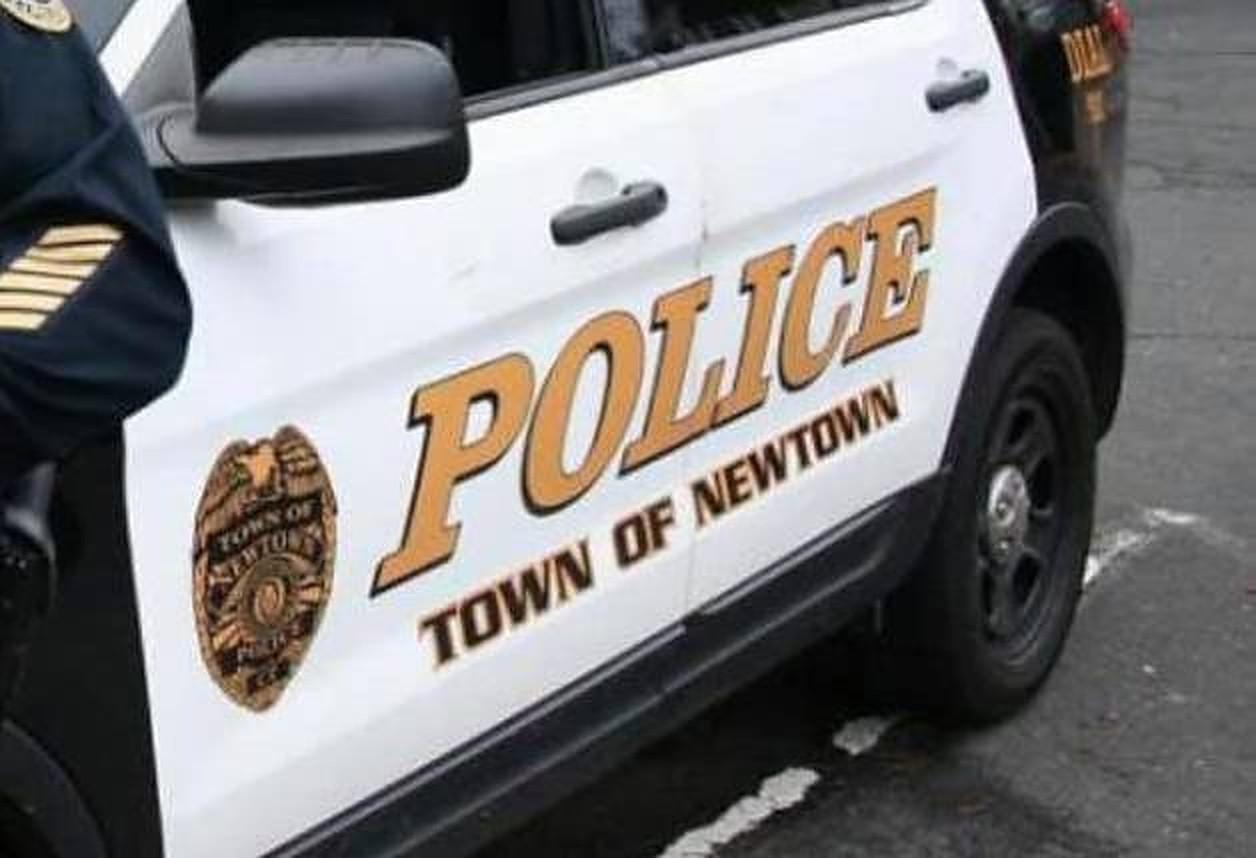 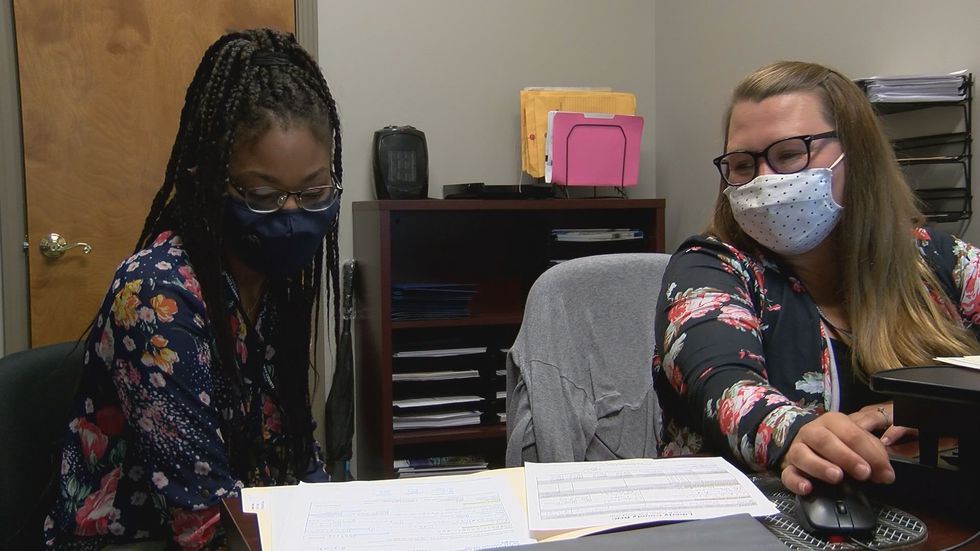 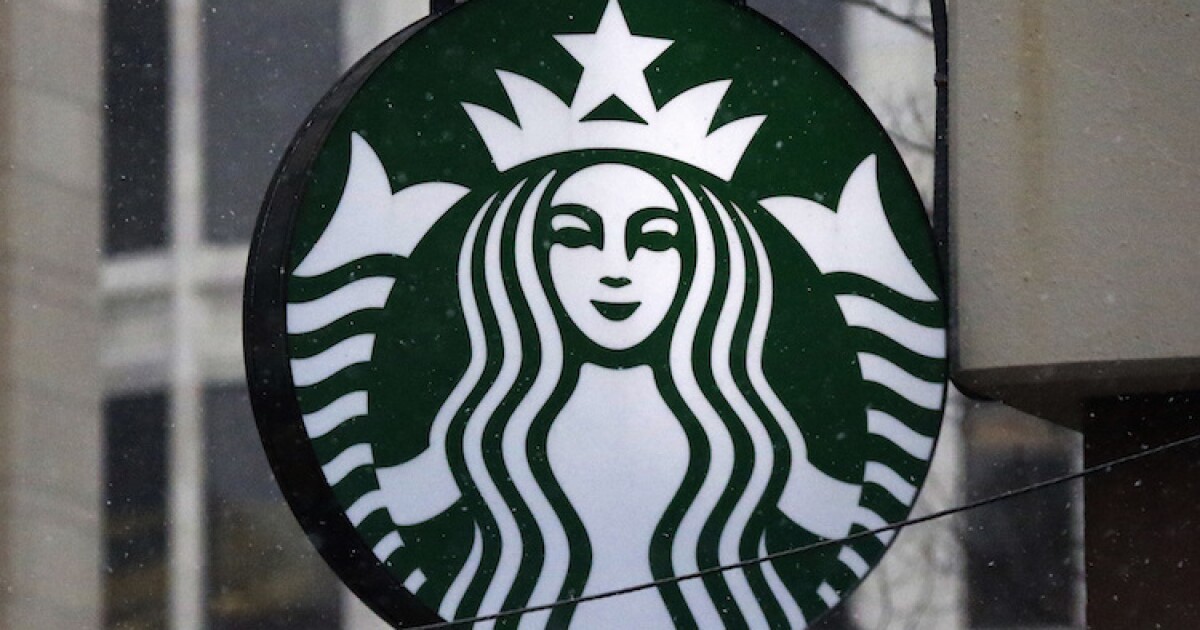