Samsung has started teasing its next-gen laptops, which will launch later this year. The first component it is teasing is its new OLED panels, which have a superior image quality compared to the earlier gen panels. With these new OLED panels, the company claims to deliver cinematic and ultrapure colours. It also states that these panels will offer users great visibility during outdoor operations and will have an 85 percent HDR coverage. Also Read – Samsung Galaxy S21 Ultra’s flip cover, S Pen leaked in images

In the video, it claims that these OLED panels will offer consumers 120 percent DCI-P3 colour gamut coverage. Thus expanding the range by a huge margin over conventional panels, which over 74 percent of DCI-P3 coverage.

Other advantages of the new panels listed by Samsung include true black colours (0.0005 nits) and a high contrast ratio of 1,000,000:1. Due to which, the company claims that the new displays will also have bright highlights and details in dark scenes.

The video was ended on the note, “its OLED screens for laptops will breathe life into each frame.”

We expect the company to launch laptops sporting these panels at a later date. It could possibly launch a new series at its January 6 event, or at least unveil more about these new displays. We can also expect to see these new panels being used inside of laptops from other manufacturers as the company also sells its parts to others also. 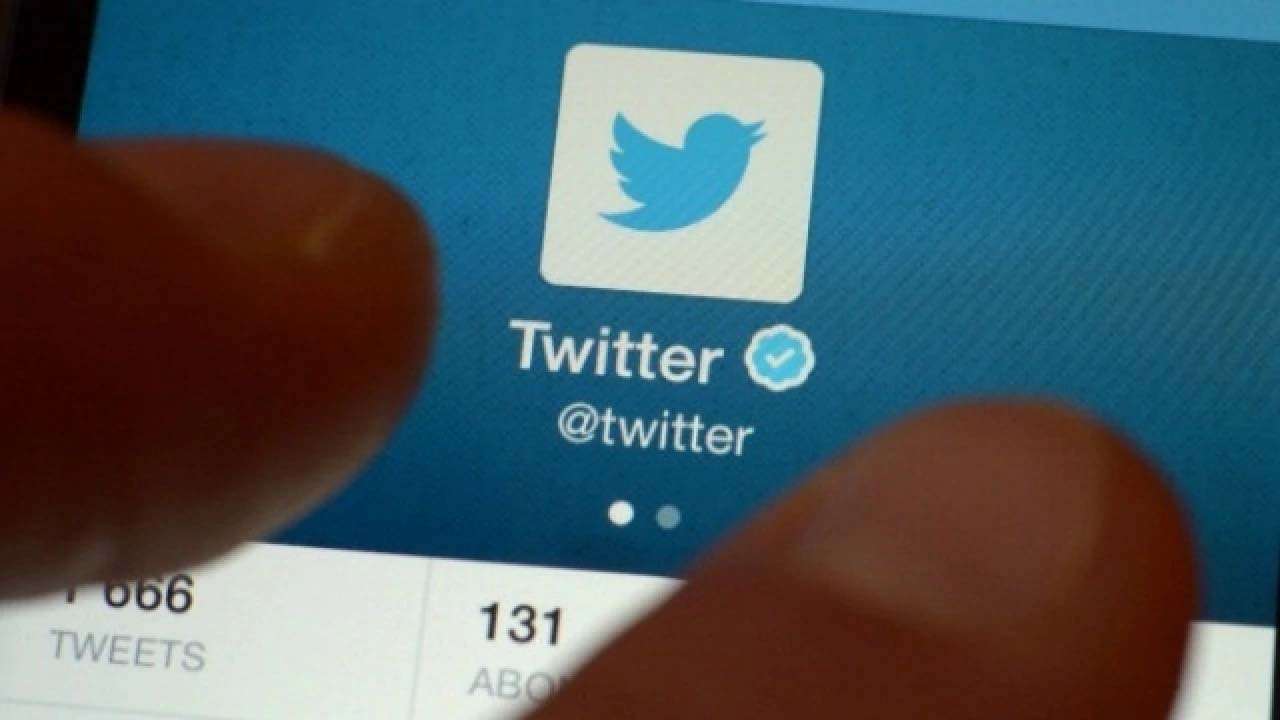 Twitter to restart verified blue ticks from today, know how to apply for verification 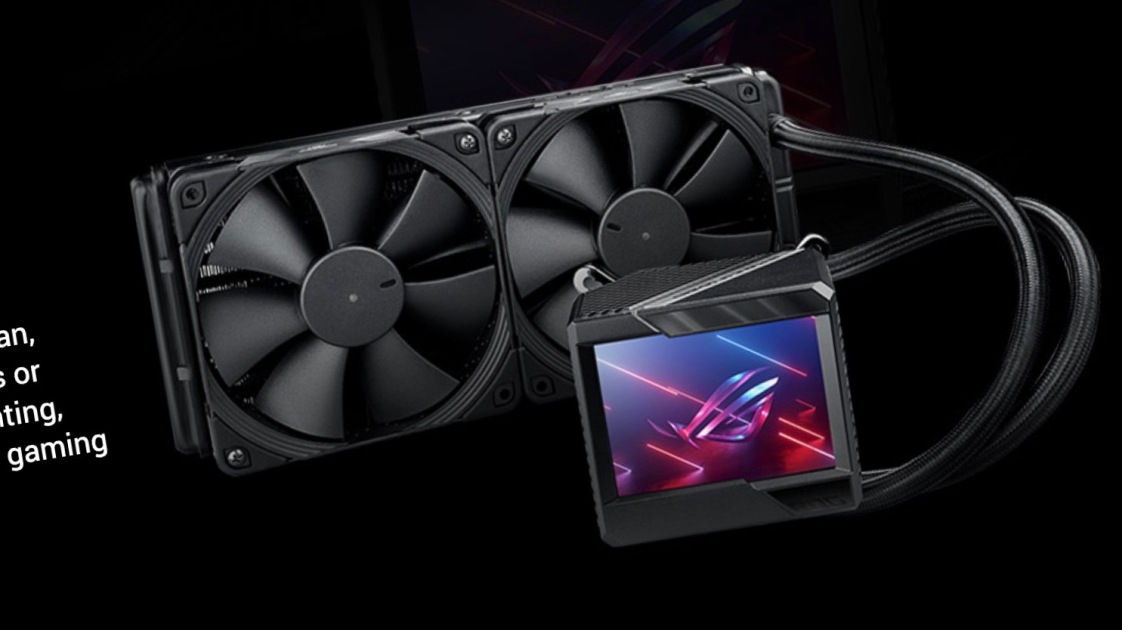 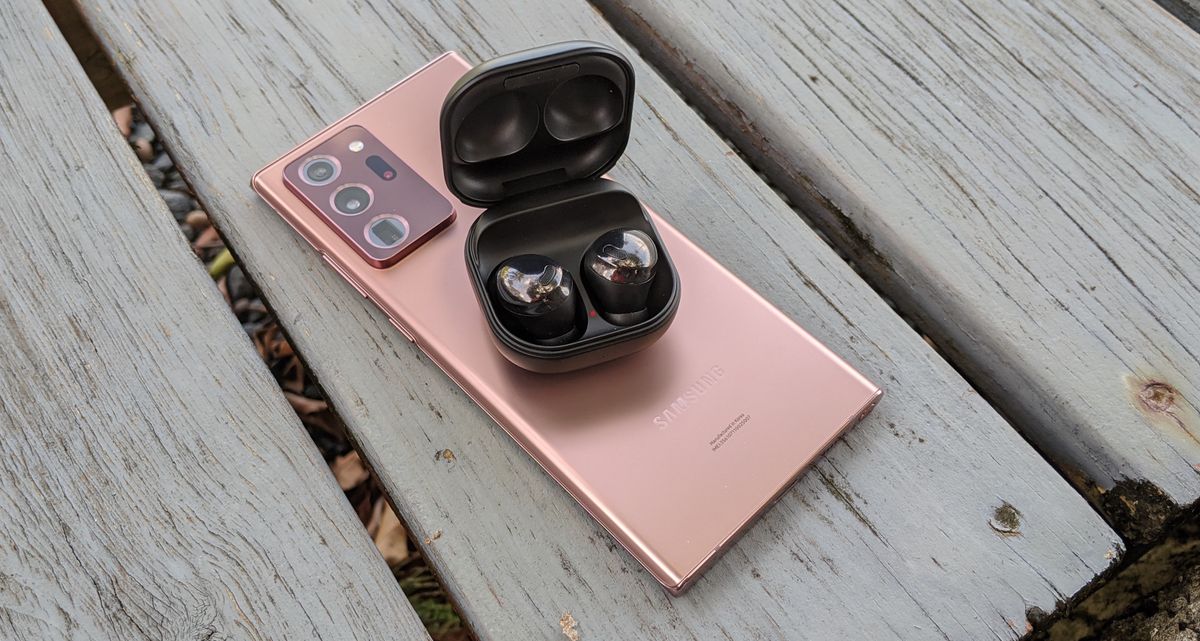