Samsung is expected to launch a new Galaxy M-series smartphone in India next week. A new poster for the upcoming smartphone has been revealed online. The South Korean tech giant has not revealed any hint regarding the identity of the device. However, the poster reveals a few aspects of the new smartphone.

[Exclusive] In all likelihood, @SamsungIndia will launch a new M series phone in India next week.
The device will feature a BIG screen as per my source.
Which one could it be? We won’t have to wait for too long to find out.
Till then, here’s an exclusive poster for you.#MaxUP pic.twitter.com/2Od6etZyRt

There are not many details revealed about the device. However, it is expected to launch next week. Details about the launch date are still to be declared by the company.

Unless new strain wrecks havoc, economic resurgence will continue in 2021 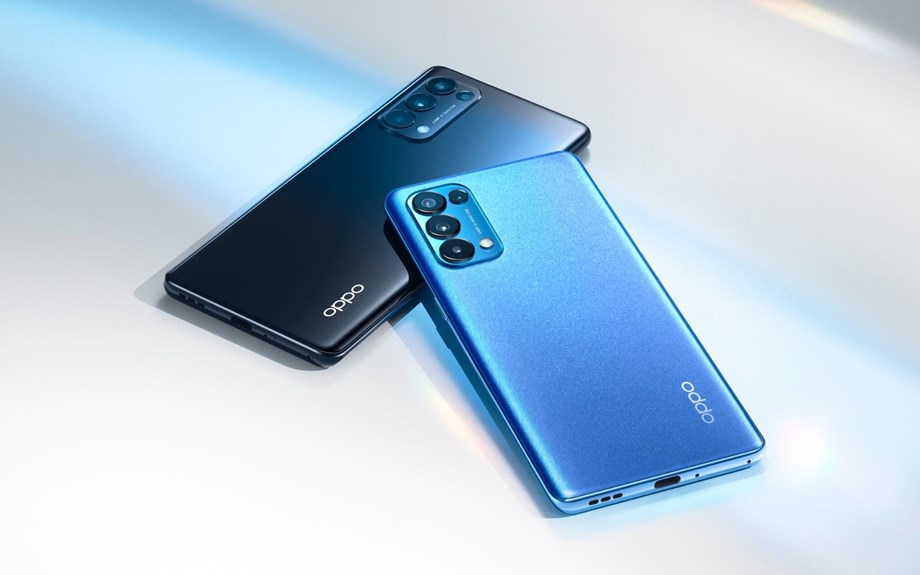