Indian rupee today jumped against against the US dollar, tracking a broader weakness in greenback and higher domestic equity markets. Rupee rose to a four-month high of 72.84 against the US dollar as compared to previous close of 73.12. Meanwhile domestic stock markets continued their record-breaking streak today with Sensex hitting the 48,000 levels for first time.

Abhishek Goenka, founder and CEO of IFA Global, expects the positive momentum in rupee to continue in the near term.

“In a major positive development, the Drug Controller General of India has cleared the Covishield vaccine (developed by Oxford University and Astra Zeneca and manufactured by Serum Institute of India) and Covaxin (developed by Bharat Biotech) for emergency use authorization in India,” he said.

“In another encouraging development, GST collections for December came in at a record ₹1.15 lakh crore. It is encouraging to see the collections holding up and rising steadily even post the festive season. December trade deficit came in at $15.71 billion, back to pre-COVID levels which indicates that domestic consumption has recovered well.”

On the other hand, Mr Goenka said, the developments on the global front though have not been encouraging with US continuing to record a surge in cases and deaths.

The major data to focus on this week would be the FOMC minutes late Wednesday and US December jobs data on Friday. Georgia Senate runoffs will also be closely tracked.

“The race is too close to call and if Democrats manage to win both, the president, House and Senate would all be Democrat which would be negative for the Dollar. If on the other hand, Republicans win even one runoff, they would retain control of the Senate. The Dollar could recoup some of it’s recent losses in this case,” he said.

The Indian rupee is likely to trade in a range of 72.80-73.20 levels in near term, says Amit Pabari, MD of CR Forex Advisors. “Domestically, sentiments remain boosted as DGCI has granted approval to AstraZeneca and Bharat Biotech for an emergency use of vaccine in the country enabling start to a massive immunization program in a week. Optimism on back of vaccine programs and consistent foreign fund inflows amid dollar uncertainty has its drive for rupee momentum on one side, while RBI tolerance for the appreciation in INR on other side. So far, the pair has respected 73.00 levels for past couple of months due to RBI’s active intervention. If RBI gets lenient as the past week, rupee shall move close to 72.75 levels that were last seen in September. However, the strength seems to be short lived considering the widening fiscal deficit and expectations of a growth centric budget that would further aggravate the risk of fiscal slippage for the upcoming year.”

Dollar near two-month high versus yen, US inflation beats expectations

Buying The Dip Or Invest For The Future? How To Put Your Money In Bitcoin And Crypto Coins, In India

Gold subdued on firmer dollar; US jobs report in focus

Dollar near two-month high versus yen, US inflation beats expectations

Buying The Dip Or Invest For The Future? How To Put Your Money In Bitcoin And Crypto Coins, In India

Gold subdued on firmer dollar; US jobs report in focus

The NPA decade: Events that changed the face of banking sector 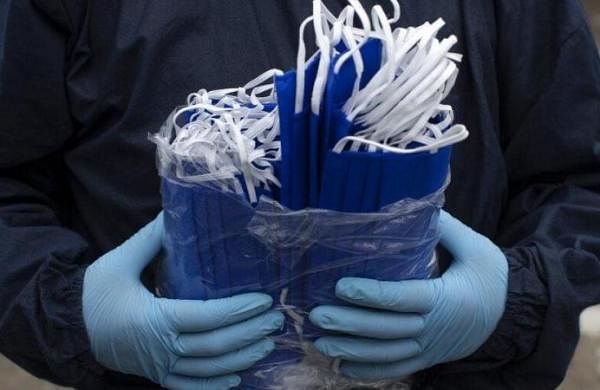 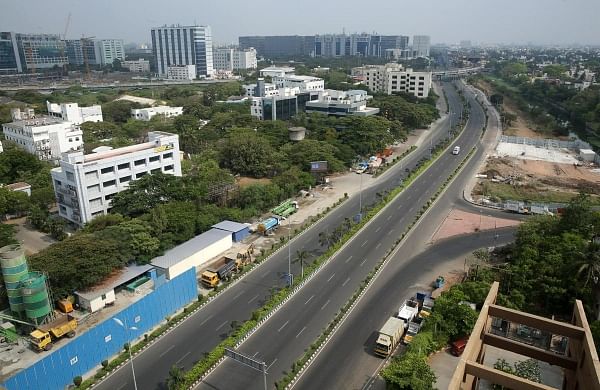