Not now. But someday.

“We did it in anticipation that the fleet may go electric in the future,” said Newtown First Selectman Daniel Rosenthal.

That future – now cruising through the state largely on luxurious Tesla wheels — is closer than many people think. There are 376 public access charging stations in the state today — at town halls, libraries, universities, municipal parking lots.

The state also has an ambitious plan to get more electric vehicles on the road, called the Electric Vehicle Roadmap for Connecticut. It can be found online at EV Roadmap (ct.gov).

Late last month, there was a trumpet blast, impossible to ignore. General Motors — the nation’s largest car-maker the builder of Buicks and Chevrolets and Cadillacs — announced that by 2035, it will have scrapped the internal combustion engine and produce only electric vehicles.

“What so exciting about this is that it’s happening in the United States,“ said Vicki Hackett, the deputy commissioner for energy at the state Department of Energy and Environmental Protection.

Hackett said the GM news has many implications for car buyers. People thinking about buying an electric car may think a little harder about it.

It will mean that as carmakers produce lots of electric vehicles, the sticker price will go down. Batteries will have more capacity. Cars will be able to go farther down the road without a recharge. More charging stations will be available.

Connecticut’s smoggy air will get cleaner. That will mean fewer asthma attacks, less stress on people with chronic pulmonary and cardiac illnesses, fewer emergency room visits, and a healthier populace in general.

Paul Farrell, director of planning and standards for the state Department of Energy and Environmental Protection’s Bureau of Air Management said that auto emissions are the single, largest contributor to air pollution in the state, with 67 percent of the nitrous oxides and other pollutants that create ground-level smog coming from in-state vehicles.

The state got a look at how clean the air could be last March and April, when the state shut down because of COVID-19.

Farrell said that in spring, the air gets a little cleaner anyway. But a year ago, people stopped commuting and thought twice about the errands they were running. Gridlock went away, for a little while.

The air got considerably cleaner.

“We saw a 30 percent decline in smog,” Farrell said.

Gas-burning vehicles emit about one-third of the greenhouses gases the state produces.

The Lamont administration wants to reduce the state’s 2001 greenhouse gas emissions levels by 40 percent by 2030 and 80 percent by 2050. Replacing spark plugs and fuel injectors with all-electric engines is a big part of the state’s plans.

The Minor Library in Roxbury has an electric vehicle charging station its parking lot.

“There are one or two people that use it,” said assistant librarian Betty Synnestvedt

“I’ve seen people sitting in their car, reading a book,” he said.

If you own a Tesla, there are fast-charging Tesla Destination stations at selected restaurants and hotels, so that you can recharge your body while your car battery gets a boost.

“We use it for our guests,” said Barri Bialko, director of sales and marketing at the Heritage Hotel in Southbury. “It does get used.”

The challenge for the state is to greatly increase all the numbers on electric vehicles — more cars, more charging stations, more accessibility to people who can’t afford a high-prices cruiser but still want to drive something not powered by gasoline.

It also means the state will have to replace its fleet of cars and buses with electric vehicles. It will also have to ensure the electricity used in the state comes from renewable sources, so that people driving electric cars aren’t getting that electricity from polluting power plants.

The de-carbonization process will take time, said Hackett, of DEEP. It will also require coordination by state agencies, and cooperation with other states and with the federal government. 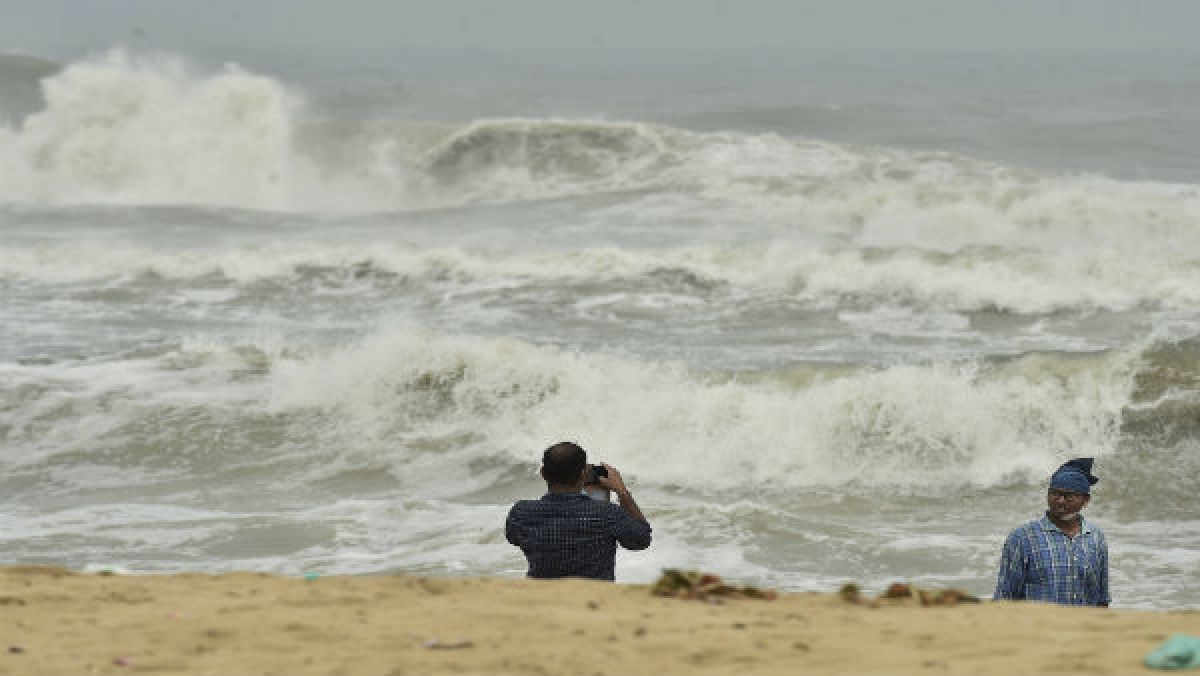 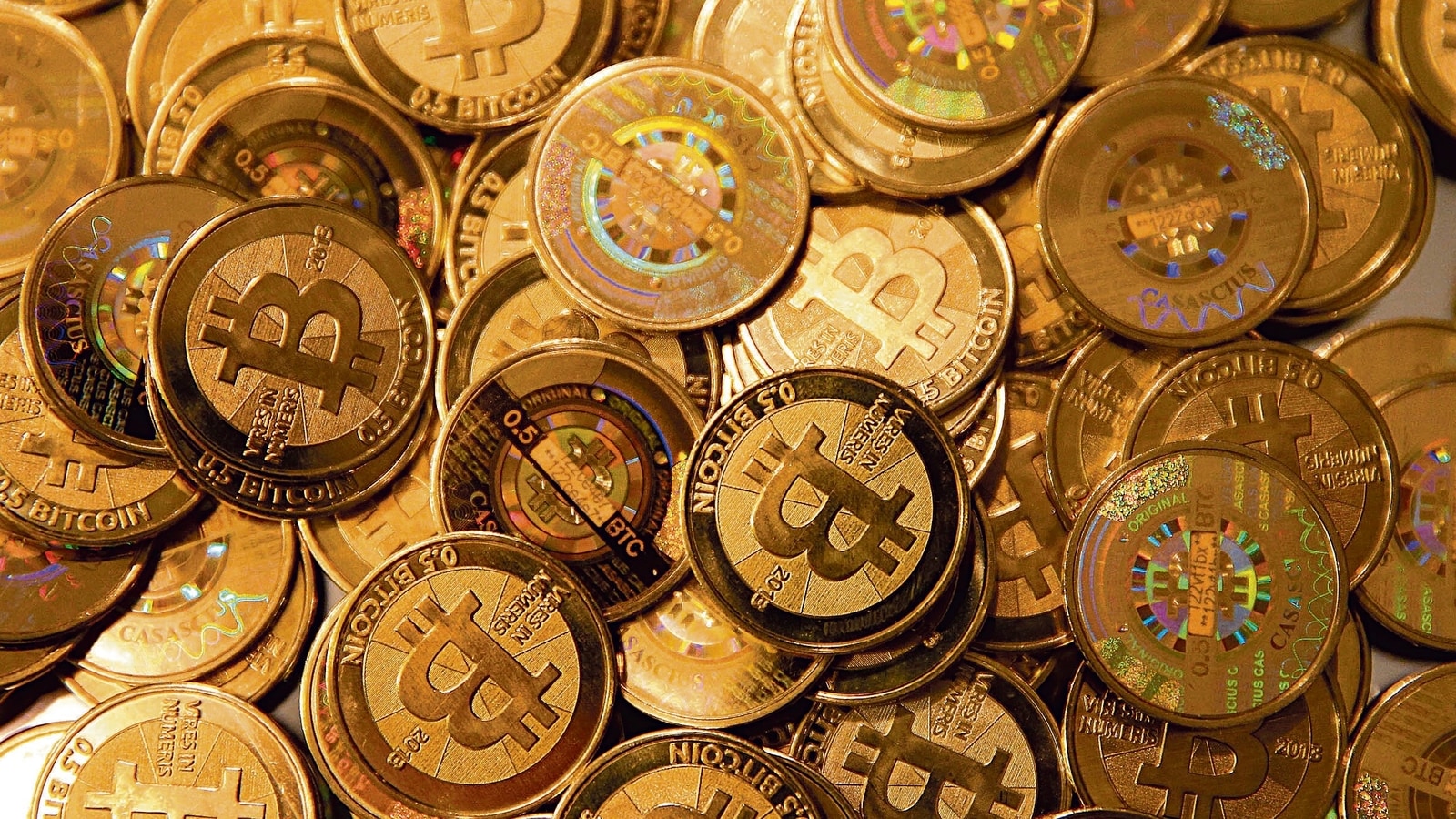 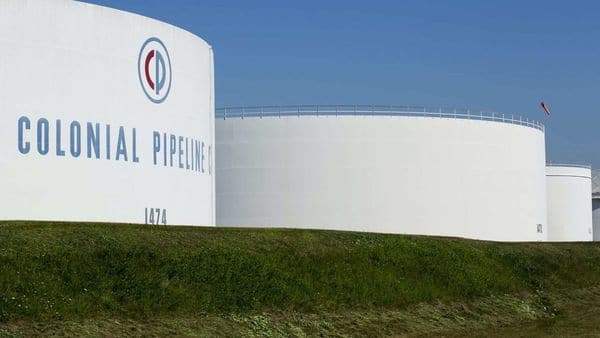