India and South Africa had approached the global trade body in October, calling on it to waive parts of the Agreement on Trade-Related Aspects of Intellectual Property Rights (TRIPS Agreement). The suspension of rights such as patents, industrial designs, copyright and protection of undisclosed information would ensure “timely access to affordable medical products including vaccines and medicines or to scaling-up of research, development, manufacturing and supply of medical products essential to combat COVID-19,” they said.

The proposal was vehemently opposed by wealthy nations like the US and Britain as well as the European Union, who said that a ban would stifle innovation at pharmaceutical companies by robbing them of the incentive to make huge investments in research and development. This would be especially counterproductive during the current pandemic which needs the drugmakers to remain on their toes to deal with a mutating virus, they argue.

The WTO talks are taking place as some wealthy countries face criticism for cornering billions of COVID shots — many times the size of their populations — while leaving poor countries struggling for supplies. Experts say the global scramble for vaccines, or vaccine nationalism, risks prolonging the pandemic.

“We have to recognise that this virus knows no boundaries, it travels around the globe and the response to it should also be global. It should be based on international solidarity,” said Ellen ‘t Hoen, the director of Medicines Law & Policy — a nonprofit campaigning for greater access to medicines.

“Many of the large-scale vaccine manufacturers are based in developing countries. All the production capacity that exists should be exploited…and that does require the sharing of knowhow and the technology by those who have it in their hands,” she told DW.

Supporters of the waiver, which include dozens of developing and least-developed countries and NGOs, said the WTO’s IP rules were acting as a barrier to urgent scale-up of production of vaccines and other much needed medical equipment in poor countries.

Those critical of India’s and South Africa’s proposal argue that suspension of patents would not address the production and shortage issues currently plaguing vaccination drives globally.

“Demands for a release of patent information relating to vaccines would not increase supply by a single dose in the short term because they overlook the complexity of vaccine manufacture and ignore the extent to which vaccine manufacturers and pharmaceutical companies and developing nations already cooperate in order to ramp up vaccination capacities,” Thomas Cueni, the general director of the International Federation of Pharmaceutical Manufacturers & Associations (IFPMA), told DW.

“The euphoria over the development of highly effective vaccines has somehow created the impression that once a vaccine has been developed, a billion doses can roll out of the factories at the push of a button. I think we need to be aware of just how complex and difficult vaccine manufacturing is,” he said.

While the WTO members agreed that there was an urgent need to ensure an equitable distribution of vaccines and drugs, and that too at a swift pace, they could not agree if an IP waiver was the best way to achieve that.

The pharmaceutical industry says it was witnessing an unprecedented level of collaboration among companies, including rival, to ensure a safe and swift access to vaccines to people around the globe. They point to AstraZeneca’s deal with the world’s largest vaccine maker, India’s Serum Institute, and Johnson & Johnson teaming up with South Africa’s Aspen Pharmacare to produce its yet-to-be-approved vaccine. In addition, they said German company Bayer has signed up to help produce Germany’s CureVac’s mRNA-based coronavirus vaccine, and Sanofi has agreed to help rival Pfizer with the production of its vaccine developed by BioNtech.

Then there is the WHO-backed COVID-19 Vaccine Global Access (COVAX) facility, funded through donations, to ensure fair global access to coronavirus vaccines. The facility plans to distribute 2 billion doses by the end of 2021, but has struggled to gain traction.

He said Western pharmaceutical companies had granted production licenses to a small number of firms, even though countries such as Cuba, Indonesia, Senegal and Thailand are also capable of making vaccines, the news agency reported.

The next meeting of the TRIPS Council is scheduled for February 23.

This article was originally published on DW.

What qualifies as a work expense when the office is home? 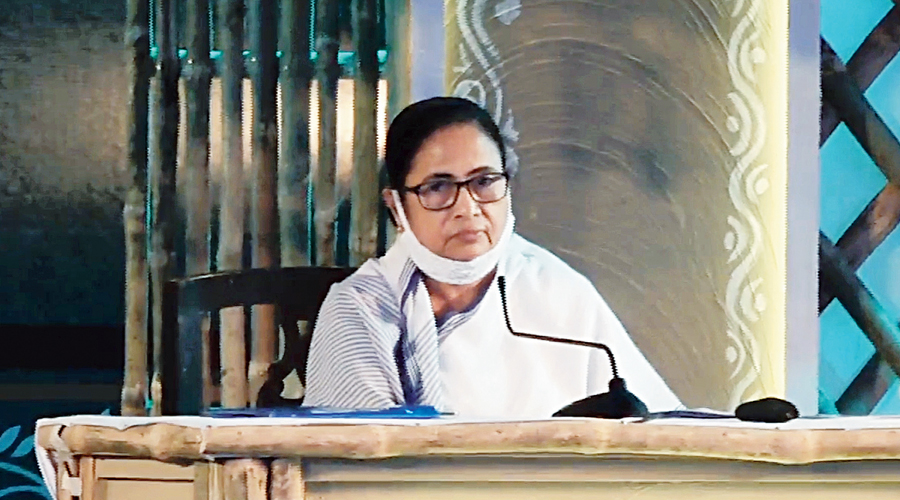 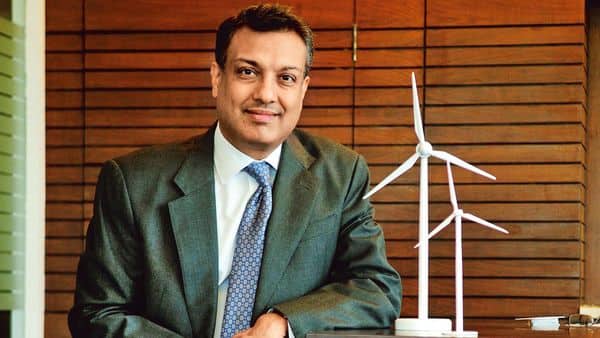