Puducherry: Virtually irked by Chief Minister V Narayanasamy’s recent statements against her and also the Centre,Lt Governor Kiran Bedi has asked the CM to refrain from misleading the people by criticising her office and the Prime Minister as well.

“I request the Chief Minister to refrain from misleading the people of Puducherry daily against my office and also against Prime Minister,” she said in a WhatsApp message to the media on Saturday.

Bedi and Narayanasamy had recently sparred over holding new year eve celebrations in the union territory.

She said understood the anguish and disappointment expressed daily by the Chief Minister against the functioning of the office of Lt Governor daily and “now planning to agitate in the coming week onwards”.

The former IPS officer said “this is perhaps due to the diligent and sustained care exercised by the Lt Governor`s Secretariat for more than four years now in ensuring just, fair and accessible administration following laws and rules of business scrupulously.”

She said the Chief Minister forgets how much the Union Territory had been provided by the Centre all along: be it number of centrally sponsored schemes or free rice distributed in kind to lakhs of families in times of crisis.

“Most of all the system of Direct Benefit transfer (DBT) which is ensuring transferring thousands of crores of rupees directly into the bank accounts of beneficiaries without any tenders, contracts, commission agents, middle men and leakages, has also eliminated corruption in a big way.”

It has been a boost to local economy of Puducherry and has increased purchasing power of the local population, she said.

Bedi claimed that the responsibilities of Lt Governor had been categorically reaffirmed and endorsed by the Supreme Court and also the Madras High Court and also by Government of India.

She asked the Chief Minister as to why he should not respect and accept them.

She maintained in her rejoinder that the Lt Governor is appointed by the President of India and is responsible to that august office for its efficient and effective functioning.

“The office of Lt Governor has ensured that it remains watchful of financial expenditure and that the expenses of Union Territory stayed within the authroised budgetary heads and limits as approved by Government of India.”

Assigning the reason for her intervention, she said “I have personally intervened whenever I felt the compelling need for coordination within the Union Territory and with the Government of India such as in COVID management or cyclone or implementing Covid appropriate behaviour in the interest of safety of people.”

The Lt Governor is duty bound to ensure efficient administration in a just and fair manner and the people including people`s representatives had kept her office alerted on issues requiring due intervention, Bedi said.

Referring to a petition an elected legislator had presented to her on reported large-scale excise violations during Covid lockdown, she said “the case is with the CBI and is under its active investigation.”

Bedi said she “is here to do my duties as Lt Governor and Administrator as entrusted by laws, rules and directives of Government of India.”

Bedi and Narayanasamy, who has often hit out at her style of functioning, had recently clashed over holding new year eve celebrations.

Citing Centre’s guidelines, Bedi had urged people to welcome 2021 from their homes and avoid ending up “super spreader” of COVID-19 by thronging public places for the revellery, disagreeing with the territorial government’s decision to allow celebrations.

In a veiled attack on Bedi on Friday, Narayanasamy had said the new year eve celebrations went off peacefully despite attempts by some sections to stall them.

Narayanasamy had said he was confident that the “chaos and troubles unleashed by Bedi” in 2020 would be a thing of the past in the new year. He had also alleged that both Prime Minister Narendra Modi and Bedi were not not interested in development. 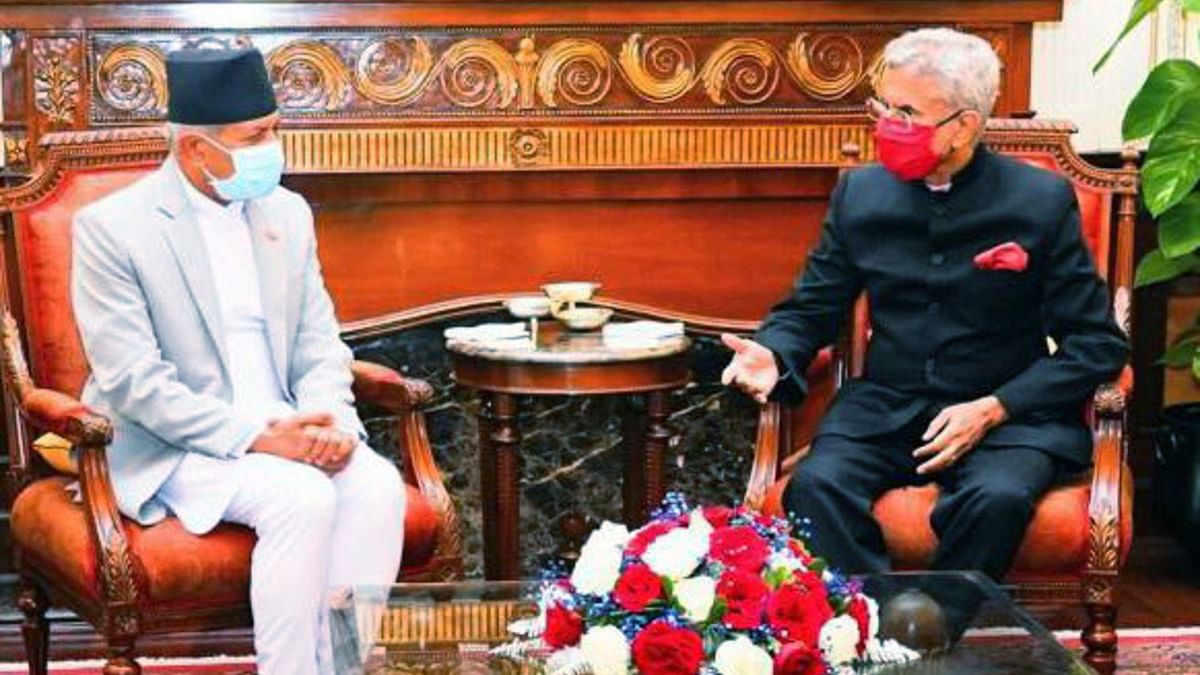 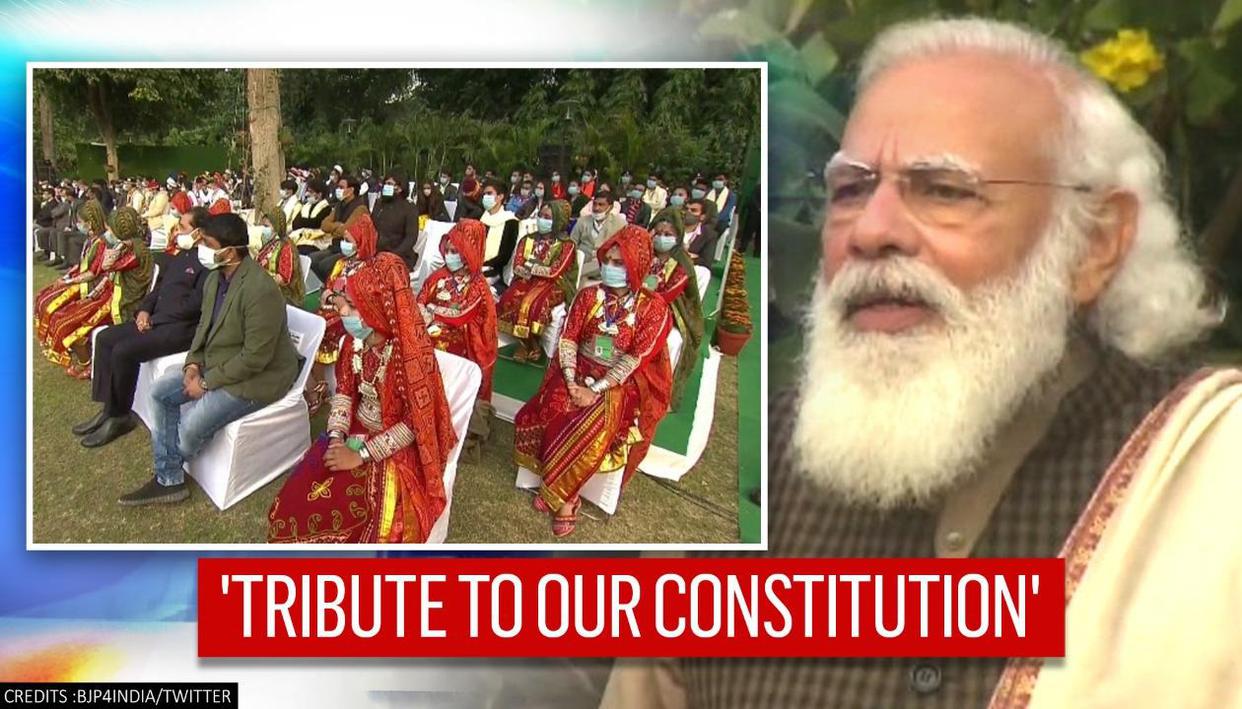