A new study revealed that a repurposed drug used to treat arthritis did not significantly improve the outcomes of patients with severe Covid-19 pneumonia.

The study, published in The New England Journal of Medicine, found that tocilizumab did not significantly improve clinical status or mortality rate at 28 days.

The trials for the study were conducted by an international team led by senior author Atul Malhotra, MD, research chief of pulmonary, critical care, and sleep medicine at UC San Diego Health.

“Although our trial was negative based on primary outcomes, we did see some benefits, including an improvement in length of stay of eight days with tocilizumab compared to placebo, as well as fewer days on the mechanical ventilator with our intervention,” said Malhotra.

He added: “Although it is important to be cautious in interpreting secondary outcomes, our trial helped in the design of subsequent studies which do show some improvement in outcomes with tocilizumab, particularly when given in combination with corticosteroids.”

The therapy works by using humanized monoclonal antibodies. This is used to specifically target and block cellular receptors for interleukin-6 (IL-6), a small protein that plays an important role in triggering inflammation as an early immune response to disease.

Researchers hoped that tocilizumab would work against the heightened role of IL-6 in respiratory diseases and severe cases of COVID-19 that involve respiratory failure.

For the study, the researchers conducted clinical trials in 62 hospitals in nine countries. They involved 452 patients with confirmed cases of severe COVID-19 pneumonia. The researchers then randomized them into a group of 294 persons who would receive an intravenous infusion of tocilizumab and 144 persons who received a placebo.

The researchers found no significant difference in how the two groups fared and no reduced mortality rate associated with tocilizumab.

However, no safety issues arose regarding the use of tocilizumab.

The authors speculated that the treatment may have some therapeutic benefit during hospital stays and in shortening stays in intensive care units. But according to the researchers, more research was required. 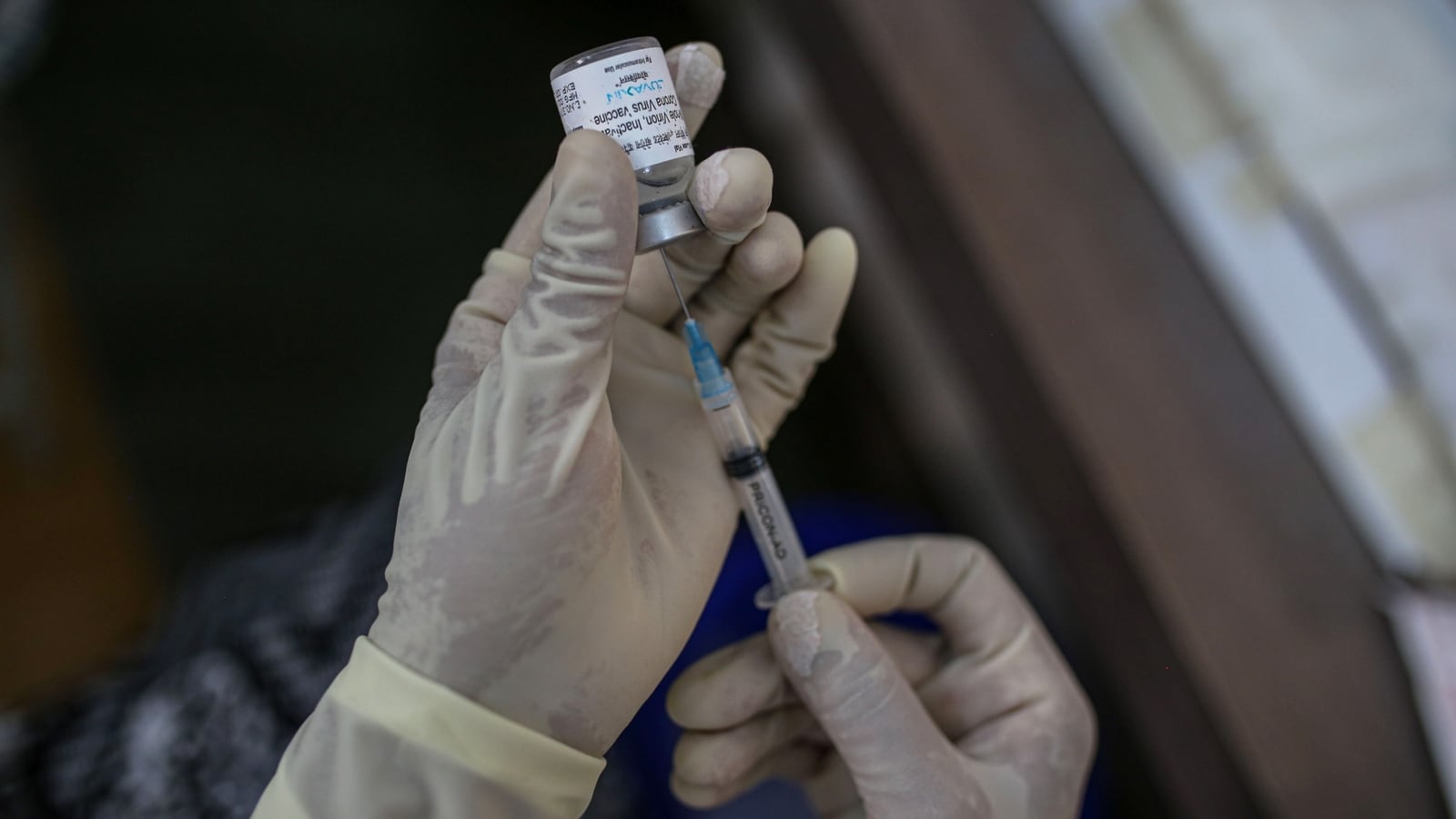 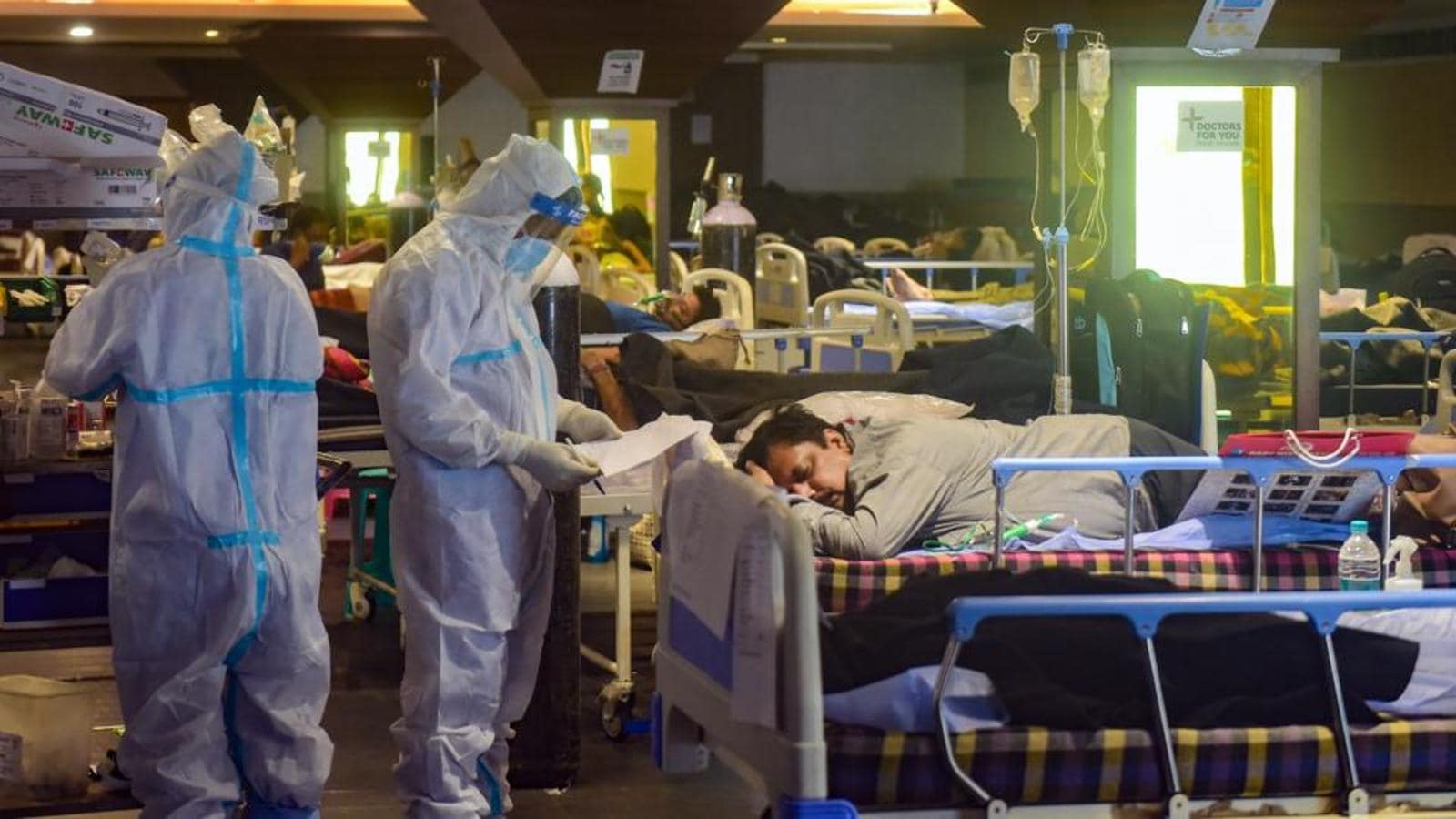