The Covid-19 pandemic has shown us that economic inequality is the Achilles’ heel of modern day (neoliberal) economics. According to liberals and centre-rights, inequalities are common and natural in any society. Yes, everyone agrees that inequalities are common and even in a most egalitarian society, it is impossible to achieve absolute equality. But it is important to understand the type of inequalities and factors that lead to these inequalities. On the one hand, external factors like accessibility to natural resources and ownership on the factors of production and on the other, personal factors like individual capacities and abilities to tap innate potential play a key role in creating equal or unequal societies.

Although both external and internal factors are intertwined, it is important to differentiate to show how the former affects the latter. At first, let us look at the external factors that contribute to social inequalities in general and economic inequalities in particular. Accessibility, which ultimately leads to the ownership, to natural resources like land, water and minerals is one of the important determinants that decides the wealth and wellbeing of an individual.

Individual’s ownership confines to “something” that s/he produced using the natural resources. The capitalist economy adopts twin strategy of privatising or personalising the ownership of natural resources on one side and markets on the other. If we ask a child what are natural resources and why they called “natural”, she gives a few examples like land, air and water for the first one and a brief explanation for the second. If we ask the same child that do you claim ownership on air or water or earth, s/he yells at us.

Modern day economy, ie, capitalism sees ownership on the factors of production as the backbone of development. In the eyes of capitalism, ownership motivates an individual to work. There is nothing wrong in claiming the ownership of things that are produced using individual’s work or ability. But the ownership of factors of production, ie, land, labour, capital and organisation, masks the exploitation and wealth-concentration. The modern state (political authority), although acts as an agent meant for the redistribution of resources, has been turned into a silent spectator. In fact, accessibility to power depends upon the accessibility to natural resources. Those who have access to natural resources and their ownership will eventually land themselves up in decision-making bodies, thereby creating policies that are beneficial to their clan. As long as this ownership of natural resources exists, it is impossible to get rid of poverty.

Contemporary definitions or methods that evaluate poverty are nothing but a sham. Rather than addressing the core problems like the concentration of wealth and ownership, the modern state has been allocating the resources through auctions or bidding to corporate classes or cronies. Yes, the modern state can defend itself by arguing that the financial resources that come through these processes are used for the welfare of have-nots or people devoid of any ownership. But, as we discussed earlier, it is preposterous to estimate or calculate the value or price of natural resources.

It is economics that decides the social equations among the members of a society. Inequalities result in uneven distribution of social resources like health, education and other public utilities. If the state withdraws from the obligation of welfare, there is no point in having it. It is important to realise that the social contract, upon which the modern state lies its legitimacy, turns redundant if the state overlooks its obligations.

Now, let us look at the spiral effect of economic factors on the development of an individual. With the advent of neoliberal economic system, the modern state has transformed into a facilitator rather than being a central agent that guarantees an overall development of its citizens. Every individual requires certain conditions to realise her/his fullest potential. If the state fails to provide basic necessities to its citizens, the latter has no way other than approaching market forces for their survival.

Not only the legitimacy of the modern state has been called into question due to its visible nexus with crony-capitalists, it also is being used as an instrument of coercion or manipulation by the corporate classes to force the populace to accept the policies or rules that are designed to preserve their vested interests.

Obviously, when it comes to markets, the affordability factor favours a few sections who are well-off. The crude functioning of markets denies certain services that are essential for the survival to those who can not afford them. If this is the case, how can an individual realise their potential to its fullest?

Supply-side economics that believes in surplus creation, thereby creating employment, has failed to give the desired results other than flooding the markets with unnecessary commodities. Unfortunately, most of the governments across the world are desperate to give tax-holidays to corporate houses. Interestingly, the state which is mandated for the redistribution of wealth has been acting in a different way by offering tax incentives to corporates and taxing the working class.

In today’s world, the role of the state is shrinking, thanks to liberalisation. Liberal economists are trying to attribute the current economic slump to Covid-19 alone. But, the present economic downturn is the tip of the iceberg and the underlying reasons for the frequent downfalls either remain unaddressed or willfully ignored by the modern state policymakers. Covid-19 has given us an opportunity to reorient the economics from the perspective of the working class.

Now you can get handpicked stories from Telangana Today on Telegram everyday. Click the link to subscribe. 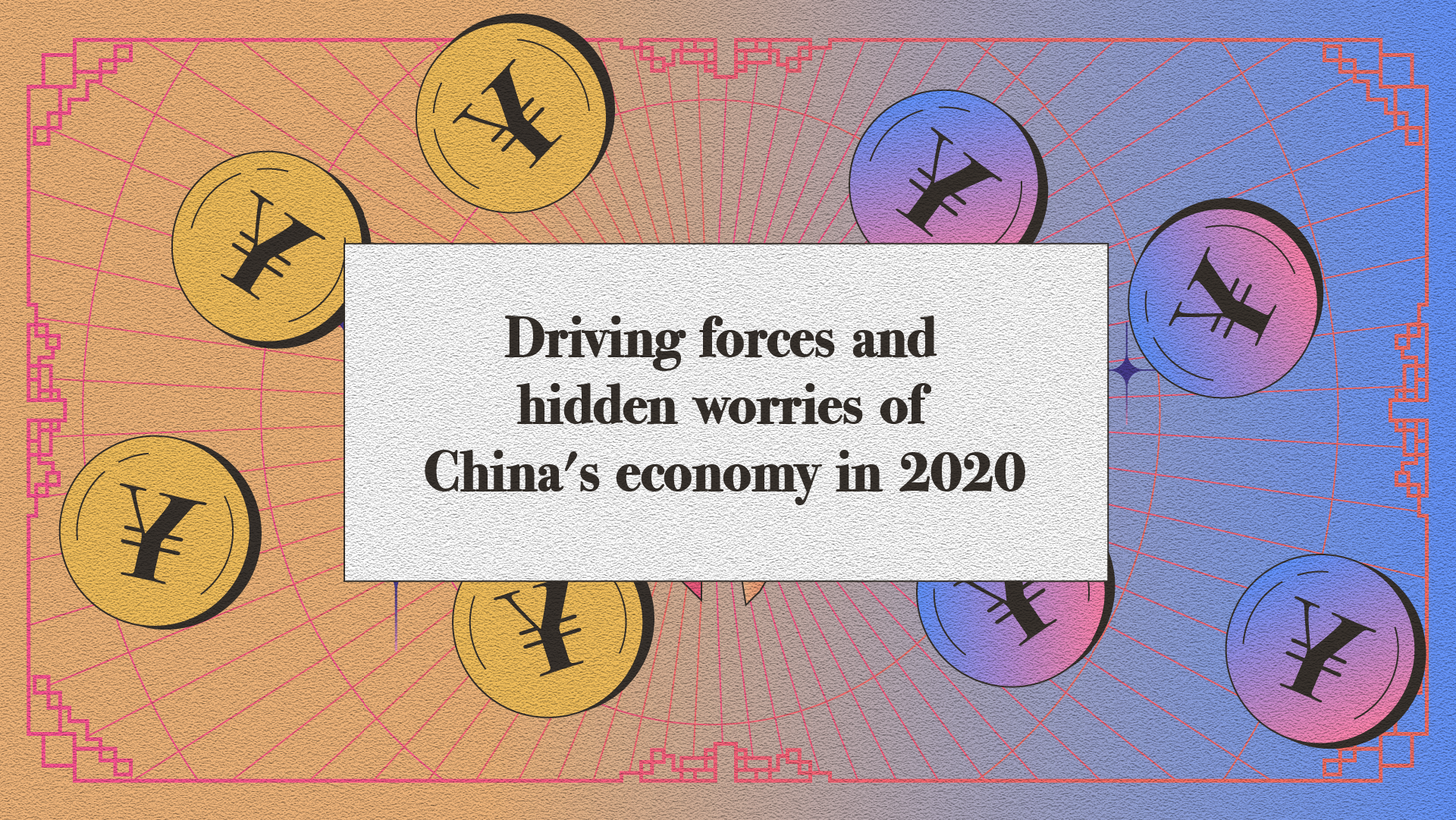 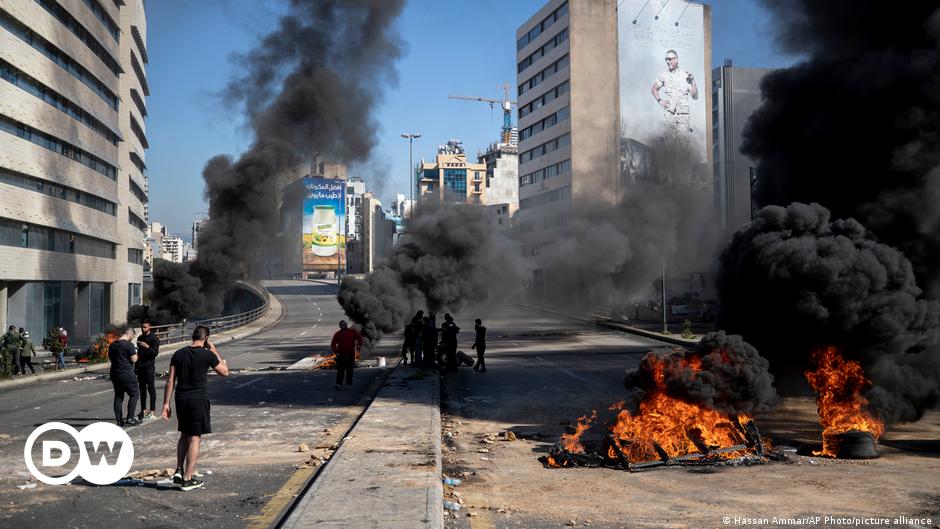