Mumbai: As the Indian economy entered into positive territory, Aditya Birla Group Chairman Kumar Mangalam Birla on Saturday said the government has taken bold steps that will drive investment boom and help the country achieve GDP growth of 7-8 per cent.

“I’d say in fact that the plumbing has already been done. Economic reforms are needed to push us on to a higher growth train…steps like consolidation of labour laws into modern labour code, agricultural reforms to unshackle the farm sector that has an important role to play in our economy, a clear cut framework of announcement on privatisation, show palpable boldness and conviction from the government, which really is quite unprecedented,” Birla said when asked what kind of reforms are required for India to reach an annual 7-8 per cent growth.

He said the new framework of asset reconstruction for example, the entire insolvency regime, will go a long way in solving the NPA problem both of banks and as corporates, which in any case, is looking much better.

“I’m very enthused by the ambitious national infrastructure pipeline, and the impact it will have to build crucial assets and physical capital. And I think on the back of that, there will be a virtuous cycle of an investment boom. And I see us, in fact, looking as a country at multi decadal growth,” he said at a fireside chat on the second day of the three-day virtual Asia Economic Dialogue 2021, jointly convened by the Ministry of External Affairs and the Pune International Centre.

According to the National Statistical Office (NSO) data released on Friday, the Indian economy, after contracting for two quarters in a row, has entered the positive territory with a growth of 0.4 per cent in the October-December quarter, mainly due to good performance by farm, services and construction sectors. Birla further stated that with the right demographics, the talent pool and the kind of reforms in the country recently, India is much closer to becoming a global hub for manufacturing.

“We have a mission, as you know, as a nation to take manufacturing to 25 per cent of GDP,….the impact that manufacturing has on creating employment is very significant. And I think that this increase in interest in investment in the manufacturing sector is a very positive development for us as an economy,” he added.

February's Been a Huge Month for Elon Musk 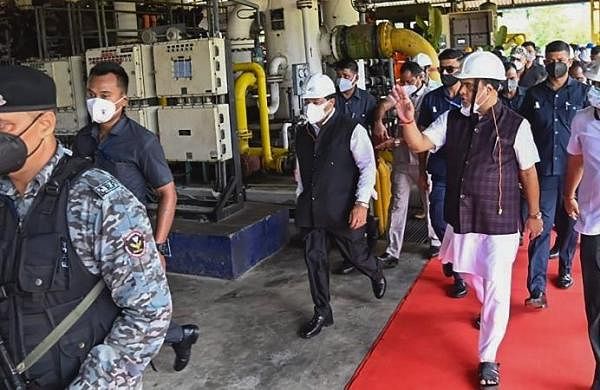 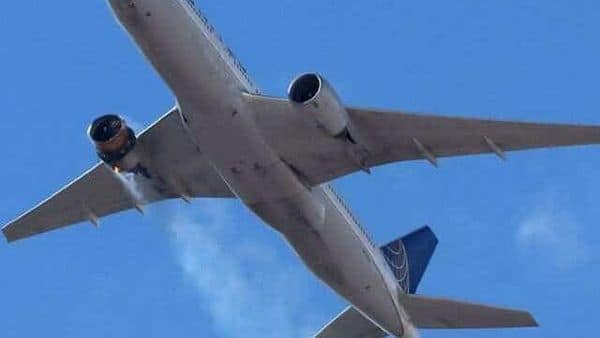 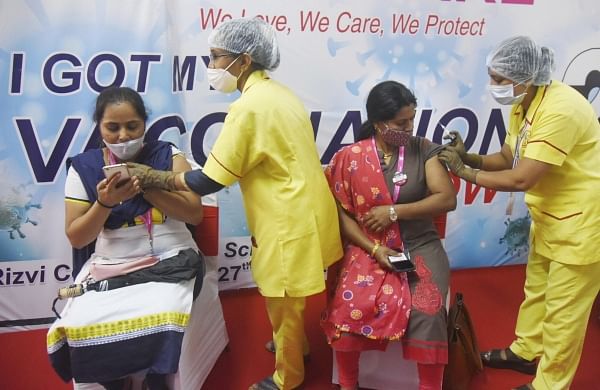